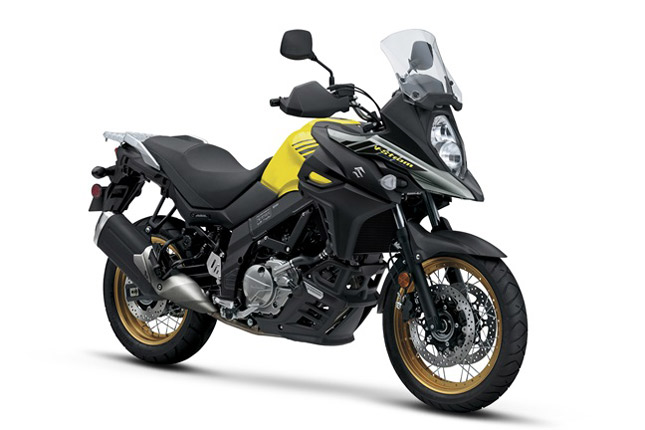 Suzuki Motorcycle India Pvt Ltd., a subsidiary of two-wheeler manufacturer, Suzuki Motor Corporation, Japan has launched the much-awaited adventurer tourer - V-Strom 650XT with ABS in India. The very potent Suzuki V-Strom 650XT ABS is known as the ultimate tackle to ‘Do-It-All’ motorcycle. The bike is renowned for its versatility across the globe as it is suitable for daily commute, long highway stretches; and unexplored rough roads.
Read Full Story » 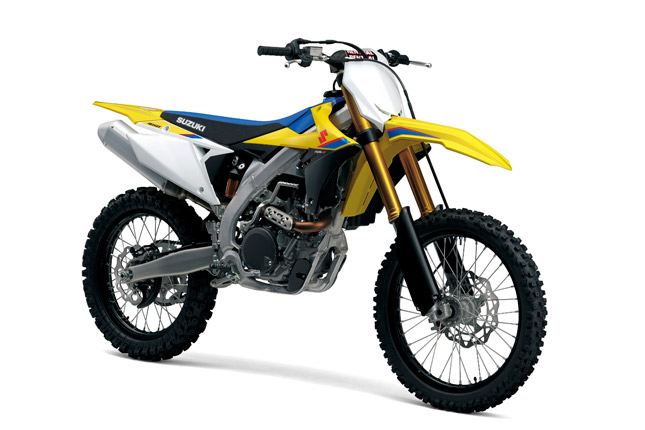 Dirt racing fans in India should rejoice because the critically acclaimed RM-Z series of dirt bikes from Suzuki has been launched in India. In New Delhi, on 3rd October 2018, Suzuki Motorcycles India Private Limited launched their global flagship Motorcross bikes The RM-Z 250 and 450 in India.
Read Full Story » 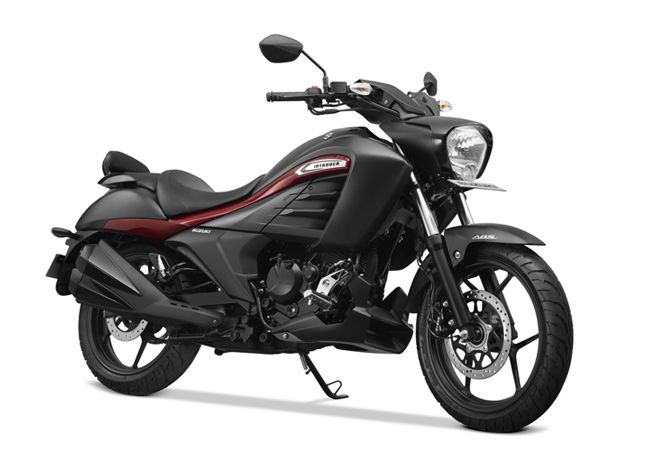 The festive season is coming up and manufacturers are lining up their current portfolios with special and limited edition Motorcycles. Suzuki Motorcycles India Private Limited or (SMIPS) has launched a new edition for the Suzuki Intruder 150, dubbed as the SP edition.
Read Full Story » 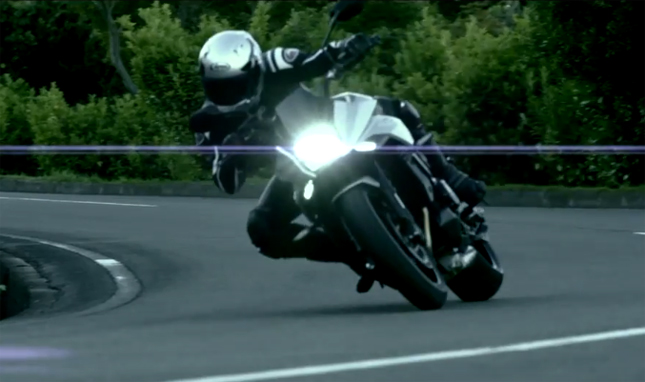 In a series of consecutive videos, Suzuki has been teasing Katana all over the internet. While originally the word "Katana" refers to a special type of Japanese sword, which is also the weapon used by Leonardo in Teenage Mutant Ninja Turtles; In the world of motorcycles, it is a sports bike made by Suzuki. The bike took on several avatars since its inception in the 80’s and ultimately retired as a Sports Tourer in 2006 when the company stopped production.
Read Full Story » 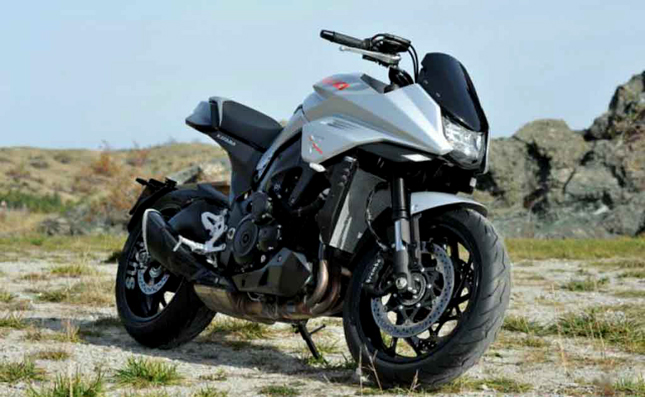 No stage can be more perfect than the town of Cologne to launch the Suzuki Katana 3.0, as it was conceptualized by a German resident in Germany. BMW’s ex-chief of styling Hans Muth was hired by Suzuki to work on the first Katana Project and after so many years the company is returning to Germany to launch the new Katana 3.0.
Read Full Story »
Next Page »