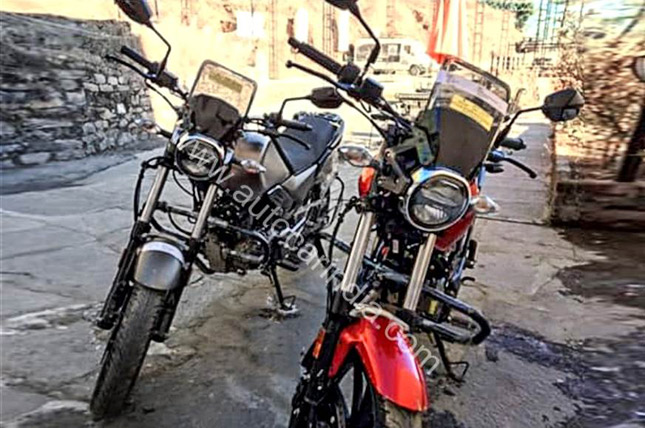 The upcoming adventure bike and adventure tourer from Hero MotoCorp has been spotted testing in India. The XPulse 200T and XPulse 200 were seen in production-ready form in a recently leaked photos.
Read Full Story » 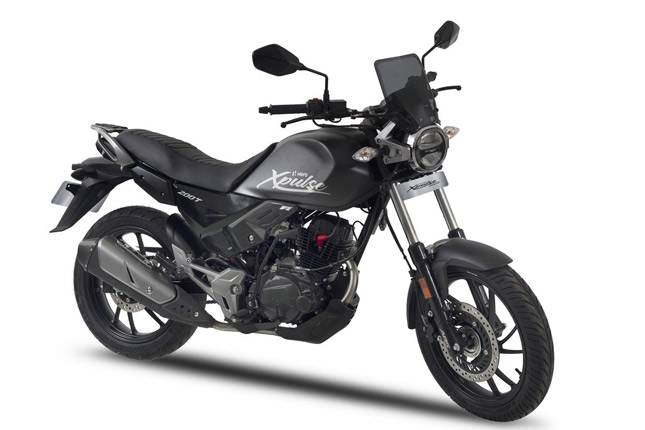 At EICMA 2018, Hero Motorcorp revealed the new XPulse 200T, a new touring bike. The company also revealed 4 concept models, based on the same platform, to showcase their capabilities. The XPulse 200T along with the XPulse 200 will launch in the first quarter of 2019.
Read Full Story » 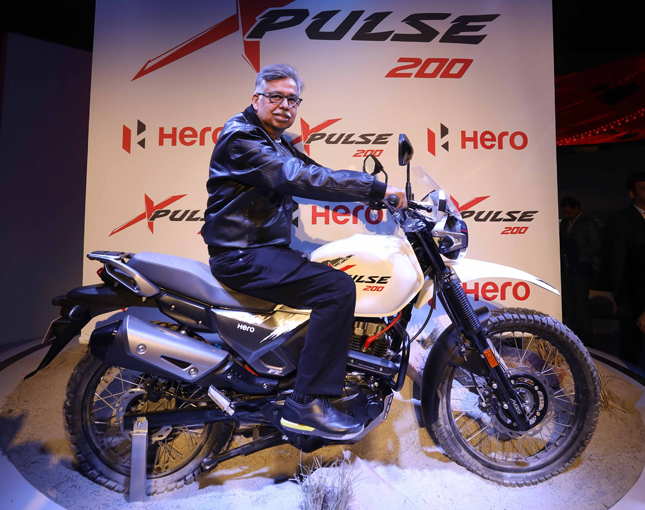 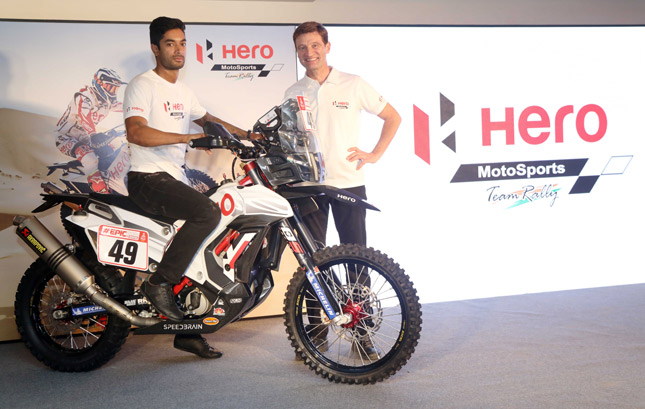 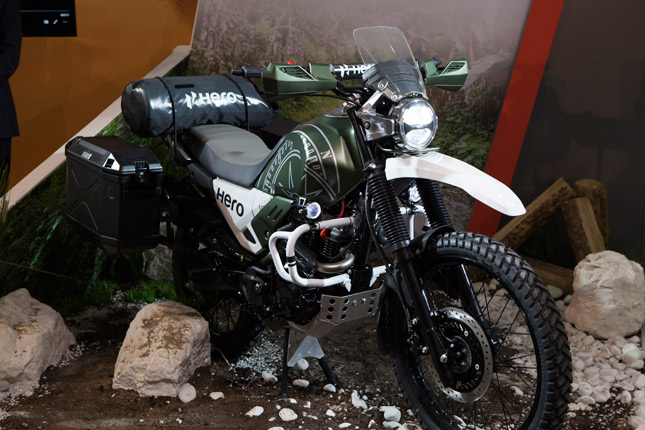 The two wheeler giant Hero MotoCorp has unveiled a concept off-roading motorcycle- XPulse at the ongoing EICMA motor show in Milan, Italy. The Hero MotoCorp’s motorsport division, the Hero MotoSports Team Rally also presented their plan for the upcoming 2018 Dakar Rally, including its new motorcycle, which the riders would ride at the Rally.
Read Full Story »
Next Page »