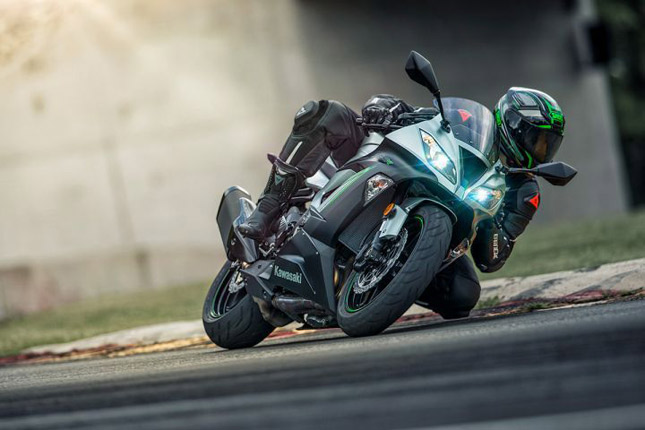 Kawasaki India recently announced that the new Ninja ZX-6R is coming to India. The Dealers across the country are accepting a booking amount of Rs 1.50 lakh. The deliveries of the bike will begin post-January 2019. However, the company has confirmed that the bike will initially come in limited numbers. The future availability of the ZX-6R in India will depend on its performance in the first round of bookings.
Read Full Story » 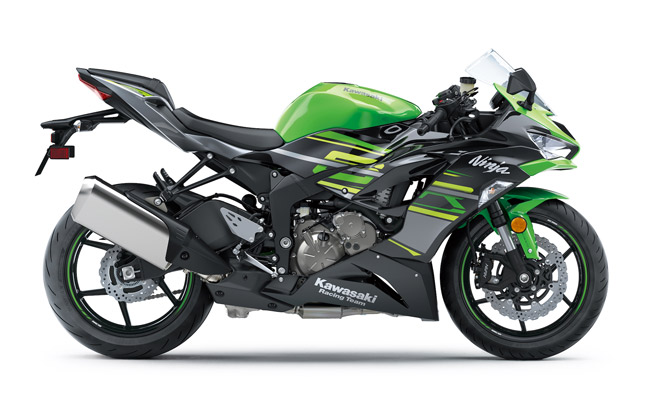 Kawasaki is killing it with its sports series bikes. They just won the World Superbike Championship with Jonathan Rea. Ana Carrasco, another Kawasaki Ninja 400 Woman Rider won 300 cc sports bike class championship. They have successfully updated their prized motorcycle, the ZX-10R, so it only makes sense that the company updates its another bike, the Kawasaki ZX-6R to bring the game to a full circle and that’s exactly what they did. The company unveiled the 2019 Version of the Ninja ZX-6R with a host of new updates. Let’s quickly gloss over them.
Read Full Story »

Kawasaki Ninja 125 and Z125 to be launched at Intermot 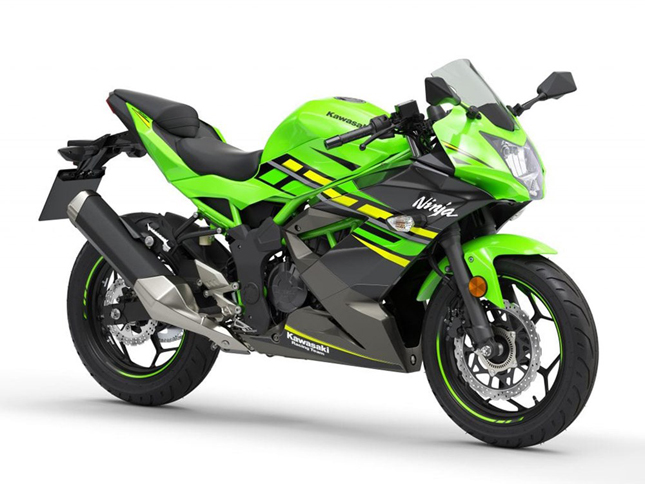 Kawasaki Motors is going to launch their recently unveiled Ninja 125 and Z125 at the Intermot 2018 in Cologne, Germany. “Motorcyclenews.com” was the first to report this exciting news. According to them, the bike will feature a liquid cooled single cylinder 125 cc engine. We think that it will most likely be a fuel injected motor. According to the MCN, the bike will produce 14.6 BHP of power. Judging by any standard, this amount of juice is enough for a 125 cc motorcycle.
Read Full Story » 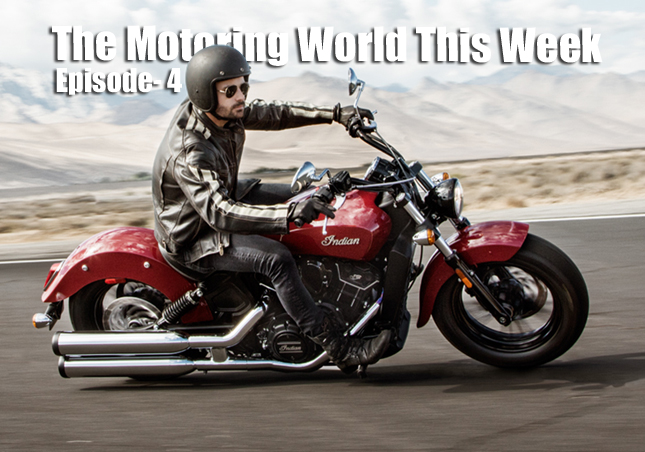 What is up my fellow riders? This is Yetnesh Dubey, bringing you everything new that happened this week in the world of motorcycling. So let’s jump right in.
Read Full Story » 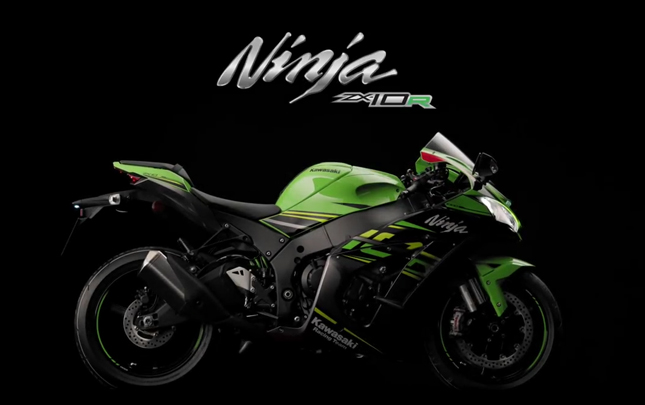 Kawasaki is trying their best to dominate the high-end supersport market in the 2019 and for that, the company has chosen its World SBK winner the ZX 10R. They are going to upgrade the current ZX10R and divide it into 3 variants for the upcoming year. Before we begin, let's recall a quick history about the bike.
Read Full Story »
Next Page »