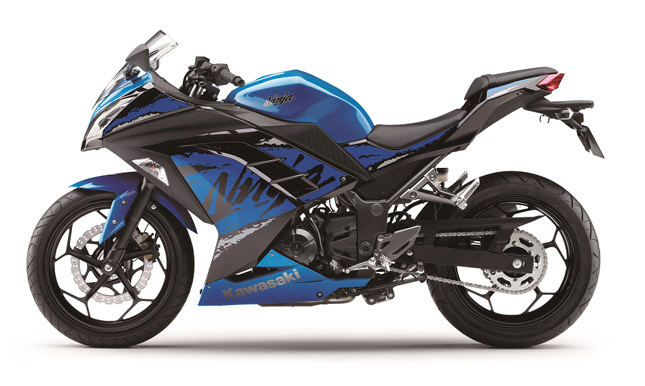 India Kawasaki has launched new Ninja 300 ABS at very attractive price tag of Rs 2.98 Lacs (Ex, Showroom). Launching the entry level sportbike at this price point become possible because of localization of parts used in the motorcycle under ‘Make In India’. The new Ninja 300 comes equipped with Dual channel ABS and featured with new colors and graphics.
Read Full Story » 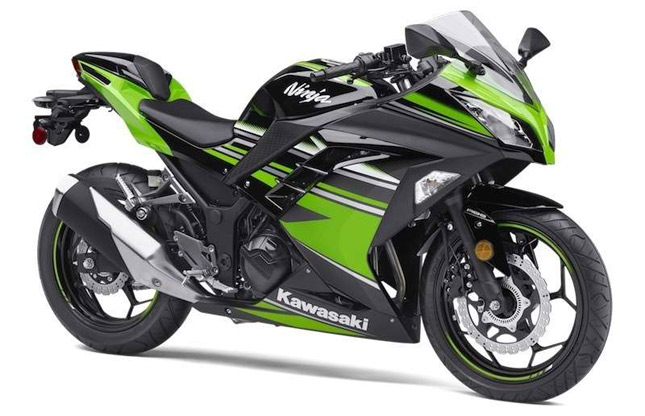 India’s middleweight segment is growing but there is still an issue of affordability with a lot of bikes in it. While the Benelli Tornado 302 R is a great sports bike, it finds itself, out of reach of many Indian riders. With the benchmark of value for money riding already been set by the KTM with its Duke 390 and TVS with its Apache RR 310, the range between Rs 2 to 3 lakh, is the place every entry-level middle weigh prefers to be.
Read Full Story » 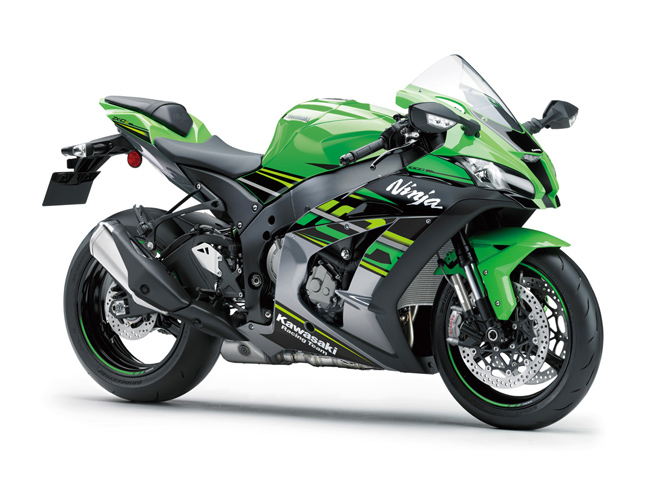 India Kawasaki launches new Ninja ZX-10R and Ninja ZX-10RR as a locally assembled models in the Indian market. The new Ninja ZX-10R and new ZX-10RR are popular supersport models and the former is the three times World Superbike Championship winner. Both the models are fully capable of dominating in their class with the help of championship-proven technology used by the company.
Read Full Story » 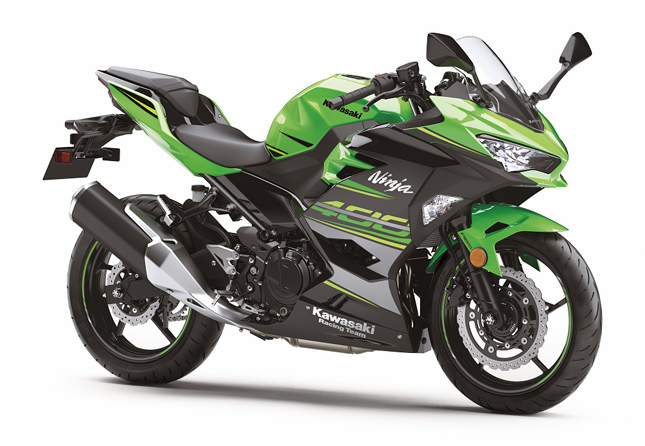 India Kawasaki has launched much awaited Ninja 400 in India, the bike was introduced at the Tokyo Motor Show last year. The all new Kawasaki Ninja 400 is featured with sharp looks, lightweight chassis and a high performance 400cc motor. Not only does the Ninja 400 offer stunning, high-quality looks, its stronger engine performance, light, predictable handling and relaxed, sporty riding position make it both fun and easy to ride motorcycle.
Read Full Story » 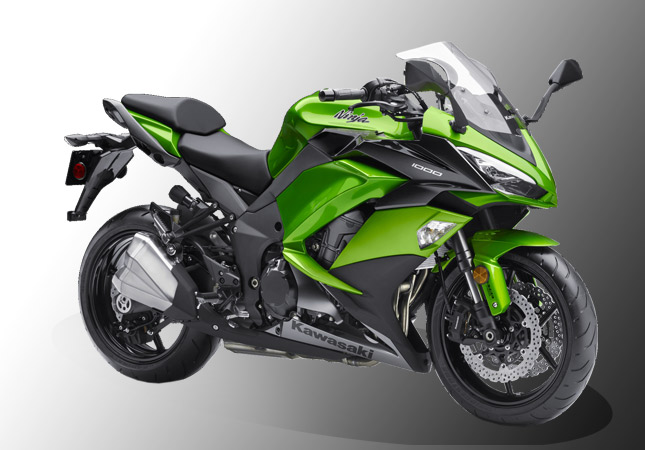 Kawasaki Motorcycles after parting their ways with Bajaj Auto Ltd is firing their all guns by launching entire updated series in the country. In the current spree Kawasaki has launched the 2017 Ninja 1000 at a very attractive price tag of Rs 9.98 Lakh. Kawasaki could only be able to pull out the rabbit from the hat with the help of their SKD route, which they have chosen after getting separated from Bajaj and establishing their own manufacturing plant at Chakan.
Read Full Story »
« Previous Page Next Page »