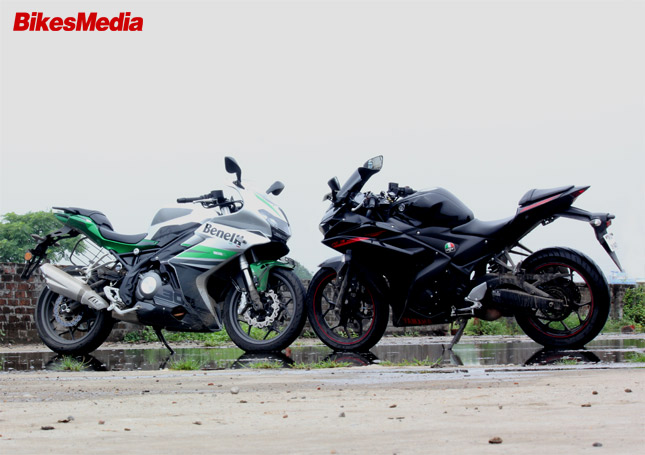 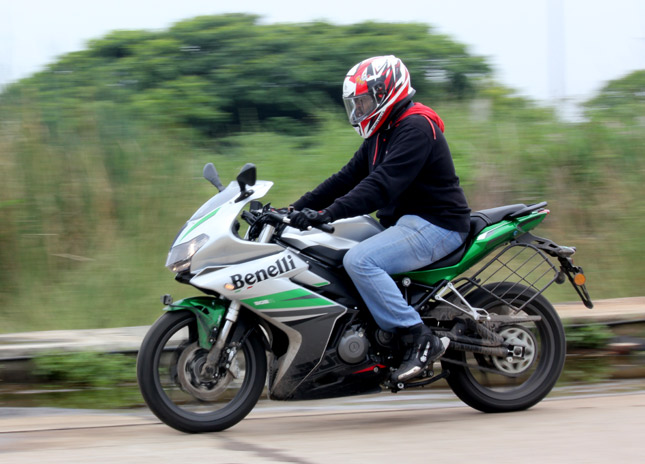 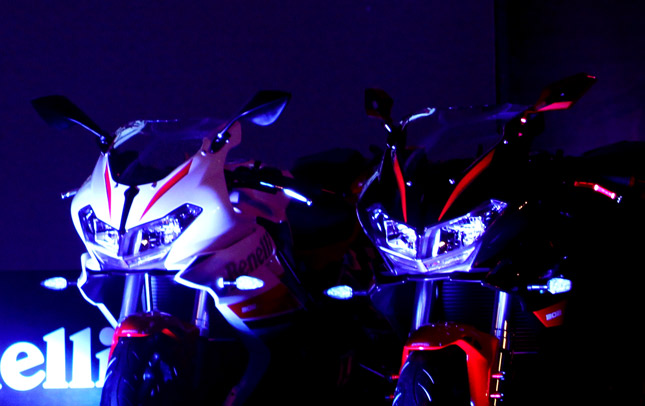 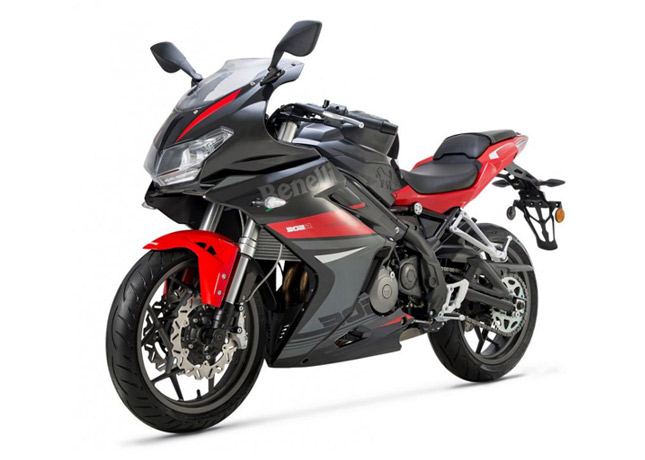 Benelli India officially announced that the booking for the Tornado 302R will be open with a booking amount of Rupees 30,000. The motorcycle is set to be launched in July 2017 in Pune, here is what all we can expect from the upcoming quarter liter 'Tornado'-
Read Full Review » 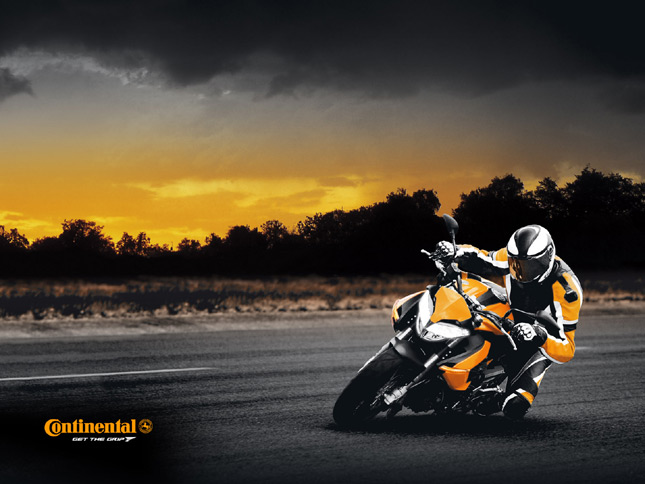 When it comes to motorcycle tyres, choosing of proper tyres is always a huge deal. Unlike car tyres which need only good road grip and wet road grips, bike tyres need a lot more factors to be taken into consideration like road surfaces, cornering grip, etc.
Read Full Review »
1-5 of 5