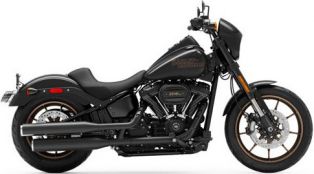 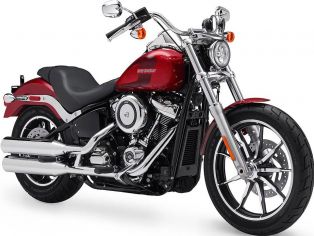 The 2018 Harley Davidson Low Rider is the reminiscent of iconic motorcycles from 70's. The bike is featured with classic chrome all over, throwback style and alloy wheels for perfect modern and retro looks. The Milwaukee Eight 107 engine is featured on the all new Softail frame on the 2018 Low Rider. Preserving the hardtail look of the bike the company has equipped the Low rider with high performance front and rear shock aborbers. 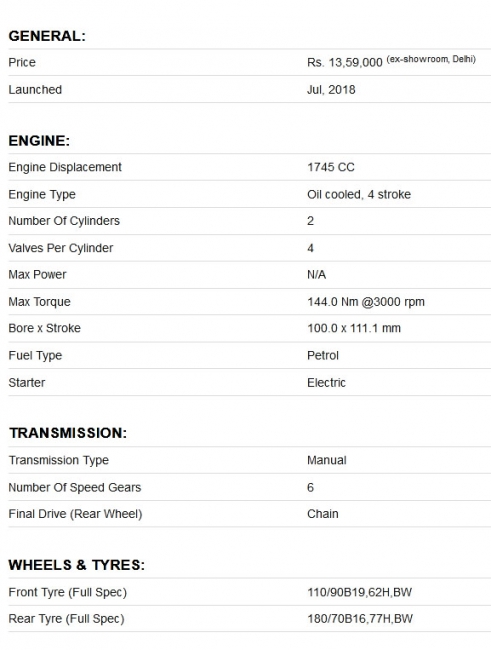 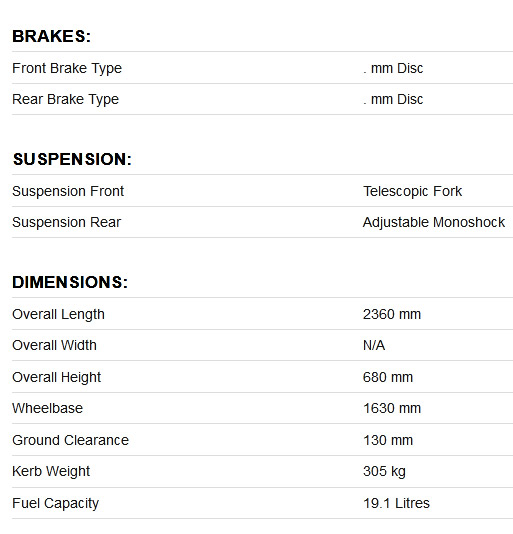 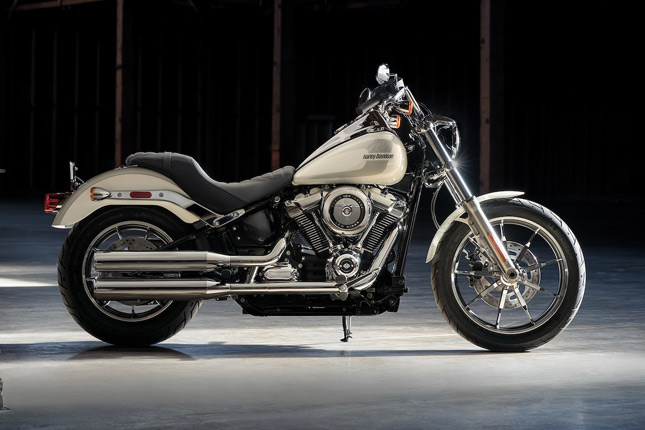 The death of the Dyna was tragic. It was a beloved series of Harley's which were around for more than 2 decades. These bikes were considered workhorses for the everyday American, despite their hefty price tag. The consumer-friendly and beloved nature were not from the price tag of the bike but from the simplicity of its design, which made it easier for people to work on it. A huge accumulation of spare parts and accessories which were made during the span of two decades are also equally responsible for the series’ success.

Still, a change was inevitable as the new audience of millennial were not content with the kind of performance Harley-Davidson had on offer. So the company went back to the drawing board and came up with a new platform for new and some old Harleys. The new platform is known as Softail and has a total of 8 bikes in it, 6 of which are available in India. Today we are going to talk about the new Low Rider, which is one of the most affordable Softail you can buy for under Rs 15 lakh on road. 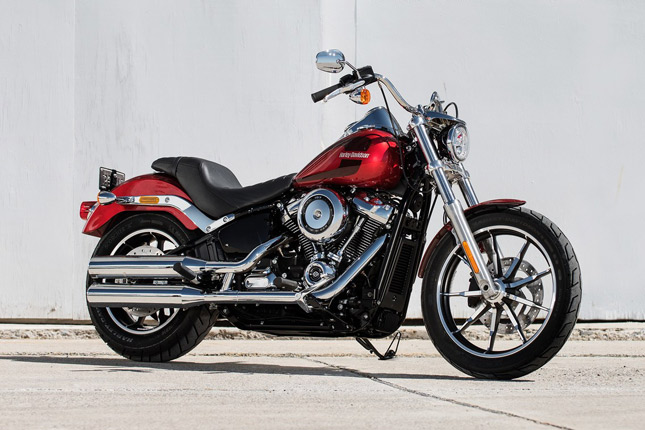 The new Softail low rider features a Milwaukee-Eight 107 cubic inch motor (1745 cc). It is a brand new engine and shares its components with a similar but larger 114 cubic inch one. The stroke and bore on the 107 are 111.1 mm and 100 mm respectively. The engine is an air-cooled V-twin which is fuel injected and has a compression ratio of 10.0:1. The engine is dual counterbalanced for a smooth ride.

The 107 cubic inch motor produces 144 Nm of torque @3000 RPM and 76.48 HP @ 4930 RPM. While the power has a steady climb up to 5000 RPM, the torque has a steady decline to the same point. There is a lot of punch in the new motor and it delivers power right from the get-go. Beyond 5500 RPM, the limiter is set and the engine also becomes vibrational. The power is distributed between 6 gears and the bike can pull from the 5th easily from a standstill. 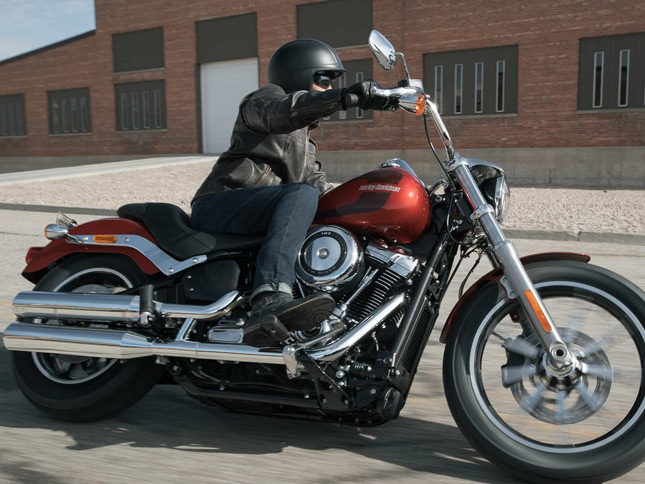 This Softail has a bigger fuel tank than the other Harley in this price point and series. It features a 19.1-litre fuel tank while its cousins the Street Bob and the Fat Bob are content with just a 14.1-litre fuel capacity. The seat height of the low rider is 680 mm and the rake is 30 degrees. The front suspension includes right side up forks while at the rear there is a single monoshock, enclosed within the fender. The wheels use a combo of 19 and 16 inches, at the front and rear respectively. The front wheel uses a 110/90 sized tyre while the rear wheels equip a 180/70 tyre.

Brakes, at the front, include a single disc with a 4-piston fixed caliper and at the rear, comprising of a similar disc with a 2-piston floating caliper. 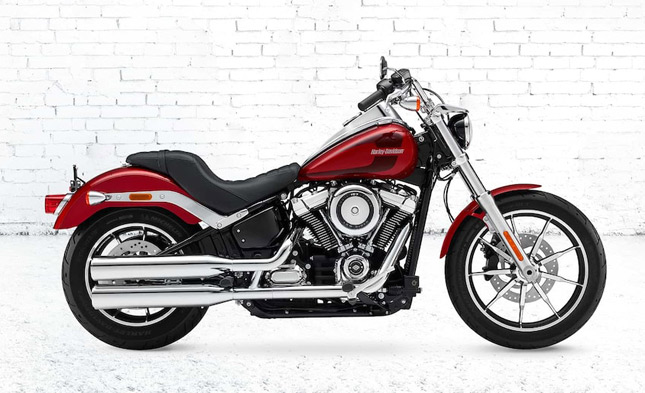 Information is displayed using 2 round instrument console, located on the fuel tank. The information ranges from speed, RPM to ABS light, battery voltage and low oil pressure. There are no riding modes available on the bike but it offers a Dual Channel ABS.

Low-Rider puts the cruise back in cruisers with its comfortable riding position and most importantly a bigger fuel tank. The 19 liter of the volume is perfect for any kind of cruise you wish to take and the low seat height combined with a steep 30-degree rake, make it even more comfortable. With a price of Rs 13,59,000 ex-showroom, Harley Davidson Low Rider is the best entry level Softail in the company’s new line up.