The Bajaj Group is founded in 1926, at the height of India's movement for independence from the British, the group has an illustrious history. Jamnalal Bajaj had close relationship and his deep involvement in the independence movement which did not leave him with much time to spend on his newly launched business venture. His son, Kamalnayan Bajaj, then 27, took over the reigns of business in 1942. Kamalnayan Bajaj not only consolidated the group, but also diversified into various manufacturing activities. The present Chairman of the group, Rahul Bajaj, took charge of the business in 1965. Under his leadership, the turnover of the Bajaj Auto the flagship company has gone up from INR.72 million to INR. 120 billion, its product portfolio has expanded and the brand has found a global market. He is one of India’s most distinguished business leaders and internationally respected for his business acumen and entrepreneurial spirit. 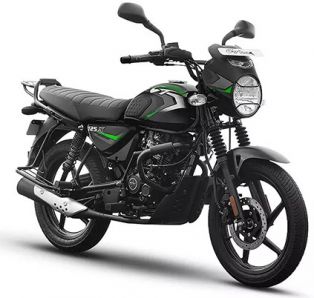 Tweet
The new CT125X is probably the cheapest commuter bike in 125cc class. The bike shares the design cues from the smaller CT110X and comes with a round headlight along with cowl-integrated LED DRLs. An optional front disc brake makes the bike safer for daily commutes. There is also a provision for a luggage rake given at the rear of the...
Compare See full specs » 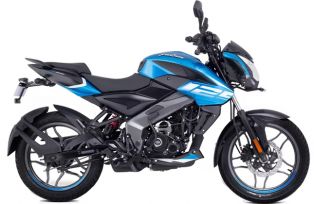 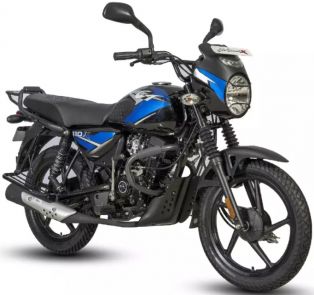 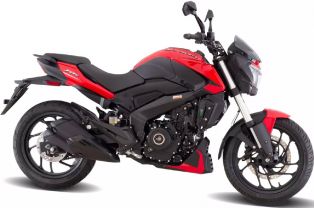 Tweet
Bajaj introduces scale down version of its flagship product in India as Dominar 250. The all new Dominar 250 looks absolutely similar to its elder sibling- Dominar 400. The Dominar 250 comes equipped with new 250cc liquid cooled single cylinder engine. The all new motor generates 26.6 Bhp of power and 23.5 Nm of torque. The mill is mated to...
Compare See full specs » 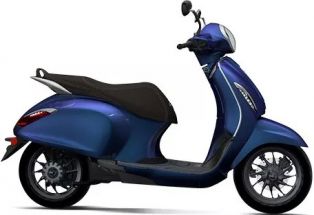 Tweet
The electric avatar of iconic Bajaj Chetak has been introduced to the Indian market. The contemporary design of the E-Chetak comes coupled with modern day electronic and features onboard. The new Electric Bajaj Chetak is equipped with powerful powertrain with peak power output of 4KW and 16 Nm of peak torque. The Electric Chetak comes in two variants- Standard Urbane...
Compare See full specs » 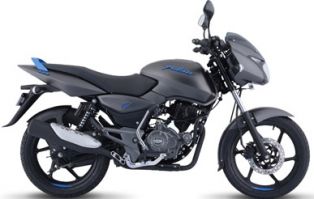 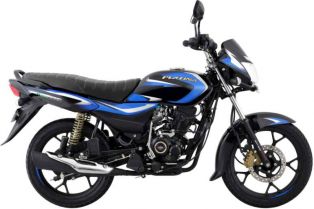 Tweet
Bajaj introduces the upgraded model of Platina 110 with 5-Speed gear and few other features. The bike is termed as "Platina 110 H Gear" and it comes with 115cc engine and a 5-speed transmission box. The Platina 110 H-Gear is also featured with Nitrox gas charged rear twin suspension setup. A new semi digital instrument console is also added to...
Compare See full specs » 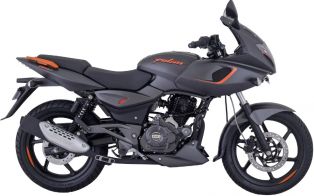 Tweet
Bajaj has done another experiment and this time it is with Pulsar 180, the company has majorly played with the looks of the motorcycle and they have given the looks of popular Pulsar 220F to the younger sibling. The new Pulsar 180 is now known as "Pulsar 180F" and the bike carries front fairing of the elder Pulsar 220F along...
Compare See full specs » 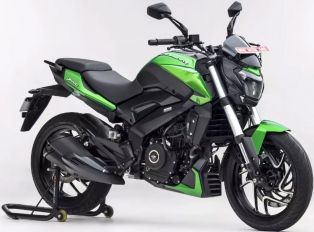 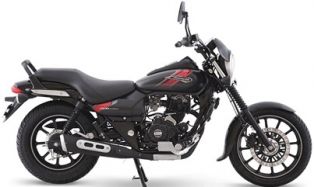 Aug 21, 2018
This time, however, the company is serious in bringing in a totally new generation of Pulsar because it has been more than a decade since the Pulsar series went through a metamorphosis and the current market is evolving with at an unprecedented rate. So, before these Pulsars see the light of the day, we would like to name a list of features which we want to see on them.
View All 75 Bikes Reviews 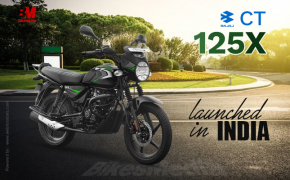 Triumph Motorcycles and Bajaj Auto Ltd. have officially commenced their global partnership. The announcement of...