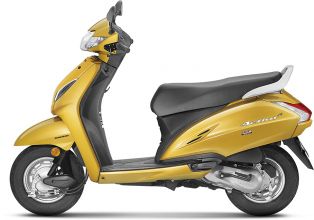 Tweet
Specs Compare
The top selling 2 wheeler in the market has been updated for 2018 with a host of changes. We are talking about none other than the Honda Activa, Which is now in its 5th generation. It continues to sell in huge numbers even today and is solely responsible for keeping Honda at the top of Indian scooter market. So, what changes are in the model of Activa and How does it fare against the competition in the market? Let's take a look. 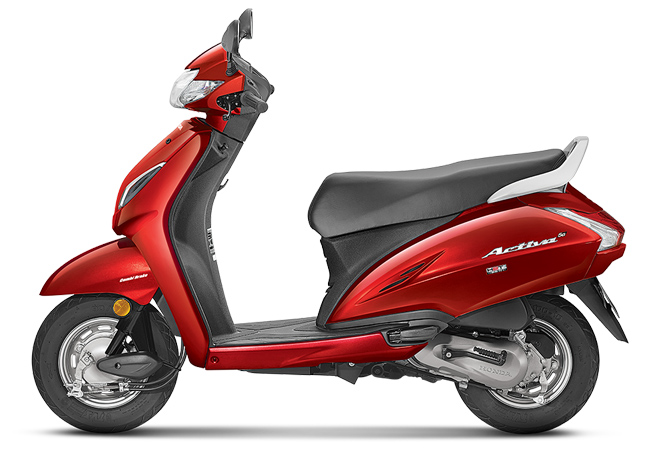 The iconic design of the Honda Activa has not been changed but rather amplified. The chrome grills on the front look premium and so does the new LED headlamp setup. Its addition is a much-appreciated step because not only will it provide better illumination but also help in battery consumption as the scooter is AHO compliant. 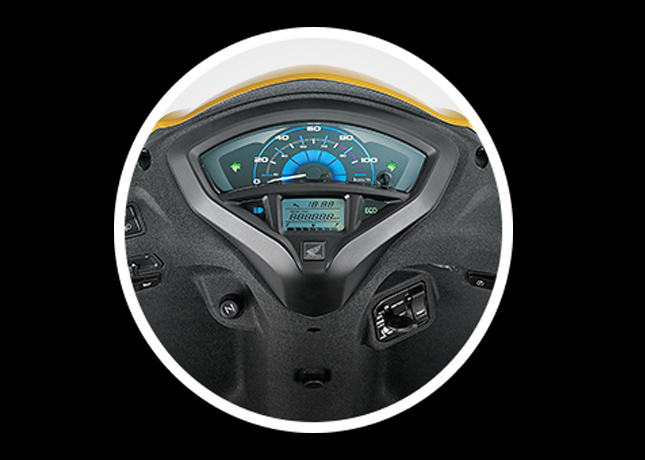 The scooter now comes in 2 variant, STD (standard) and DLX (deluxe). The STD variant gets an analogue instrument console and non-LED tail light while the DLX variant gets a part digital part analogue instrument console and LED tail light. The console has a fuel gauge, speedometer, clock and service reminder. Three new colours (Blue, Yellow, Red) have also been introduced for the 2018 model. 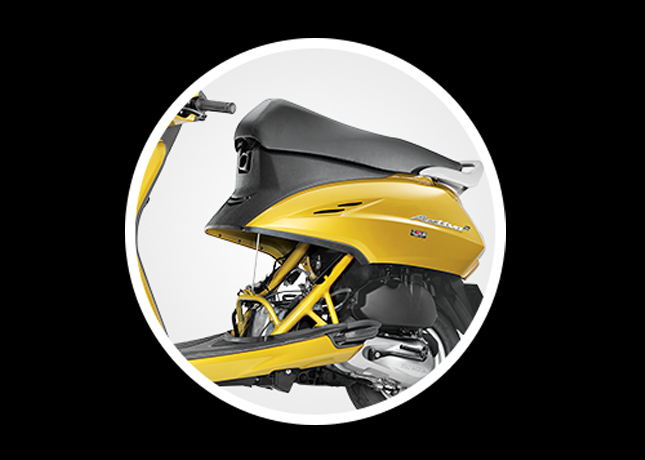 The scooter uses a single cylinder 4-stroke 2-valve 109 cc HET engine which is carburetted and produces 8.11 PS of power @7500 RPM and 9 NM of torque @ 5500 RPM. The engine is coupled with a Continuously Variable Transmission (CVT) which eliminates manual gear shifts. On the road, the Engine performs smoothly, there is a good low and mid-range on the scooter, which makes sense because its the main purpose is city riding. Although it can hold the speed of 80 km/h really well. Engine braking on this model is a less than the previous one. 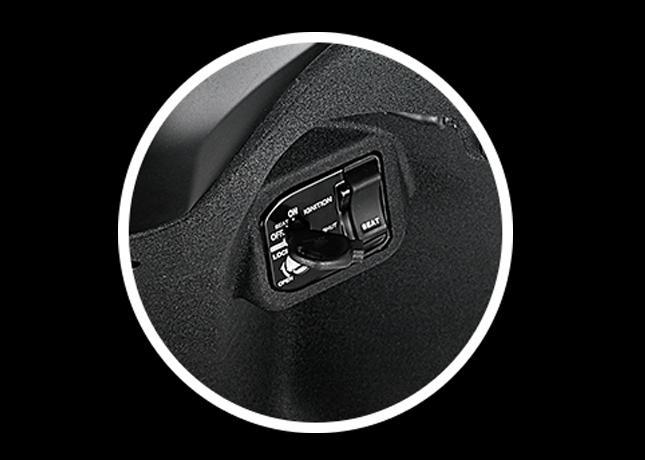 The big and wide seat is back with more comfortable cushioning and improved grip. The under seat storage is 18 liter and also houses a mobile charging point. The best addition to the switchgear is the inclusion of button which opens the seat. Now you can fill your petrol without removing the key from ignition slot. In terms of safety, we get the combi-brake system which works just as good as ever, which acts on drum brakes both at the front and the rear. Fuel tank capacity 5 liters. A hook near the leg area also increases the overall carrying capacity of the scooter. 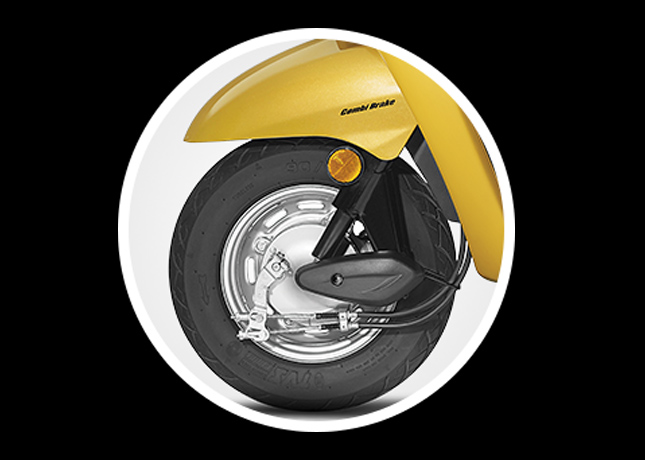 The Activa uses an Underbone type chassis which is pretty lightweight and sturdy. It sits on a spring loaded hydraulic type suspension present at the front and the rear. The suspension setup is on the soft side and can absorb small potholes but bottoms out on medium sized ones. The scooter gets alloy wheels and tubeless tyres as well. 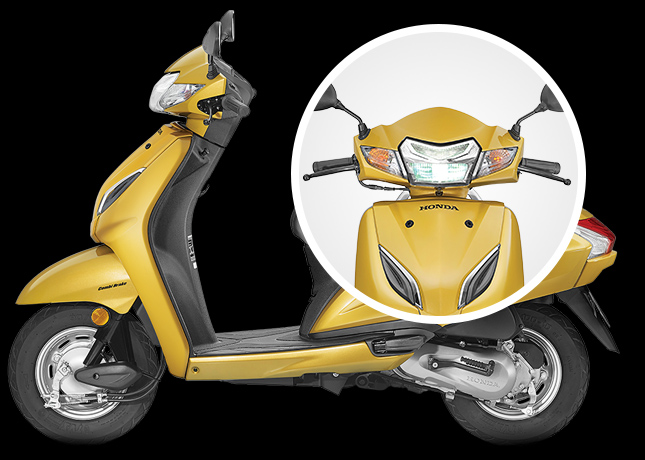 Activa still lacks a proper suspension setup because companies like TVS have already been giving telescopic front suspensions for quite some time now. A disc brake too would be a welcome addition instead of the ageing old drums.

Honda Activa is a tried and tested scooter which is super sturdy and reliable. It embodies Honda’s refinement and builds quality in order to deliver a rock solid machine. Although the market now has even better options including TVS’ Entorq and Honda’s own Grazia. The ex-showroom price of Honda Activa is Rs 52,460 for the STD version and Rs 54,325 for DLX version.