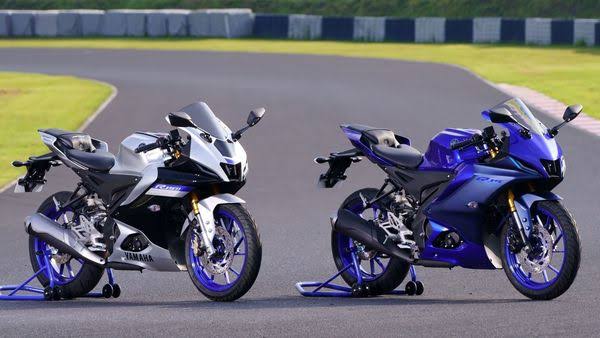 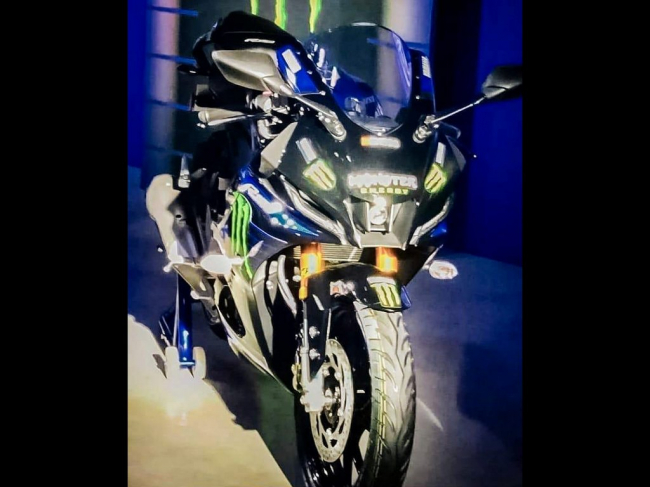 Festive season is coming and all the manufacturers are getting aggressive with their launches so Yamaha thought to join the race. This will be a virtual launch, due to the Covid situation.
Read Full Story » 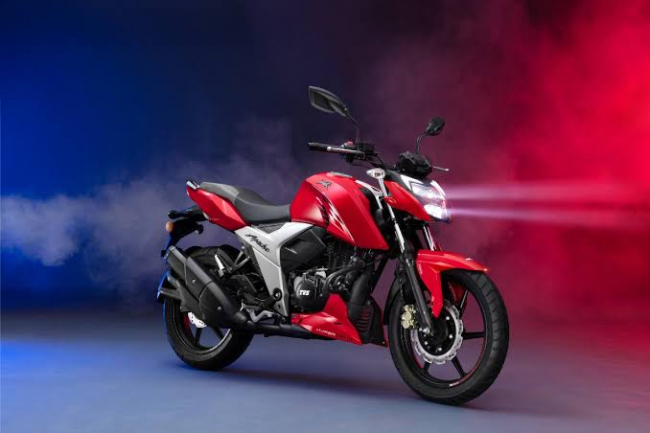 TVS has filed a trademark for 'TVS Apache RTR 165 RP’ and ‘TVS RP Race Performance’ on 16th August and is awaited for further examination by the trademark office. This could a sportier and race oriented version of the Apache RTR 160 4v already on sale.
Read Full Story » 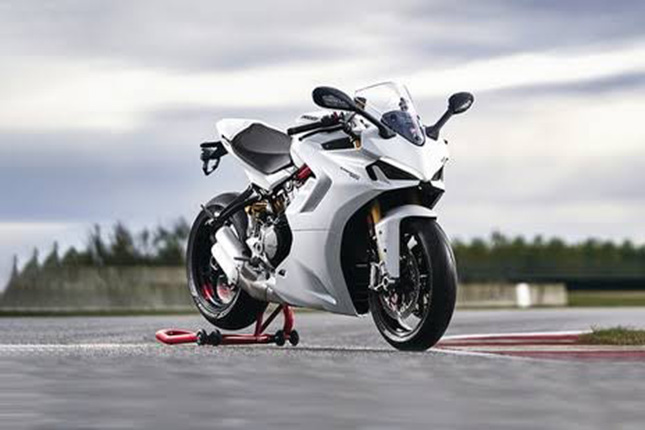 Ducati India has confirmed the launch of 2021 Ducati SuperSport 950 on 9th September. Its global debut was done late last year and will now finally be launched here in India. It will be launched with a host of features and upgrades, the fairing has been redesigned and side panels come with the twin air ducts for better heat management and to divert the heat away from the rider.
Read Full Story » 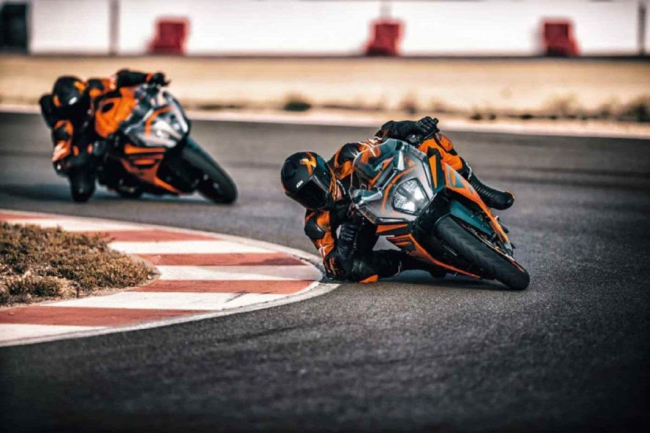 The new generation iteration of the RC series motorcycle from KTM has finally been unveiled. The new gen motorcycles RC 125 and RC 390 packs a lot to attract customers. While we all know how it will look as it had been caught testing multiple times still we will talk about the looks. The bikes got all new fairing which makes it look bigger than before, KTM claims the new design helps in wind protection to the riders and the heat management has been improved as well.
Read Full Story »
Next Page »