Boxer Motorcycle Engines- All you need to know 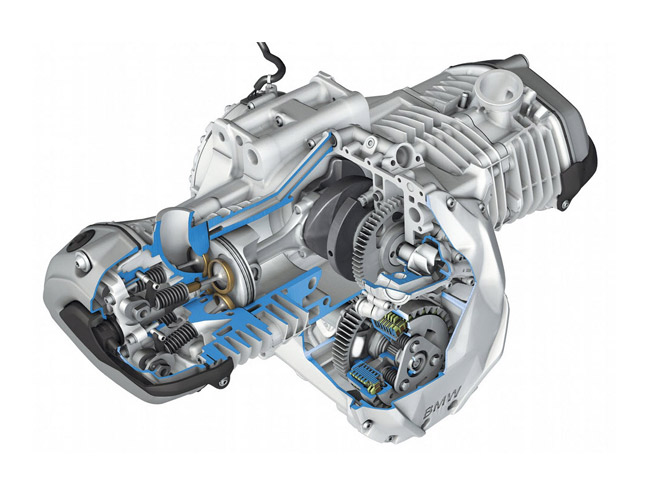 A Boxer type engine (also known as flat twin engine) typically has horizontally opposed pistons. The cylinders are present on two banks on the opposite sides connected to a common crankshaft. It is called as a Boxer engine because the movement of the engine's pistons resemble the movement of a boxer's fists while fighting. Here, half of the total number of cylinders and it's pistons lay on the either sides in an east-west configuration moving in opposite directions with respect to each other.

The key benefit of the 'Boxer' engine's horizontally opposed layout is not generally about its power output or performance. But its contribution to the handling and stability of the motorcycle, since the weight is evenly distributed on the either sides. It is most widely used for all terrain adventure motorcycles where the above mentioned characteristics goes very hand in hand.

As half of the cylinders are on one side and other half is on the opposite side with a common crankshaft in the middle, the left-right weight distribution is equal, keeping in mind that the engine is placed in the centre with respect to the chassis. This has a large contribution in terms of handling, cornering and making sharp turns. Since the engine is relatively shorter compared to the Inline and V configuration which takes up more vertical space of the motorcycle, more number of cylinders can be sandwiched in a boxer engine.

This again helps in the overall equal front-rear weight distribution, and aids in a low center of gravity. It also helps in steering the bike easier into the turns, as the weight at front is more or less equal to the rear. As there is a common crankshaft, the overall engine also weighs lesser compared to it's other counterparts, aiding to a wide grin inside the helmet while cranking the throttle wide open. Since the pistons move in opposite directions with respect to each other, the rotational balance is very good due to the cancellation of the piston inertia forces that move in opposite directions. This aids to a smooth running of the engine, as there is no unnecessary forces acting inside the motor that might ruin your riding experience.

The Boxer engine also holds your back in case of a mishap. Since the cylinders are located on the either sides of the motorcycle, the engine takes a toll in a crash while saving your lower part of the body to a great extent. But the sad part is that, the valve heads are prone to damage because of its location in the extreme ends of the engine (though crash guards and crash bars help a bit). 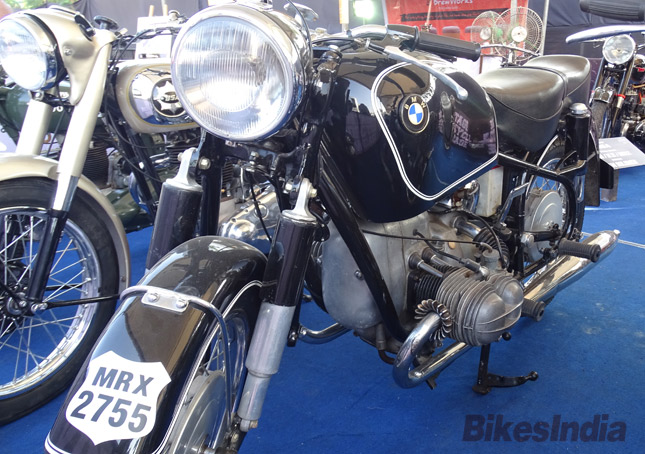 The real time example of a motorcycle with boxer engine, can be seen from BMW's stable. Since the early nineties BMW is known for its exceptional Boxer twin mills. The BMW R32 in 1923, was the first motorcycle from the German manufacturer to roll out with a Boxer engine. From then BMW has had a special love affair for this type of engine, which is seen even now in its current generation Adventure motorcycles. BMW generally uses a shaft drive to transfer the power from the mill to the rear wheel of their motorbikes. 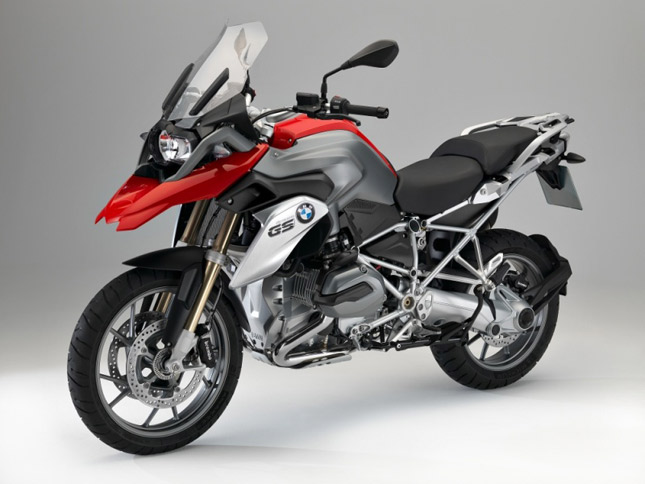 The BMW R1200GS is one of the most successful Adventure motorcycles on sale till date. In its current iteration the bike is loaded with a large number of features, including the impeccable handling and performance. 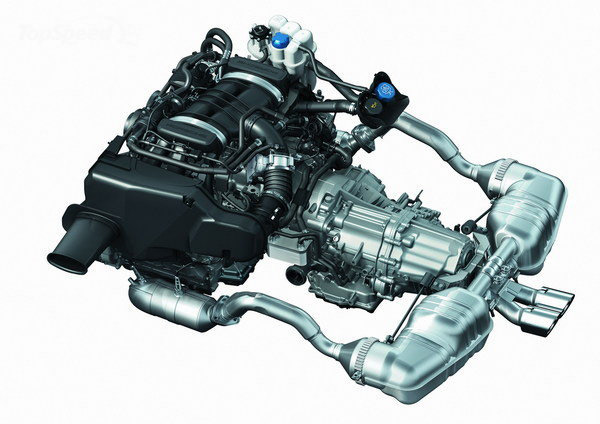 Other than motorcycles, the four-wheeled counterparts also use boxer engines for a better centre of gravity which results in exceptional cornering ability. The iconic 'Porsche' uses these type of engines in abundance for their state of the art cars (Porsche 911 series, Boxster etc.). 'Subaru' is also known to have used Boxer engines in their cars. The advantages of boxer type engines have attracted more number of car manufacturers than two wheeler companies in automobile history.

On the other hand despite of features like compact structure, low vibrations and mass centralization the boxer or flat twin engines remain limited to a few number of two wheeler brands. Apparently the high cost of manufacturing and vulnerability related to the serious damage done in case of accident, the Boxer engines have become rare sight within twin cylinder configuration engines.