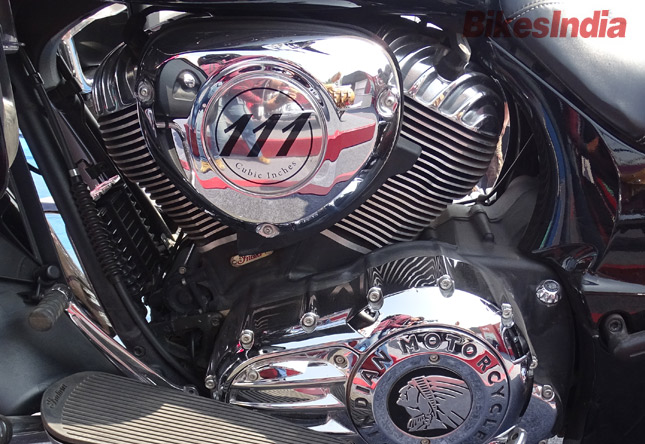 I am sure you must have heard about the term “Snorkel” or Snorkeling in context of diving but the same exists in motorcycling also. Today we are going to discuss this aspect of motorcycling, what is Snorkel and where is it present in a motorbike? What happens when we remove it etc?

So, a Snorkel is a part which works exactly how it does in scuba diving, it is meant to channelize the uninterrupted flow of air. But in case of automobile a Snorkel is responsible for routing the air to the Air Filter or Air Box. In most of the cases it situates beside the Air Box at a higher point and it acts as passage for fresh air to the Air Filter, which later gets filtered and sucked by the carburetor air intake.

Now, as it is quite apparent that the job of a Snorkel in a motorcycle is vital and it actually not only directs the flow of fresh air to the Air Filter but also keeps the bike running by supplying uninterrupted air flow. It is designed in such a way and most of the time placed as high as possible that a regular air supply should be maintained. At this point of time a question arises that if an Air Box Snorkel plays such an important role then why one would remove it? And what could be the effects of De-Snorkeling? 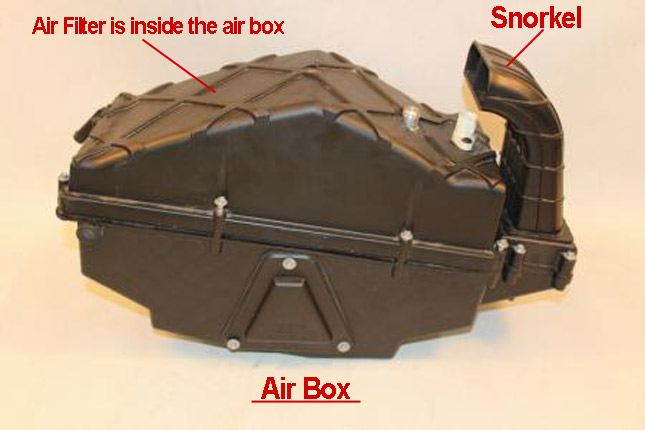 Now, to clean the Air we have air filter in any automobile but what would be the amount of air that needs to be supplied to the cylinder of an engine depends mostly on two factors- the setting of carburetor that defines the limit of air intake in the engine and the actual available supply of the air through air filter. The Snorkel being the penultimate part of the air supply to the engine actually decides the amount of air intake. But natural if we either increase the diameter of Snorkel or remove it altogether, we can increase the volume of air intake in the air filter and subsequently the increased supply of oxygen rich air can be assured to the engine via carburetor resulting increased performance. This process is called “De-Snorkeling”.

RELATED ARTICLE: Motorcycle Air Filters- All You Need To Know

De-Snorkeling of the Air Box can be done easily by removing the Snorkel, which sometimes already comes detachable. But the easiest way to increase the air supply to the engine is the use of “Free Flow Air Filters”. These filters don’t use the Air Box instead they get fitted directly on the carburetor, this way maximum air gets in contact with the increased surface area of the air filter, which comes as multiple folding. But there are people who don’t get satisfied even with the free flow air filters; they use another way to further increase the supply of air and they cut down the extra rubber/plastic at the boot of the free flow air filter to increase the flow of filtered air into the carburetor. Some of them even call this as a De-Snorkeling but actually this should not be considered as one because it has nothing to do with the Snorkel, instead it should be called as ‘re-boring’ of the free flow air filter.

Therefore, if you drill holes to the Air Box, you are actually not only letting escape the filtered air present in the Air Box but also letting the unfiltered and raw air seep in to finally get sucked by the carburetor's air intake.

READ ALSO: How To Increase Performance Of 4-Stroke Motorcycles

• De-Snorkeling might be a sure shot way to experience the increased performance but one has to remember that even it has its limit. If you are doing it DIY style, you should take care of the leakage or seepage of the air while cutting or removing the Snorkel. In some cases the Snorkels are fixed to the Air Box so one has to be extra careful as it will be a non reversible process and in case of any mistake it might cost you entire Air Box.
Hope our performance junkies find this article helpful. Leave your thoughts in the comment section below and do let us know about your personal experience with the process.