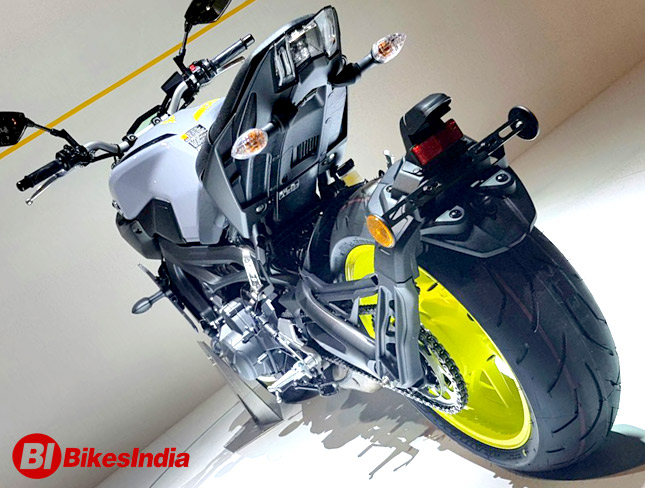 We have all wondered why the fuel economy and road grip goes low as the tire’s running increases and the tire gets flat, here is the reason.

For vehicles such as cars or bikes have 5 forces acting on them while in motion:

1. Aerodynamic force due to the wind.
2. Internal friction caused due to the engine or the other internal components of the vehicle.
3. Gravitational force caused when the vehicle goes uphill.
4. Inertial force caused when the vehicle needs to accelerate a mass like the people sitting in it.
5. Rolling force which is caused by the tire when it is in contact with the road.
We are going to focus on the rolling force caused by the tires. Energy is consumed by the tire as it travels a specified distance. The consumed energy is lost in the form of thermal energy, as the tire deforms on road creating a contact patch and returns to its original position as it rotates further, the same process is carried out at various points on the tire. The amount of energy lost is due to hysteresis which leads to a loss of 15-20% of the fuel economy. 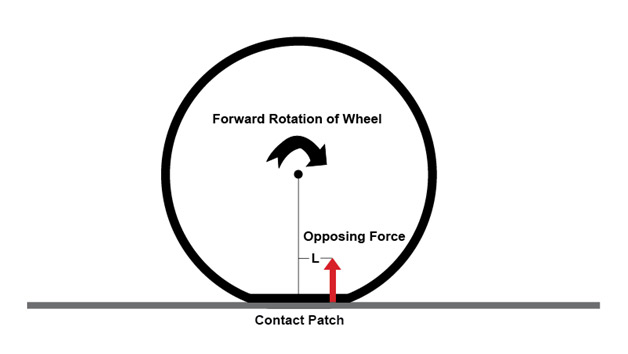 Rolling resistance noises can be observed when the vehicle runs on highway which is caused due to percussion of tire treads and compression of air that is temporarily captured within the treads.

How can it be reduced?

Technology advances every minute, scientist have found a way to reduce the rolling resistance to increase the efficiency in modern vehicles by adding silica in the manufacturing of the tires.

What does silica do?

When the compound with silica was pulled slowly its breaking or tearing point was slow and when it was pulled quickly it tore along with the intensity of the force applied. Therefore it was decided by tire manufacturers to add silica into the manufacturing of tire so that the common man would be happy that he gets more economy with his purchase. While tests were conducted between a regular tire and the tire with silica it was observed that the regular tire did 35 kmph, while the tire with silica did 40 kmph was faster by 12 seconds. This led to increase in economy by nearly 10-15%.