Motorcycle Engine Counter Balancers- All you need to know 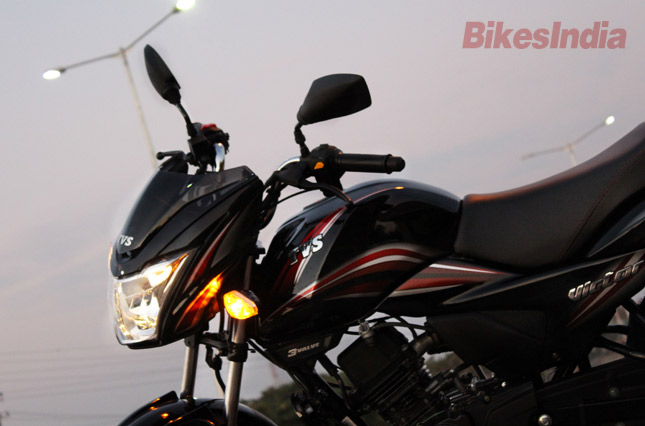 Have you ever wondered why single cylinder engines are so vibey as compared to twins, or triples, or even four cylinder machines? The answer to the question lies in the force distribution. In an engine, when the piston moves from its top dead center to the bottom dead center in a cylinder and so on, there is a certain amount of force generation which results in the vibrations of the engine. With multiple cylinders, the pistons in the cylinders move in the opposite directions to nullify the forces resulting in a smoother ride.

But when you compare some single cylinder machines, there are certain that run pretty smooth as compared to other single cylinder engines. The answer to this mystery lies in the understanding of "Counter Balancers", which we are going to check out here. 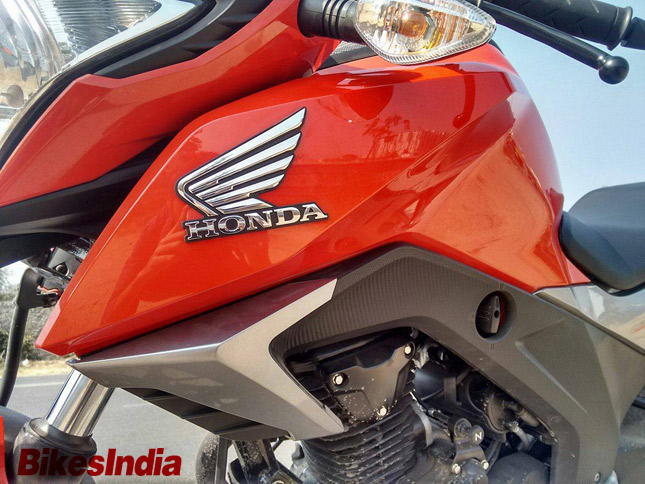 The Use for Counter Balancers:

In the case of single cylinder engines, the piston is the only moving part along with the flywheel to transmit the energy. But the flywheel is able to nullify only about 50% of the total vibration of the engine resulting in a harsh ride. Many manufacturers adjust the weight of the flywheel to reduce the vibrations as much as possible, but the possibilities are yet limited. Here is where counter balancers come into the picture. The counter balancers are dead weight pistons moving on the outer end of the engine to balance the piston forces in the opposite end of its movement to nullify the vibrations arising from the engine.

In certain single cylinder engines with high displacement, multiple counter balancers are employed to counter the higher vibratory forces present. This does result in a heavier engine, but results in overall refinement of the ride quality for the bike. Some twin cylinder engines such as V-twins employ counter balancers as the engine configuration is not entirely capable to counter the vibratory forces present. 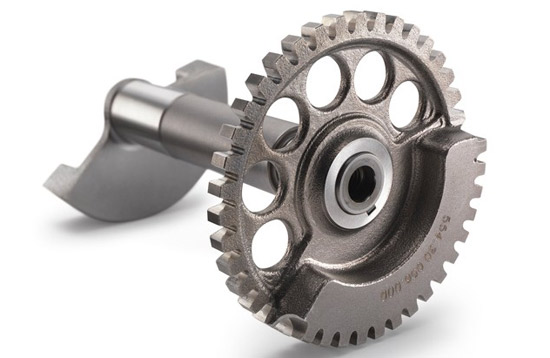 Counter balancers are present in two types, gear and chain mechanism. The functioning is pretty much similar except the changes in the mechanism. Gear counter balancers are connected to a gear at a certain point marked on the gear. The configuration doesn’t need check and maintenance, but needs to be right at the point of assembly. In case the assembly is off by even a couple of teeth, it will result in a jarring ride that could give the Royal Enfields a run for their money. So, one has to make sure the setup is current in the very beginning.

On the other hand chain mechanisms are easy to setup and adjust on the fly. The chain setup is connected to a couple of cogs among which one is freely movable resulting in an adjustable play to adjust the counter balancer settings. The two mechanisms are used by majority manufacturers employing counter balancers.

Now that we know and understand how counter balancers act on our engines, you too can be on the lookout. Checks if your bike does have a counter balancer, and if it does, do keep track of the engine performance. Over a period of time if the vibrations on your bike begin increasing and changing the oil, and tuning the engine is not providing enough results, it could be time to get your counter balancer checked and adjusted for that smoother ride yet again.