Motorcycle Underbelly Exhaust– All You Need To Know 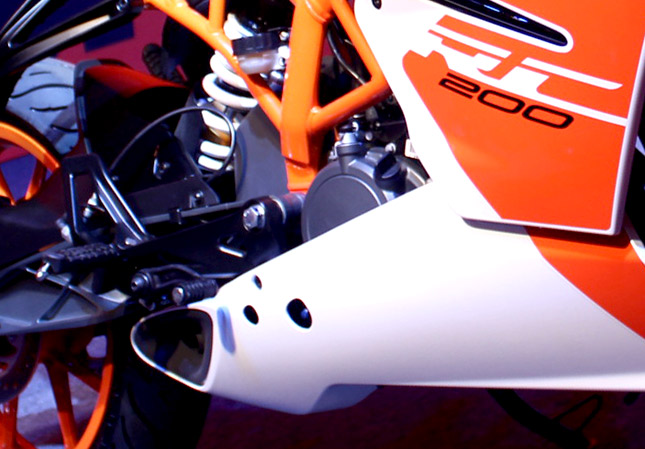 Ever since motorcycles have been in India, we have never really seen anything different in terms of the exhaust of the bikes. There have only been metals, chromes, and blacks. The sounds has varied from bassy to throaty and all the other possible combinations. But it only began with the lightweight sports bikes category, especially the KTM twins and the Bajaj Pulsar 200NS/AS that we really witnessed underbelly/underbody exhaust on bikes. But the question really arises as to why do companies do that? Why underbelly exhausts are being designed and applied to bikes, and are the conventional exhausts not good enough anymore? We have the answers for you, so read on while we dissect the entire situation for you.

First and foremost, the major reason why bike manufacturers use underbelly exhausts is because they claim it is better for the overall weight distribution of the bike. And it does make sense, having an exhaust on the underside which is almost bang on center of the bike helps keep the weight distributed equally. This also ensures the bike’s center of gravity is also on the center point. This helps in agile handling of the bike which includes steady riding at high speeds, proper balancing at low speeds, easy leans and quick shift in direction on the corners and an overall stable riding experience. This also eliminates the stress on one side of the rider’s body and hence provides a comfortable riding experience. 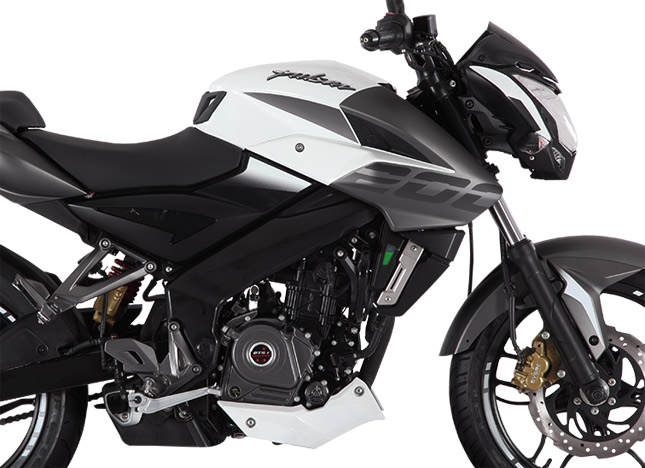 Second advantage is the heat dissipation factor. Being on the underside, the exhaust does not require any additional heat shield on it as it is out of reach from both the rider and the pillion. This also helps the rider and pillion to have a proper set of foot pegs without any worries regarding the exhaust giving any burns to anything. Since there is no heat shield required, this helps the bike shed some extra weight as well, adding to the agility of the bike overall, even of a minute quantity. This eventually also saves space on the bike allowing for a more compact design element, yet can have an extended surface area for quicker heat dissipation.

Lastly, there is the safety aspect for underbelly exhausts. Since the exhausts are away from reach and harm to the rider and the pillion, no matter which side the bike tumbles, the riders are safe from the exhaust and its burns. Also, owing to the underbelly exhausts and to ensure it being safe from harm, the height of the bikes is increased to ensure nothing from the road could harm the exhaust either, hence providing more space on the underside so as to not harm the rider’s legs in case of a fall

But with all the advantages, there are some negatives too which come with the system. Foremost is the issue with rains. India faces a lot of rains and water-logging in many parts. These can hamper the exhaust system by clogging it up if proper drainage has not been provided. Also, the underbelly exhaust makes reaching it difficult at times of repairs. And lastly, no matter how high you raise the bike, there will be some speed breaker which will scrape your exhaust, thus exposing it to damage, especially with high laden weight on the bike.

Eventually, having an underbelly exhaust is not a bad idea for a bike, especially for the adventurous lot to have great fun on it, and also for the practical purposes which it fulfills. Not to mention the touring advantage where you can simply fix your saddle bags without the worries of the heat of the exhaust damaging the bags at any point. We hope more manufacturers use this system on their bikes for a better feel and fun for the riders.