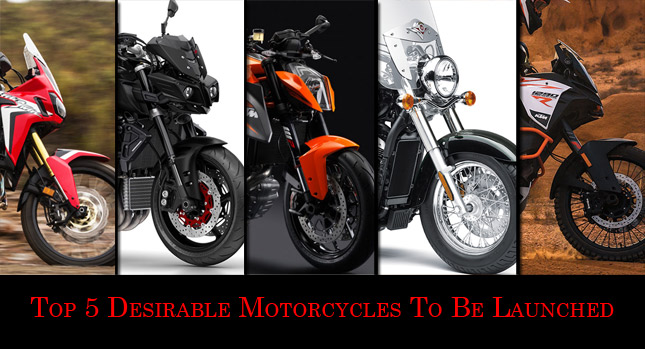 BikesMedia exclusively brings you a list of top five motorcycles that straight away needs to be launched in India. Though there are a handful of manufacturers currently selling their Superbikes in India, we wish the following bikes were launched for the betterment of Indian motorcycling. Here is the list of bikes along with their exquisite features explained. 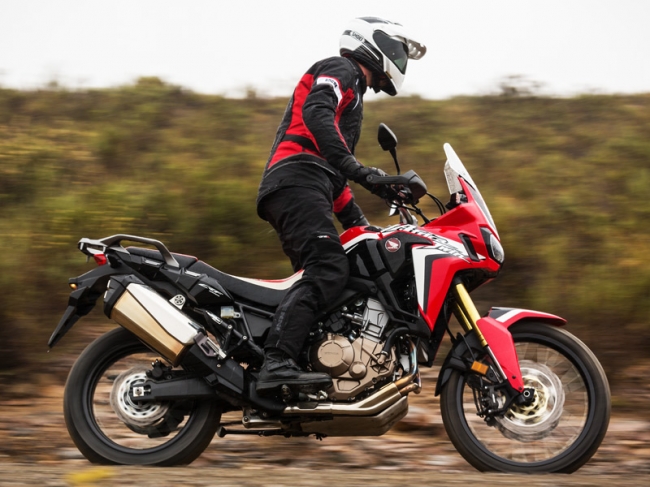 The Africa Twin CRF1000L is an one of its kind model by Honda, that brings you a tall, light weight (for an Adventure) motorcycle which handles exceptionally well across all terrains you throw at it. The bike has got a compact 998cc liquid cooled parallel twin mill which produces 94 Bhp at 7,500 rpm and 98 Nm torque at 6,000 rpm. The bike also has a host of electronics to help the rider with maximum traction. The electronic package includes 3 level Honda Selectable Torque Control (HSTC), 3 different riding modes, and ABS which is switchable for the rear wheel. An icing on the cake, is the news that we have got just days before.

The Honda Africa Twin CRF1000L is scheduled for an Indian launch within months, via CKD method. The bike is to be assembled at the all new Rs. 1,000 crore manufacturing plant, for which Honda has tentatively started its trial production. The bike after the launch would cost anywhere between 13 to 14 lakhs INR (ex showroom). The bike would lock horns with the likes of Triumph Tiger variants, Ducati Multistrada and Kawasaki Versys 1000 in India. 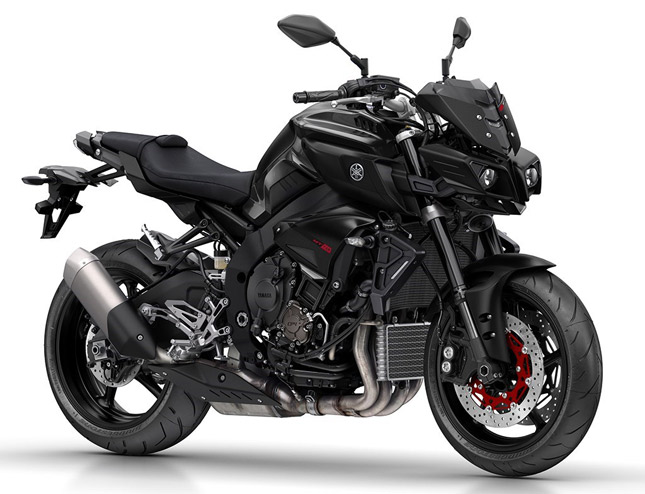 The Yamaha MT-10 is that bike which would become the most sophisticated and best looking litre class naked in the Indian market. The MT-10 has such a huge host of electronic systems and technology from the YZF R1. The form factor of the MT-10, is almost similar to an R1 without fairings. The bike has the same toned down 998cc liquid cooled engine of the R1, which produces 158 Bhp of raw power at 11,500 rpm and 111 Nm torque at 9,000 rpm.

The motorcycle gets advanced three mode traction control system, three riding modes and ABS as standard equipment. The bike looks menacing with a brutal looking front end and a subtle rear. The motorcycle maybe priced close to Rs 20 lakhs, considering the prices of the outgoing R1M and R1 models. We expect the motorcycle to be launched in Q4 of 2017 or early 2018. 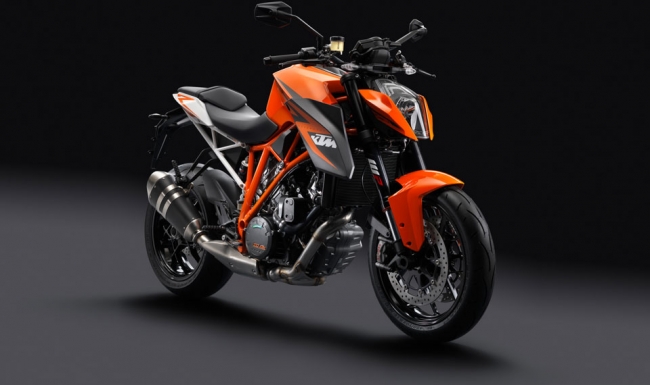 If there is a motorcycle that would give the looks of Kawasaki Z1000 a run for its money, this is it. The KTM 1290 SuperDuke R is an absolute beast both in terms of looks and power figures. The LC8 engine produces a peak power that certain litre class sport bikes would feel ashamed of. Everything right from the design, engine and equipment is top notch. The Austrian bike has a 1301cc liquid cooled V-Twin engine which is capable of producing a mammoth 177 Hp at 8,800 rpm and a ground breaking 141 Nm torque at 7,000 rpm. It has advanced systems like ride by wire throttle, Traction control system, selectable rider modes and cornering ABS. The expected price can go sky high up to Rs 25 lakhs (ex showroom), as the bike is already sold at a premium price in Europe. 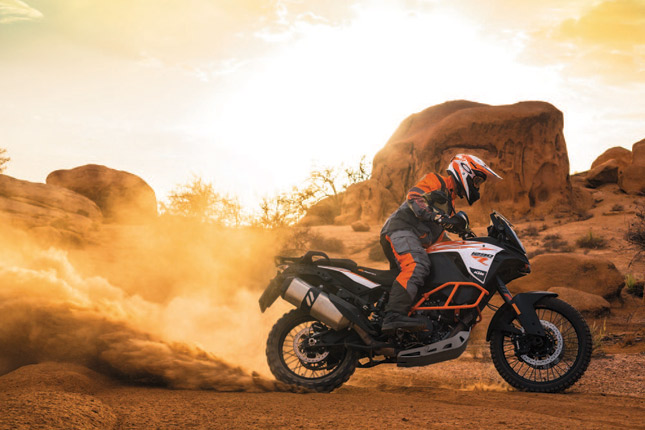 Next up is another motorcycle from the Austrian's stable, the 1290 Super Adventure. The bike has been built with all the experience KTM gained in its Enduro racing legacy. The 1290 Super Adventure gets the same 1301cc LC8 engine from the SuperDuke R but in a different state of tune. The power output is claimed to be 160 Bhp at 8,750 rpm and 103 lb-ft at 6,750 rpm.

The Super Adventure S has WP semi active suspension, while the R variant has a fully adjustable WP suspension. The bike gets large 21 inch spoked wheels upfront and 18 inch spoked wheels at the rear. Electronic package includes Brembo brakes with cornering sensitive ABS, Traction control system and various rider modes. The bike when launched in India, would become the most sophisticated Adventure bike in the market as the Triumph 1200 Explorer would be dethroned. Pricing would be approximately higher than 20 lakhs (ex showroom) if launched. 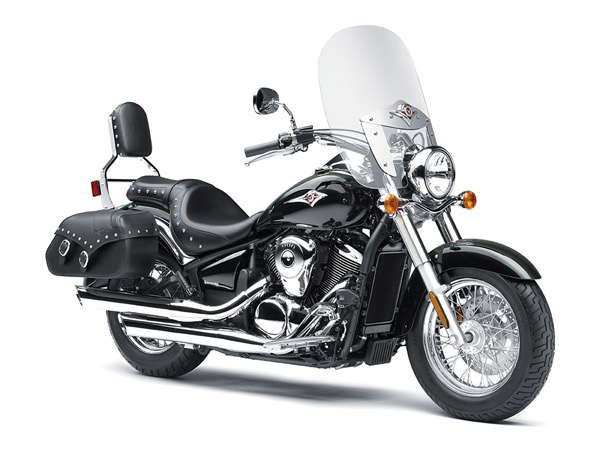 Kawasaki's Indian line up has motorcycles across all platforms ranging from naked to hypersports, except cruisers. The addition of Vulcan 900 would monumentally increase the sales figures for Kawasaki in India. The Vulcan 900 would give a tough fight to the Harleys, while providing exceptional quality to the customers. The bike has a 903cc liquid cooled V-Twin engine which churns out 58.2 lb-ft of torque at an early 3,50p rpm. The options for customisation is also very large. The motorcycle if launched would cost anywhere between Rs 11 to 13 lakhs (ex showroom).