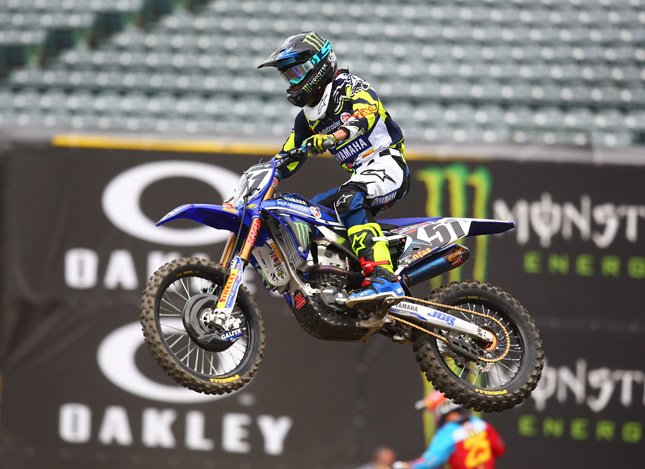 So now we all have learnt in school that heat expands stuff and absence of heat, i.e. cold shrinks stuff. So this same principle applies to fuel as well. The tank cap of your fuel tank which opens up when you have to fill in fuel is actually airtight. That means when closed, no air or liquid can pass through it and this is the exact reason why no fuel exits out of it or water flows inside the fuel tank. If it does, then your lid is faulty and needs replacement ASAP.

So during the day the fuel level inside the fuel tank changes many times even if the bike is off and stationary because of the expansion and compression of fuel due to the heat. The same reason why it is always recommended to fill in your tank early in the morning and unless you plan to ride a lot after, do not fill it till the brim else the expansion could make the fuel to either pressurize inside the tank or else leak out leading to nothing much but loss of fuel and money for you.

Now if the tank was to say sealed up completely with no scope for it to breathe, then the expansion of the fuel in the day would mean the tank would be pressurized as there is no outlet for the pressure to escape as apart from fuel, there is air in the tank which acts as a displacing agent. Also when the fuel compresses, there will be a vacuum created which will also be harmful for the bike. And if that was not enough, the flow of the fuel into the combustion chamber will also stop once the pressure limit of the tank has been reached making the bike to stall and not work at all until the tank is provided with a breather. 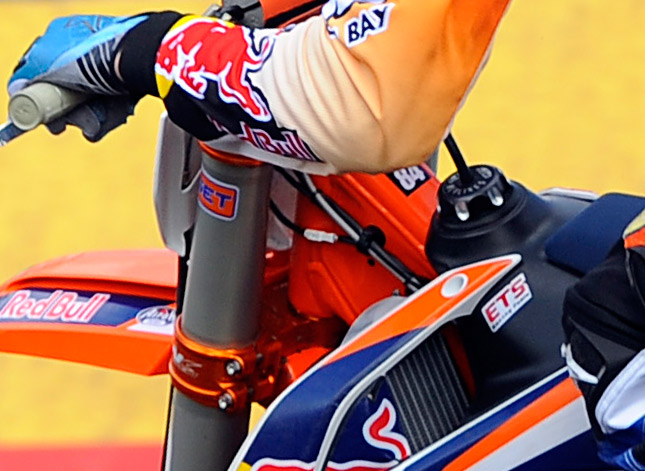 This is where the breather hose comes in. You might have noticed a small tubing near your center stand of the bike connected somewhere to the tank. That is actually the breather hose which allows for the air to enter the tank and also exit accordingly depending upon the need of the hour. But some of these breather hoses are really interesting especially the ones seen on dirt bikes.

If you observe some of the dirt bikes, they have a breather hose that comes right out of the filler cap of the fuel tank itself. This might seem odd but there is very good explanation for that as well. Yes, dirt bikes are the types to jump around. But then these are actually one sided vents which only work one way. That means they are designed to only let the air inside but not vent the pressure outside. It has its advantages since it allows for the air to enter to keep the pressure constant and yet not let the fuel leak out.

RELATED ARTICLE: What To Do When It Catches Fire At Filling Station?

But there is a downside to it that it creates pressure in case of expansion and then if you happen to lift out the filler cap, there is a good chance that you will get sprayed on with fuel a little. Though it is not harmful, it could happen. And the reason for this is very good as well. Dirt bikes mean they are rolling in dirt all the time. This is why fitting the breather hose the orthodox way might not work out good because there are always chances of it breaking and not just that but there is chances of fuel leak as well if some might enter into the breather hose somehow. Also the fuel fumes up and letting that out will also hurt badly since the fumes coming out near the hot engine could ignite them causing a fire which is so not needed. And if that was not enough then the dirt could fill inside the breather hose and jam it causing pressure issues inside the tank.

These are the reason why the breather hose for dirt bikes is given on top at the filler cap or tank cap, whatever you wish to call it. But the basic purpose of it is the same and that is to keep the tank breathing all the time. So next time if you come across something like this, you will know what it is for and that is good. Share this article with those who have a dirt bike and are looking for ways to remove that hose as it might look like sticking out and not “cool” looking.