What Could Cause Loss Of Engine Compression?

We have previously covered that in our motorcycle engines; a big part of the running of the engine requires proper compression. When the fuel and air mixture ignite together, the resultant energy produced is what pushes the piston back down and rotates the crankshaft to produce the power. This compression is very important in the total operation because loss of compression inside the engine will mean loss of power and could also result in incomplete combustion of the mixture which can cause a lot of engine damage as well in the longer run. So we are going to check out the reasons what could cause loss of engine compression so that our readers can be made well aware of it. 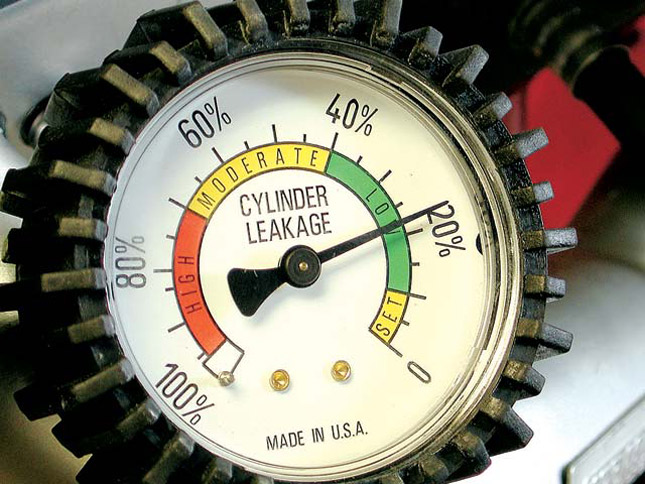 One of the major reasons is damage of some kind inside the cylinder block. That can mean anything wrong with the components inside the engine block. A broken valve spring for example. If the exhaust or intake valve spring goes kaput, then the valve operation will not be proper. That means the valves won’t properly open and shut and this will allow whatever is on the inside of the cylinder block to escape out. So when this happens the compression is not really proper because then the mixture now has someplace to go and expand in that direction and hence causes compression loss.

Another reason is valve cracks. If the valve has even minute cracks that can allow the mixture to escape even a little, that will cause compression loss. Negligible compression loss does not matter much, but even 10% loss will create a huge difference in the performance output, especially in bikes with higher power outputs. The only solution here is to get the valve changed.

Valve seats is another major issue to take care of. It allows for the valves to sit in it properly and hence seals off the engine block. If the seat is damaged in any ways, the sealing of the combustion chamber will not be proper and that will cause issues with the compression loss which could even results in inefficient combustion or even the combustion to take place outside the chamber leading to fire hazard and damage to the rider as well that could turn fatal. 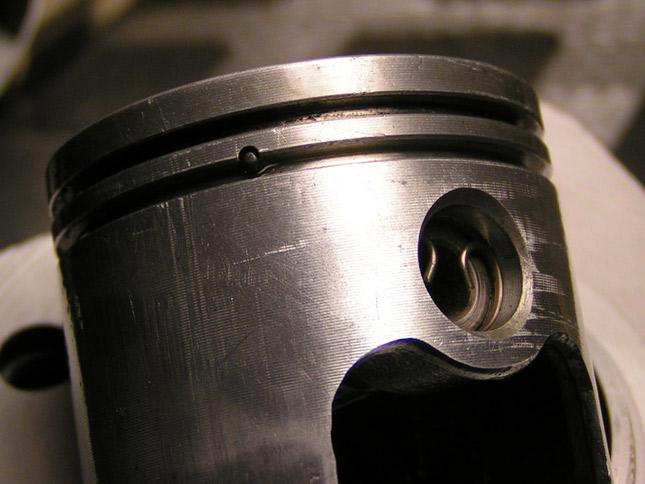 Piston rings make sure the two ends with the combustion on top and engine oil at the bottom do not intermix. But when the rings are gone and an area is opened up, then the air fuel mixture mixes with the engine oil and hence that causes loss of engine oil and also the compression. So always make sure to get your piston rings properly checked out. READ ALSO: What Is The Purpose Of Piston Rings Used In Engines?

READ ALSO: What Is A Decompressor and How It Works In Motorcycles

So remember, when you feel that the performance of the bike has reduced a bit and yet nothing seems wrong with anything else, it is always a good idea to check out one of the above mentioned things as it could be due to loss of engine compression. So make sure the compression is always proper and do not try to re-bore the engine or change the piston head to increase or decrease the compression levels at any time. Stock is always the best and hence it is always best to keep it that way.