What Could Cause You A Seized Engine? 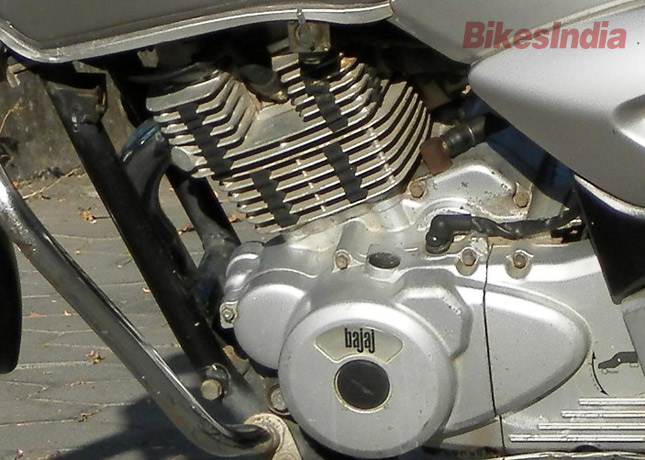 One of the worst things any rider would have to face is a seized engine. Then be it in a ride or anytime really, that doesn’t matter. Though most of the times the engine does free up on its own and then it’s alright, but if that doesn’t happen, then the rider is surely having the worst nightmare of his/her life. So let us explore a little more into what exactly causes a seized engine and how it is caused. Just note that these are only the ways an engine can be seized and not how it can be freed up.

But first let’s check what a seized engine is. Say you are riding nice and leisurely and suddenly your engine has hiccups and it gets stuck or jammed altogether. Then you try turning the engine on but neither push start nor kick start is allowing the engine to turn over, that means you are pretty much screwed as the engine is seized. It is the time when the piston inside the combustion chamber simply stops moving and that could be due to various reasons which we are going to cover now.

One of the biggest reasons for a seized engine in almost all bikes is loss of lubrication. Engine oil is very much important for the smooth running of the engine. If there is no oil, there is no lubrication and no lubrication means scars and damage to the engine from the inside and hence that leads to freezing of the piston and hence a seized engine. Also this happens if the engine oil inside is of the wrong grade and it happens to lose its viscosity, even then an engine can seize. So make sure to check the engine oil you are using and also oil leakages when riding. 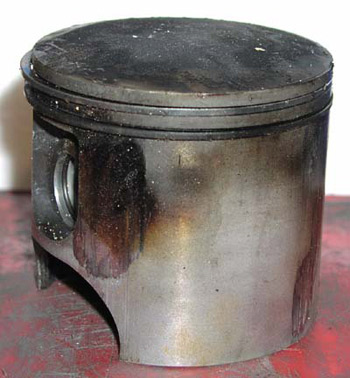 Another major factor for a seized engine is the overheating of the engine. This is generally an issue with air cooled bikes on hot summer days or water cooled or liquid cooled bikes whose cooling mechanism has had a breakdown. Due to no proper cooling, the engine block gets hot and expands since it is all metal and hence there is no space left for piston to move freely leading to loads of friction and eventually a seized engine. The biggest problem with this is the piston rings scarring the interiors of the cylinder block causing loads of damage and then not to forget the piston as well which also gets scarred resulting into compression leakage.

Now that the major reasons are taken care of, we are going to check the not so major reasons which can cause engine seizures at times. One of the biggest reasons there is if the bike is shelved for over a year or so, but then also the way it is shelves is also important. If the bike is properly packed and shelved, then it should not be an issue, but if it is improper and has easy access to moisture and air, then overtime the inside of the engine will have accumulated dust and dirt and also the moisture could cause the insides of the engine and the piston to rust causing a sized engine.

Another reason for a seized engine is a broken crankshaft or piston rod. If any or both of those break, your engine is not turning, period. So the only option is to get it fixed else it will only lead to more damage.

So all I wish to conclude with is to take good care of your bike and make sure everything is proper at all times. A seized engine is one of the worst you could ever encounter so just try and take the right precautions to make sure that doesn’t happen. Do share this article with your friends and fellow riders and ride hard and ride safe.