Why 2-Stroke Engines Are More Prone To Seize? 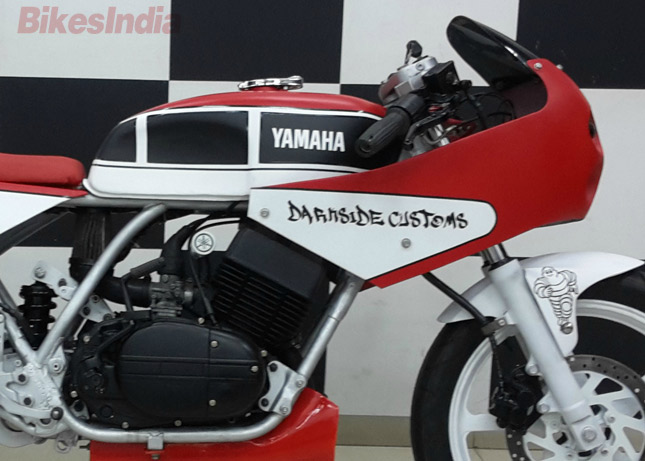 We previously have covered the issues about engine seizures and how it happens. But one thing we need to understand is that 2 stroke motors have a bigger tendency to seize than 4 stroke ones. Now the reasons for it is something we are going to discuss, but then this is not the reason why 2 stroke motors were banned in India and abroad. So please do not blame this for it. So here are the reasons why 2-stroke motors are more prone to seize.

RELATED ARTICLE: What Could Cause You A Seized Engine?

One of the biggest reasons for seizure of any motorcycle is lubrication loss or issues. The same applies to 2 stroke motors as well. But the only difference being the 4 stroke motors have a proper oil reservoir and sump while in 2 stroke, the motor gets the lubrication through the fuel itself. So it just happens that the fuel and lubrication needs to be in a proper mix, because if it is not, then there are issues. More lubricant means less power generation and less lubricant means engine seizures. This is the same reason why many fuel stations these days have a pre-mix ready to fill in for 2 stroke engines because then the issues do not occur.

As far as 2 stroke motors go, they are small and compact, so they don’t really have a cooling system as such except for the regular oil cooling. So if you happen to be too adventurous and take your bike out on a really hot day, no matter what you do, the engine will get heated and the bike is tend to seize running. The tip here is to know when to stop and not keep pushing the bike else the piston can go on to as much as weld itself on the cylinder wall and cause a permanent damage and we do not want that happening. Though once the engine has cooled a little, you can continue again, but you need to know that the bike is never going to be like it used to before without a proper engine rebuild.

Unlike 4 strokes, 2 stroke motors were great performers even for lower capacity engines, but that also had disadvantages because there are not many who can really tune up the engine in a proper manner. This is the reason why many 2 stroke motors either run too rich or too lean and end up over heating and causing issues. Also one has to be careful about loading on the bike to not stress up the engine and causing overheating issues.

So this is why 2 stroke motors are more susceptible to engine seizures as compared to 4 strokes. That still does not make 2 strokes bad and we surely love them and will keep loving them indefinitely. But just we have to be careful to take that extra bit of precaution here so as to make them last longer and for many more miles.