Why Motorcycle Engine Feels Smooth And Throttle Response Crisp In The Morning?

This is a question that might have come to your mind at least once; as far as I am concerned I encountered the same question recently by one of my Facebook friends on a social platform. The interesting aspect of the query is its common occurrence, quite often we all experience that the roughness of the bike’s engine suddenly vanishes when we crank the engine for the first time in a day, especially in the morning hour. 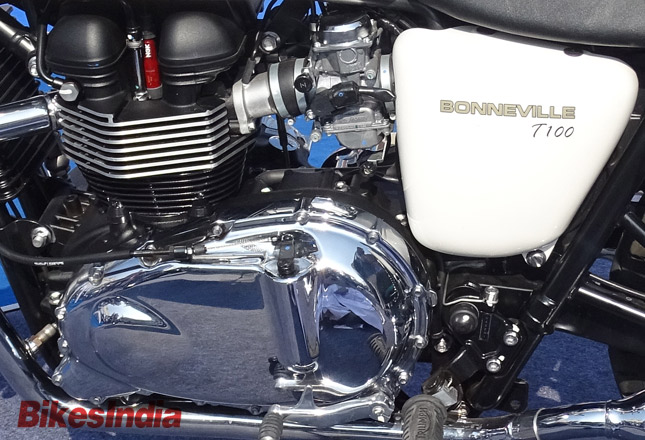 To understand the reason behind the phenomenon one must know what is actually happening inside the motorcycle engine when it is started for the first time after a considerable time and particularly in the morning when the atmospheric temperature is usually lesser than the day time. There are in fact two aspects of the given condition what we are going to take- one the smoothness of the engine we feel when we ride our bike early in the morning and the other is the crisp throttle response:

1) The smoothness of the engine felt and the reduction in the engine noise happen mainly due to the internal temperature of the engine. Having said this, there are engine parts at their normal latent temperature when remain at rest for a longer duration. We can understand this by taking the example of “Piston” in the engine. When the piston moves at high speed there is an expansion takes place due to the heat generated by the friction and the combustion as well. This is the reason why there is always a considerable gap left between the piston and the block to allow the expansion of the piston. Now what happens, at the cold state the Piston is not expanded and there is comparatively less friction between the piston and the cylinder wall, the less friction it encounters the less noise it creates. The same phenomenon is applicable with almost every moving parts of the engine.

Adding to the smoothness of the engine the viscosity of the engine oil also plays important role. When the oil is also at its cold state it retains the viscosity at its maximum and hence deliver the max lubrication to the moving parts aiding to comparatively reduced engine noise. Normally, the engine oil’s property must remain constant but there is a change in viscosity does take place while the engine is running due to friction and the temperature. It is because of this when it is time to change the engine oil you can experience this very prominently that there is notable drop in engine smoothness after you run the motorbike for few kilometers though it remains quite okay when you start the ride. 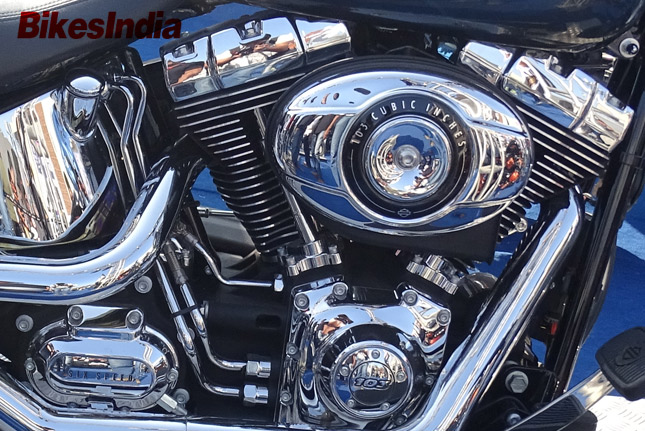 2) As far as better throttle response in the morning hour is concerned, the fueling and the fuel management system of the bike are responsible. As motorcycle fueling is broadly divided into two, this is also divided into two- there is either fueling done through Carburetor or it is done with the help of Fuel Injection System (FI) in modern day motorcycles.
Fuel Injected Engines:

The FI engines are fitted with ECU and it can sense the density of the fuel in the cold condition as well as the content of moisture in the air and according to the condition the ECU modulate the air and fuel mixture and renders you the best possible throttle response in all kinds of climatic conditions.

The carbureted engines are not featured with sensors and they are pretty much like manual system opposite to the FI’s automated and computerized system. Here you have to use the Choke in the morning hour or same kind of condition we have discussed above for FI engines. The use of Choke is basically a mechanism to rescue you from the trouble of cold start and it gives you the benefit of richer fuel/air mixture for that obvious crisper throttle response. There are bikes featured with auto choke that also do the same for you automatically.

READ MORE: Understanding The Utility And Working Of Choke In Two Wheelers
When we combine all these above mentioned factors those actually bring the unusual and momentary experience of smoother ride with crispier throttle response and relatively quieter engine to the rider early in the day.