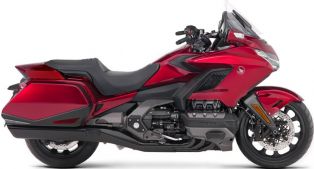 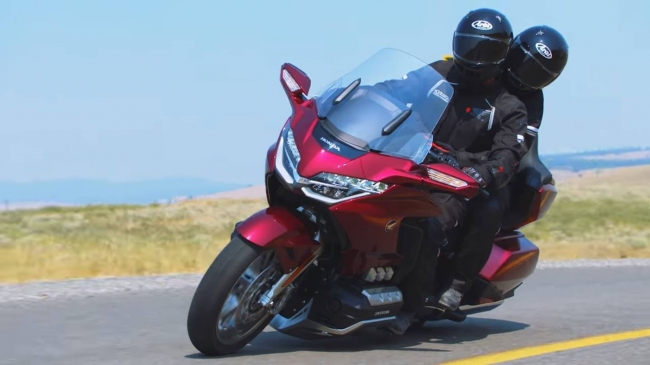 The base design of motorcycle resembles the outgoing 2017 model, while the headlight assembly, body work, seats and suspension get much sophisticated in terms of looks and feel. The alloy wheels are completely redesigned, and the new RVM integrated LED turn indicators are a part of the front assembly. The seats are plush and are made of high quality leather. The exhaust is also redesigned and gets either chrome or matte black depending upon the body colour and model. The panniers are large as usual and is detachable. The pricier Goldwing Tour has additional rear trunk which is also used as the passenger backrest and armrest. It also gets a bigger windscreen when compared to the standard model. 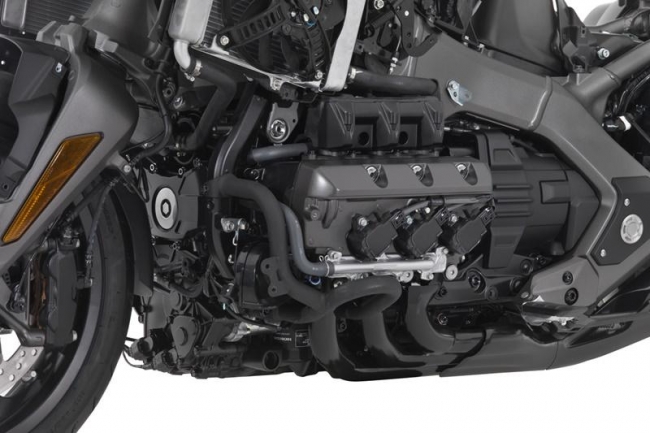 The big tourer gets a big 1833cc liquid cooled horizontally opposed six cylinder engine with four valves per cylinder and churns out 125 bhp at 5,500 RPM and a ground breaking 170 Nm of peak torque at 4,500 RPM. The engine is mated to Honda's patented Dual Clutch Transmission (DCT) unit, similar to the one present on the Africa Twin. The transmission is a 7 speed DCT, while the rear wheel is powered by a shaft. There is a walking speed forward and reverse mode which is powered by an electric motor for easy parking and maneuvering. 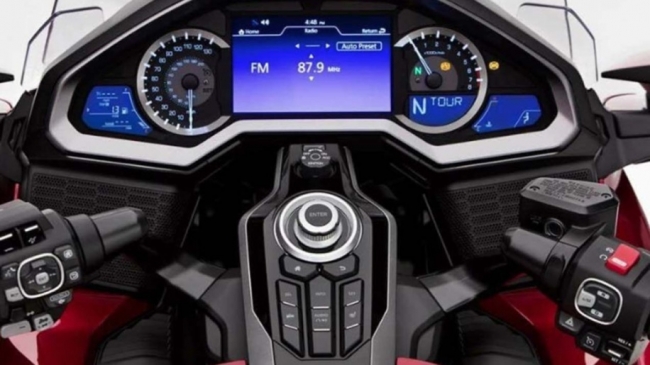 The motorcycle also gets Hill start assist for those cold starts at high altitudes. There is a large 7 inch TFT colour display which acts as the instrument cluster and infotainment system. Apple CarPlay has been integrated to the cluster, while Android Auto is yet to arrive. The waterproof audio system is available with controls all over the handlebars and on top of the fuel tank. The motorcycle gets full LED headlights and LED indicators as well, which is auto cancelling. 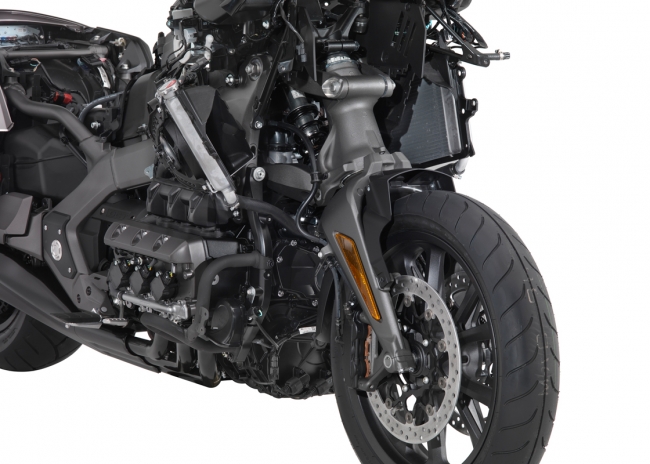 The 2018 Goldwing gets a new robotically welded twin spar aluminum frame with a single sided swingarm. The front suspension is futuristic as it gets a Double Wishbone type suspension with 4.3 inches travel for better riding experience. The rear is suspended on a Pro Arm single side swingarm with Pro Link single shock absorber. Braking duties are carried out by dual hydraulic 320mm discs up front and a single 316mm disc at the rear. The tyre profiles are 170/70-18 and 200/55-16 respectively giving a true tourer feel. The motorcycle weighs in at 357 kg which is a whopping 40 kg less than the predecessor.

The Honda Gold Wing is priced at Rs. 26.85 lakhs (ex showroom Delhi) which is very competitive and accessible, given the amount of futuristic electronics and equipment. The bookings can be done from Honda's exclusive Wing World outlets at Mumbai and Delhi, and the motorcycles will be delivered on first come first served basis. The two variants comes in Candy Ardent Red colour. The bike will rival the BMW GTL1600, Harley Davidson CVO Limited and Indian Roadmaster in India. 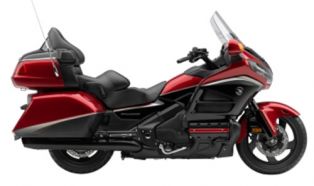 The Honda Goldwing is the World’s most comfortable and feature loaded touring motorcycle. It comes with heated grips, seats, music system, satellite navigation system, a GoldWing exclusive reverse gear and last but not the least an airbag too.

Below is the spec sheet of the 2014 Honda Gold Wing 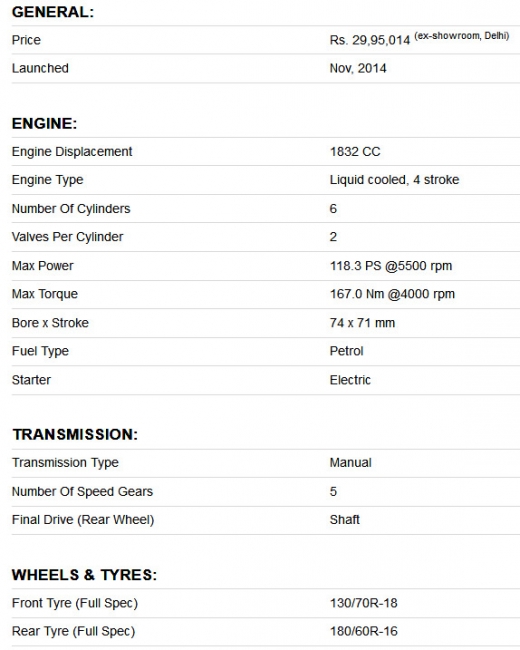 Jul 27, 2015
Crosswinds are those winds which blow across one`s direction of travel. It can be really difficult for motorcycles to maintain balance in very strong crosswinds, although moderate crosswinds can be handled with ease. Crosswinds affect those vehicles more which have a large side area 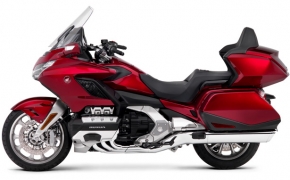