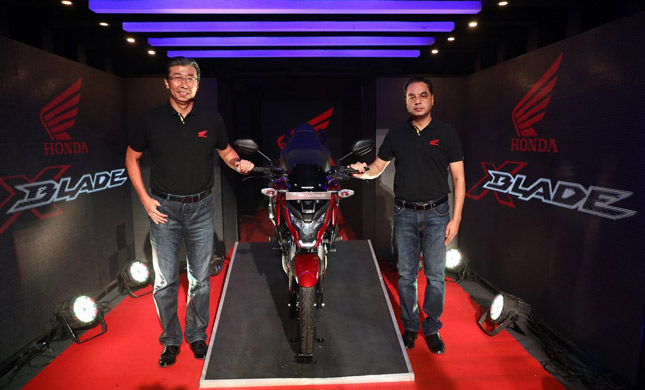 The 2019 Honda X-Blade gets no rear disc at the rear and is only equipped with a drum brake. It has been done to reduce the cost of the bike because the 150cc segment is a very competitive one. The Honda X-Blade is currently the most affordable ABS motorcycle in India after the Hero Xtreme 200R.

The new X-Blade ABS will compete against TVS Apache RTR 160, Pulsar 150 Twin Disc and Suzuki Gixxer. The competition is no doubt very high for the X-Blade but the bike is expected to speak with those customers who are on a very strict budget and still desire a sporty motorcycle. 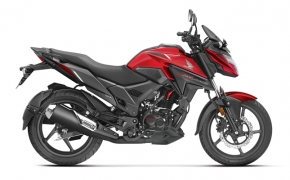 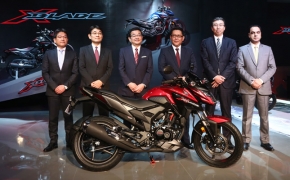