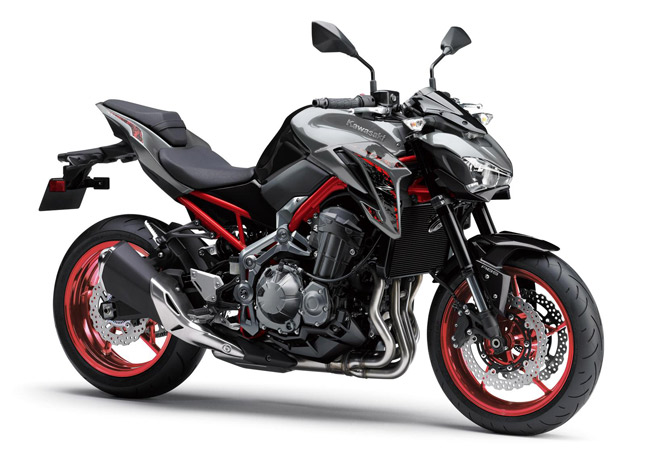 With yet another launch, Kawasaki is on a roll during the festive season. Expecting a good sale during this Diwali the company is going all out with new updates. Recently, the Versys 650 received an update in the form of new colours and the same is happening with the Z900, another bestseller from the company. The 2019 Kawasaki Z900 received three new colour updates namely metallic moondust grey/ebony, pearl flat stardust white/ metallic spark black and metallic flat spark black. The bike will be available via the CKD route, but it still remains one of the most value for money 900 cc Naked bike on the market.


Z900 is considered as one of the most affordable in-line 4 superbikes in India. But not only the price, but due to its all-round package, Z900 has done really well in the Indian market. It is an ideal commuter during the week and fun to ride on the track. We would like to see our customers opting for Kawasaki genuine accessories to enhance the bike further.

The 948 cc of the Z900 makes around 125 HP and 98.6 Nm of torque. The bike is a naked roadster and is one of the most prized naked bikes of the year 2017. It features an air-cooled inline 4-engine which is one of its kind. It is robust, reliable and capable of any task thrown at it. There are no mechanical updates in this year’s model but the bike’s performance was already very good, to begin with. An addition of a traction control would have been appreciated but with a price tag of Rs 7.68 lakh (ex-showroom Delhi), there’s only so much the bike can give.

The 2019 Model of the Kawasaki Z900 is available for booking, contact your nearest showroom for more. 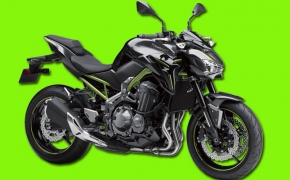 India Kawasaki Motors Pvt Ltd, today right after their official departure from the alliance with...