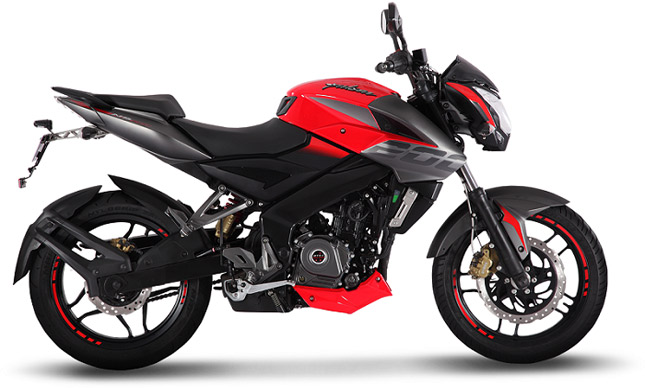 Bajaj Auto Ltd (BAL) finally re-launched the updated 2017 Pulsar NS200, the launch was expected since long and ultimately happened now. The once best seller product from the house of Bajaj was being discontinued long time back as promotional strategy to push Pulsar AS200 and AS150. However, the great demand for Pulsar NS 200 remains unchanged in the market; especially the NS is highly popular among the youngsters.
Read Full Story » 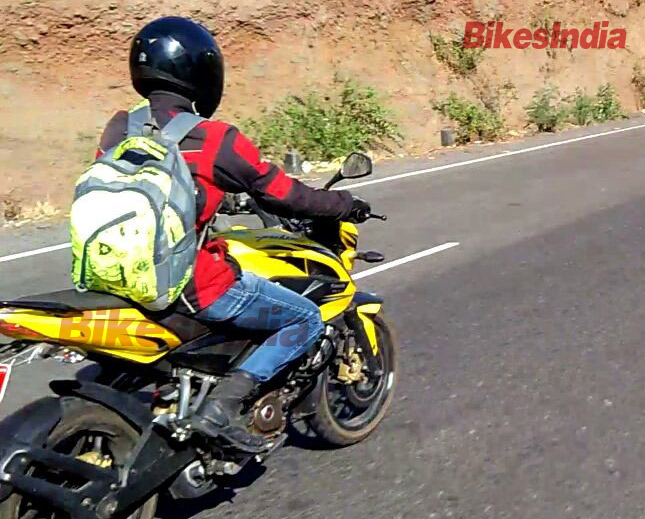 Bajaj is testing the famous Pulsar 200NS with ABS and our avid reader Akshay Kadam has spotted two bikes doing their test runs on NH4, Mumbai-Pune highway. Once used to be the flagship product for Bajaj, the Pulsar 200 NS which the company has discontinued in India for reasons best known by them only is caught testing with ABS on.
Read Full Story » 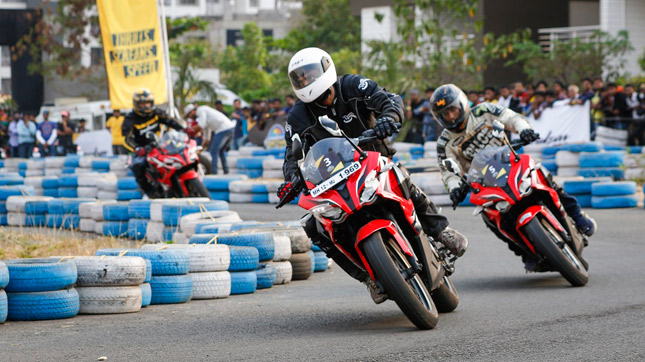 Today Bajaj Auto Ltd (BAL) has organized a unique event based on concept of speed biking on Pulsar series of bikes, which they have called as the "Festival of Speed" in Pune. The festival has been hosted at Downtown Racing, Tulaja Bhawani Nagar, Kharadi, Pune, Maharashtra.
Read Full Story » 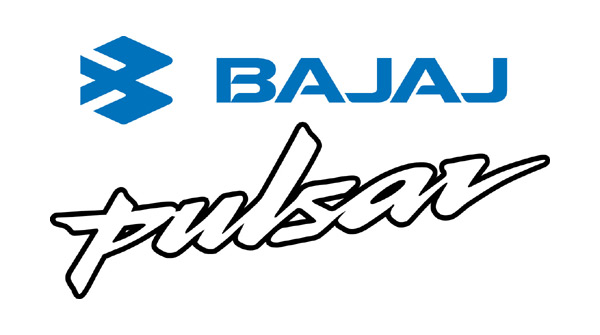 Finally, after conducting thorough investigation Bajaj released the official report on the ongoing episode of broken wheels of Pulsar RS/NS200. Before Bajaj came out with their official statement on the issue we conducted our own investigation and based on our findings we rejected the logic of broken alloy wheel caused by hard braking.
Read Full Story » 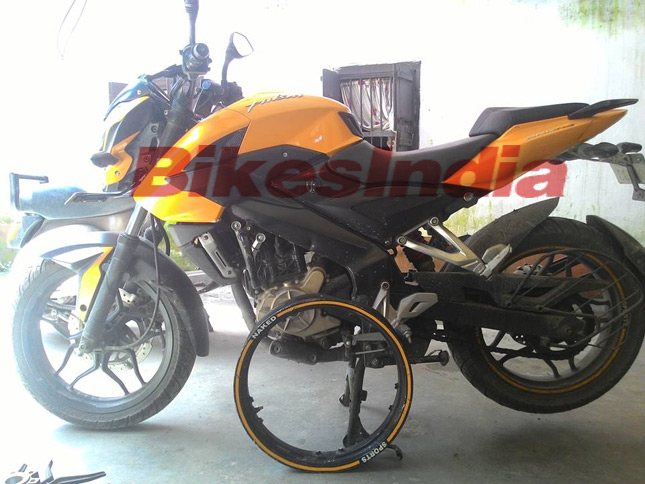 Before the company comes out with their version based on the investigation going on, we decided to investigate the matter on our level and what we found is based on the circumstantial evidence and nothing to do with either Bajaj or the subsequent owner of the bikes. Our motive is to bring out the truth irrespective of who's at the receiving end. Representing free and fair journalism is what the most important thing for us.
Read Full Story »
Next Page »