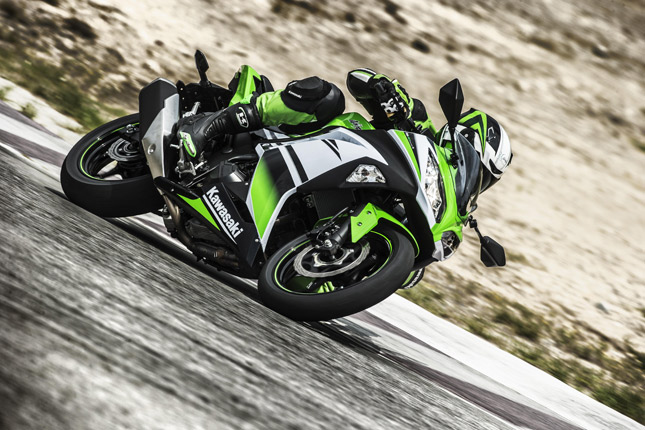 Bajaj Auto Ltd (BAL) through an official statement has intimated us that they have officially ended their alliance with Kawasaki Motorcycles in India. The decision of going separate has been reached through a mutual and amicable route between both the companies. The decision will be officially implemented from 1st of April’17. Earlier Kawasaki Motorcycles were being sold through the Probiking outlets of Bajaj, where the after sale service of the Kawasaki bikes were also being taken care of.

Now, the Probiking outlets are confined to the KTM dealerships only across the country and consequently, with effect from 1st April’17, Kawasaki motorcycles will be sold and after sales service, including that for past customers, will be provided by “India Kawasaki Motors Pvt Ltd” (a 100% subsidiary of Kawasaki Heavy Industries Japan), established in India in July 2010, through their own dealer network. However, Bajaj and Kawasaki will continue to maintain their co-operative relationship across the rest of the world for current and future businesses.