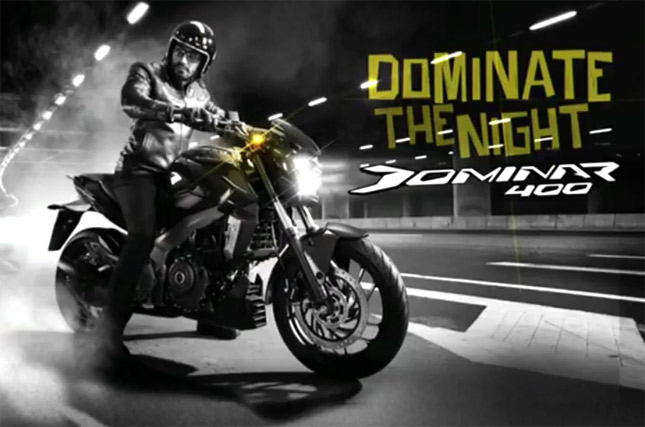 Today the biggest and most powerful motorcycle from the fleet of Bajaj bikes have been launched, the Bajaj Dominar 400 was in limelight ever since it was first showcased at the Delhi Auto Expo couple of years back. However, the name by which we knew the Bajaj cruiser was kept on changing from the original “Pulsar CS400” to “Pulsar VS400” to Kratos 400 and finally we’ve got it launched by a new name- Dominar 400.

The new bike looks extremely attractive in flesh and has significant road presence; it really looks big with those beefy tyres and longer wheelbase. The design element of the Dominar is inspired by the “Leo” and hence a big headlight assembly with contoured fuel tank along with the low slung seat. The front is featured with 43mm telescopic suspension along with rear Monoshock suspension with industry first “Dual Springs”. 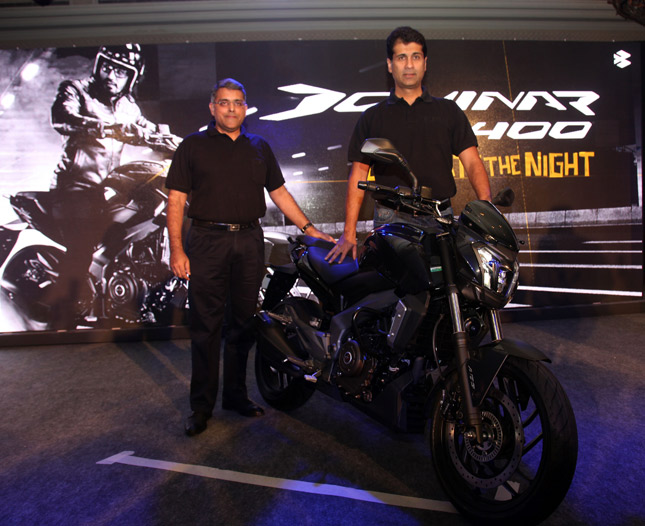 For stopping duty is been given to bigger front 320mm disc brake whereas the rear is equipped with 230mm disc. The Dominar 400 comes with Dual Channel ABS for maximum safety. Surprisingly Bajaj has also offered “Slipper Clutch” as standard feature to the Dominar 400 to complete the package.

If it is not enough for you, Bajaj has launched the Dominar 400 at a very lucrative introductory price tag of Rs. 1.36 Lacs (Ex-Showroom, Delhi). The bike is launched in two variants; the top model comes loaded with Dual Channel ABS is priced at 1.5 Lacs (Ex, Showroom, Delhi). The Dominar is available in three different shades viz. Twilight Plum, Midnight Blue and Moon White. The bike is initially available at the 22 towns across the country at all the leading Bajaj Showrooms and the delivery of the bike will commence from January onwards. You can also book your bike through the official website of Bajaj, where the bike can be booked by paying initial booking amount of Rs 9000/- only.

Stay tuned to BikesIndia as we will bring you the detailed overview of the newly launched Bajaj Dominar 400 soon. 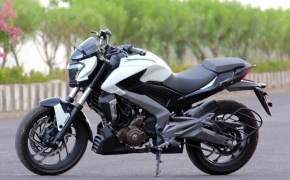 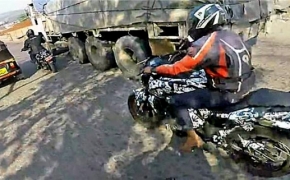 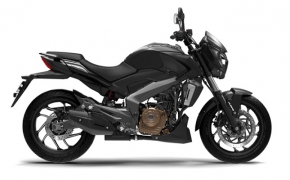 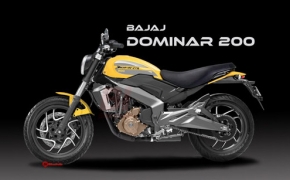 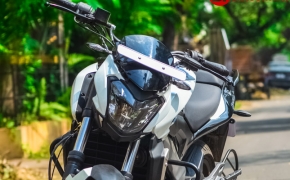