Bajaj Dominar 400 To Be Launched On 15th December- Official 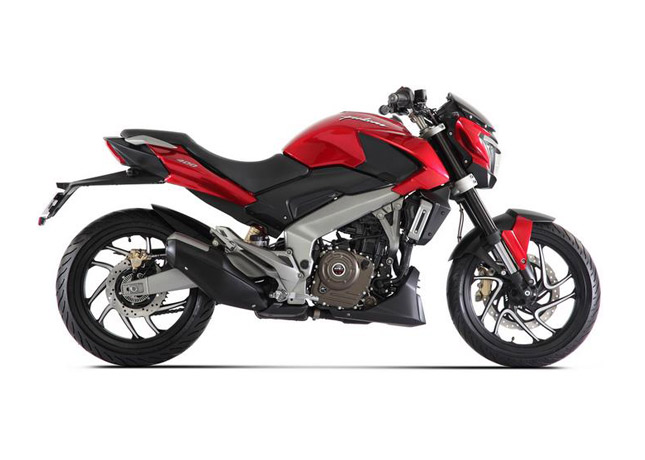 The most sought after 400cc bike from Bajaj’s stable, which is finally confirmed as “Dominar 400” is going to be launched on 15th December 2016. The upcoming motorcycle will be the most powerful machine manufactured by the company ever. The new Dominar 400 will be powered by 400cc single cylinder liquid cooled engine derived from the KTM technology used in Duke/RC 390.

The production of the mighty Dominar 400 is already begun at the Bajaj’s Chakan plant. There were many speculations about the name of the bike rampant after the prototype first unveiled at the Delhi Auto Expo by the name “Pulsar CS400”. Earlier the bike was also considered to be a part of the Pulsar family but finally company has decided to keep the new bike away from the famous brand and perhaps eying on to a whole new segment with a new brand name- Dominar


We are delighted to announce the name of the most anticipated brand from the Bajaj Auto stable. The Dominar 400 has already created lot of excitement amongst bikers, which is befitting for what’s going to be one of the most path breaking products in the history of the Indian motorcycle industry.