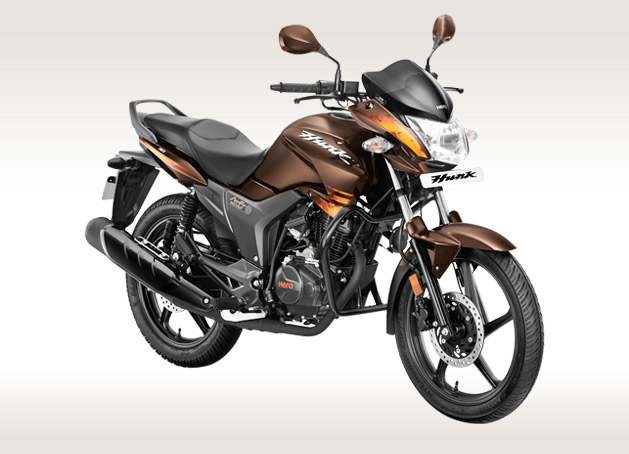 Hero MotoCorp has launched the updated 2016 Hunk, the 150cc Hunk retains the same underpinnings as before and there has been cosmetic changes with few feature updates like revised meter console. Hero has been struggling while selling their bikes from 150cc upwards since long, the models like Karizma R and Karizma ZMR are also performing badly for Hero ever since they received makeover.

The updated Hunk has received revised headlamp, new graphics and updated meter console. The 150cc engine is same as used in Xtreme Sport with same performance tune. The inverted can, nitrox filled rear shock absorbers are now featured with black spring rather than the red, where as the front telescopic forks remain identical. 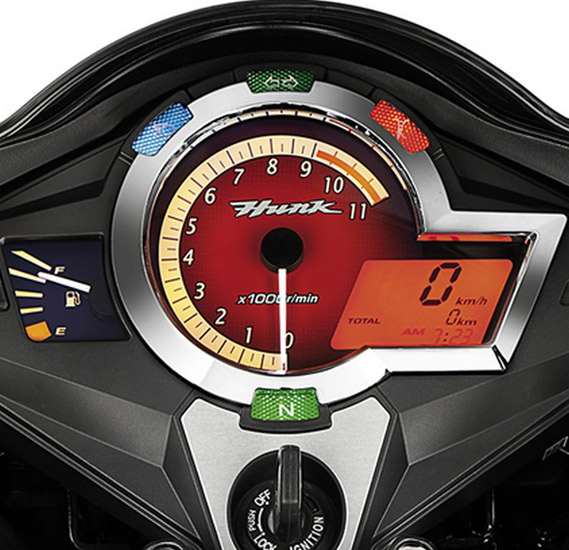 
The 2016 Hero Hunk is available in two variants- the base version with front disc brake, self start and alloy wheels as standard is priced at Rs 69,725 and the premium version with rear disc brake option is available at Rs 72,825. (all prices Ex-Showroom, Delhi).