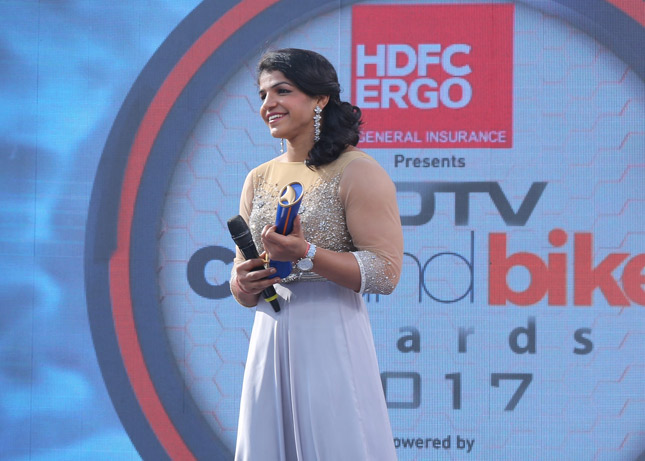 The 2017 NDTV Car and Bike award ceremony has been concluded by recognizing the leaders in the automobile industry. The twelfth edition of the NDTV CNB Awards also honored products that were launched over the past year, across both car and bike segments and recognized industry leaders, advertisers, marketers and PR professionals from the automobile industry. 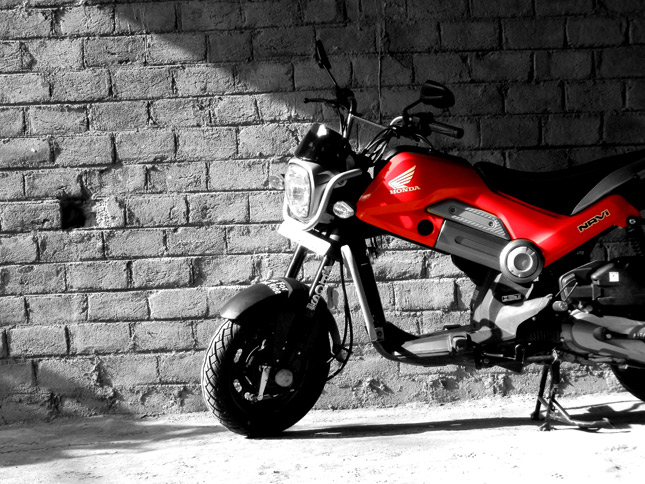 The Bajaj V15 received Mobil CNB Viewer’s Choice Two Wheeler award, whereas, Hero MotoCorp has been given Manufacturer of the year. The stunning Aprilia SR-150 has been awarded as Scooter of the year along with motorcycles from various manufacturers received awards for different categories-


Extremely proud of how the awards process has gone this year. Credibility stays at the forefront as always and we have expanded the scope of what the awards represent through new categories like the Electric Mobility Solution of the Year. We are making the awards more relevant and progressive with each passing year, and that's great! 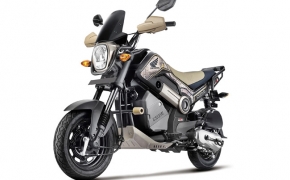