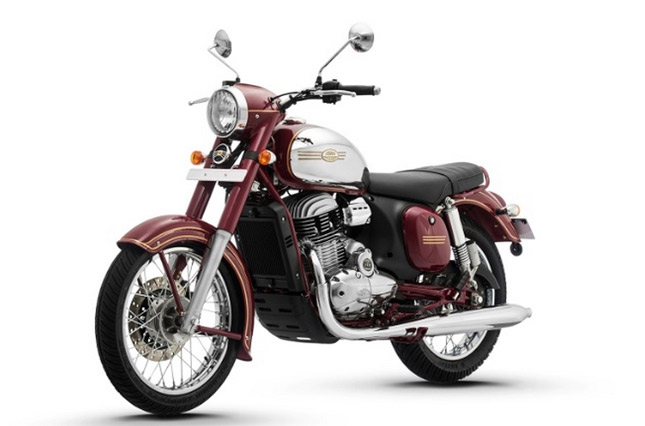 Along with them, a factory custom model was also present, by the name of ‘Perak’. It is not yet launched but it will, sometime later next year. The Perak is a bobber with a hardtail look. It is very much inspired by the Triumph Bonneville Bobber. 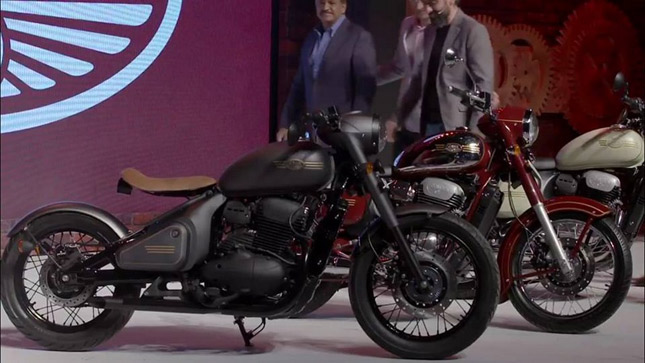 Both bikes will be available via 50 Jawa dealerships which will open in all the major cities first, including Delhi, Mumbai etc. The next batch of dealerships will open in small towns and a total of 105 showrooms are expected to open in the entire country.

Jawa Classic is a true homage to the old day Jawa. The first motorcycle of the company was also known as just ‘Jawa’, and the modern one does too. The Forty Two has a special meaning behind its name because the number ‘42’ is the answer to the mysteries of the universe. 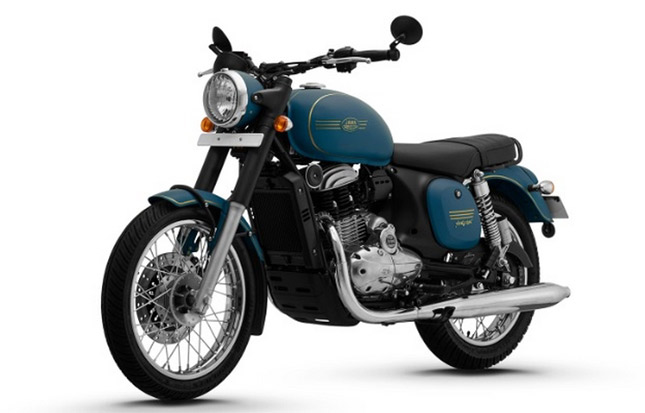 Both bikes are powered by a BS6 compliant liquid cooled engine which produces 27 BHP of power and 28 Nm of torque. The exhaust on the bike still comprises of twin pipes courtesy of the carefully designed twin exhaust port on the engine.

Just like the Mahindra Mojo, the engine on the Jawa is a DOHC one and will offer superior ride quality and refinement levels. It is a 293cc unit with fuel injection and a 4-Valve head. 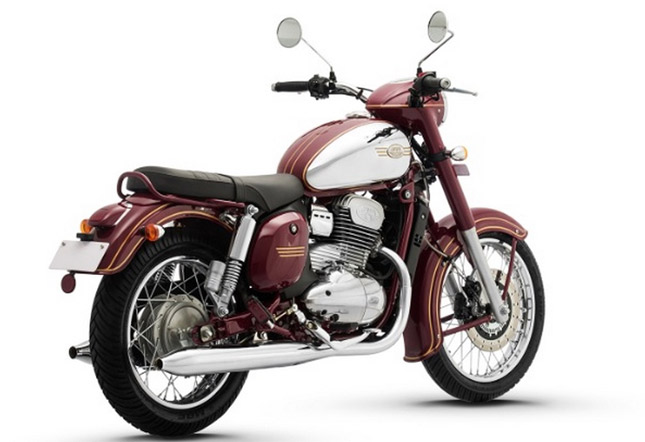 There is an ABS present on the bike but it is a single channel unit. The front brake is a 280 mm disc with floating caliper and ABS. While the rear is a 153 mm drum brake. Company officials have confirmed that the drum brake performs just as good as a disc.

The deliveries of both bikes will begin from January next year and you can book your bike as soon as the new dealerships open.

For everything related to Jawa Motorcycles, stay tuned to BikesMedia.