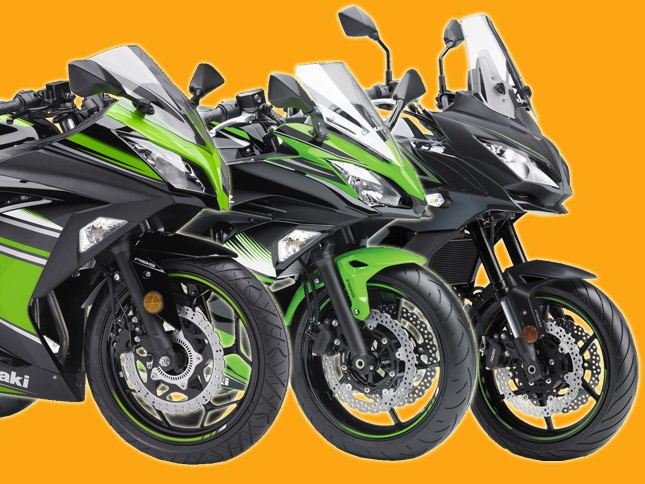 Kawasaki Motorcycles has updated the current lineup of their offerings in India with 2017 Ninja 300, Ninja 650 and Versys 650. Along with the two new product launches- Z650 and Z900, Kawasaki has also introduced the updated Ninja 300, Ninja 650 and Versys 650. All the three bikes have already been launched in other pan Asian markets by the Japanese giants. Now, in India also after being separated from Bajaj, Kawasaki has upgraded their lineup with 2017 variant of these three models. 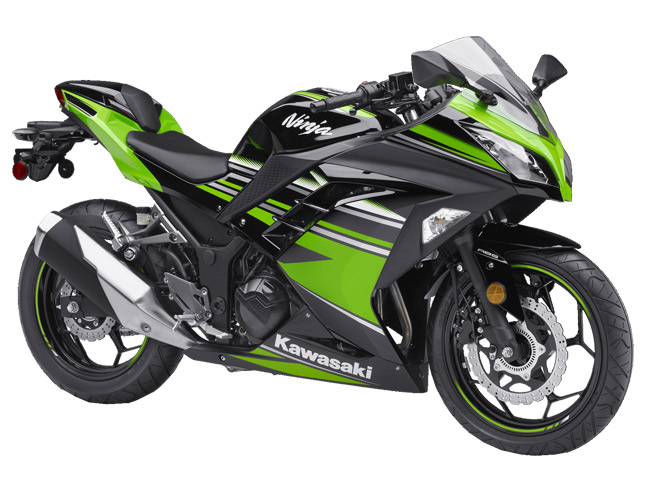 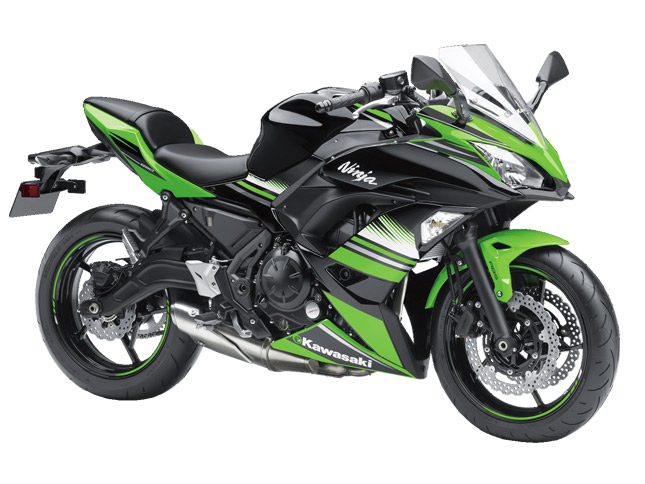 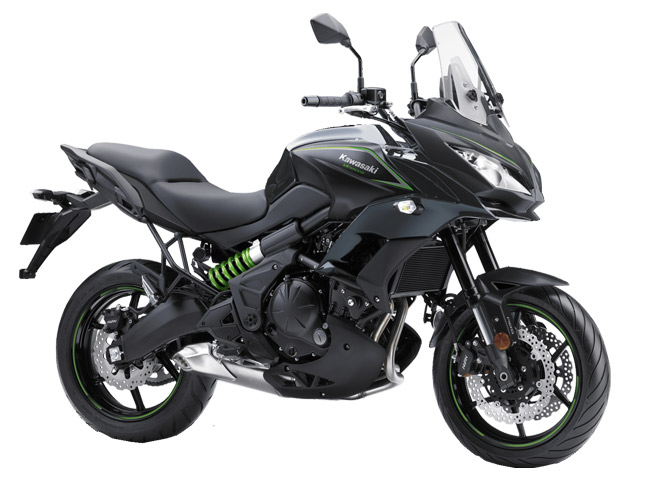 The 2017 Kawasaki Versys 650 is featured in new color option and it looks really good in that. Long travel suspensions at both the ends along with 17 inch set of allow wheels make the new Versys 650 a potent tourer in its segment. The new Versys 650 is tagged with price Rs 6.60 Lacs (Ex-showroom, Delhi). 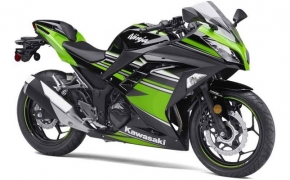