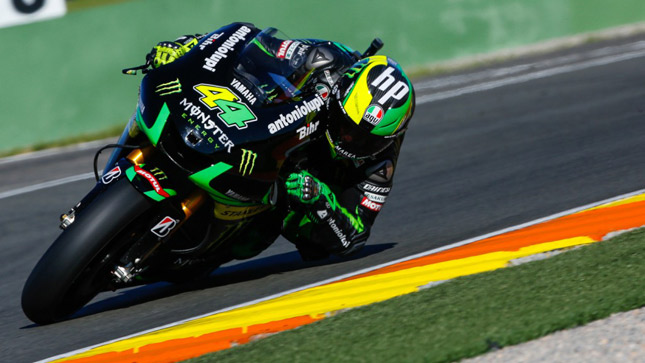 Monster Yamaha Tech3's Pol Espargaro has confirmed he will be leaving the Tech3 squad at the end of this season. The Spanish rider was in the satellite squad and was directly on contract with Yamaha Motor co.

Pol, who was the 2013 Moto2 world champion secured a place in the French squad for 2014, quickly adapting to the more powerful Yamaha YZR-M1 and securing the "Rookie of the year" title for the year 2014. He has participated in the prestigious Suzuka 8 hours endurance race with Teammate Bradley Smith and Japanese veteran Katsuyuki Nakasuga and winning the event on the all new Yamaha R1. Espargaro shall participate in this year's event too, striving to defend their title in the Japanese endurance event with a new teammate- Alex Lowes.

Pol Espargaro's departure means that team boss Herve Poncharal will have an all new line-up for the 2017 season, having signed Moto2 sensation Jonas Folger earlier in the season. Espargaro's replacement shall be announced in the near future. 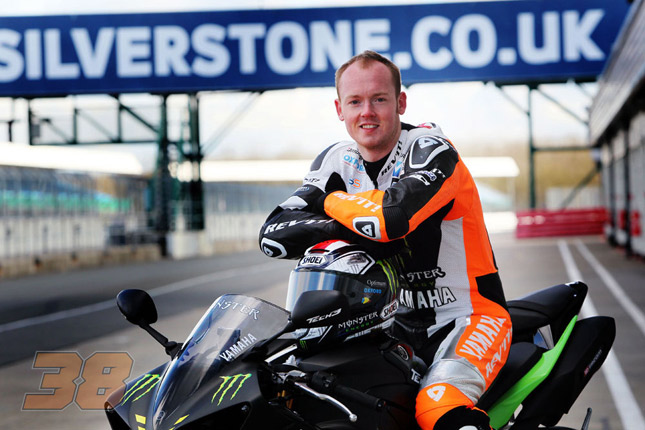 Bradley and Pol are currently teammates in the Monster Yamaha Tech3 squad and both shall move into KTM's factory garage riding the brand new KTM RC16 MotoGP machinery for 2017 and 2018.

KTM announced their first signing before the season got underway in Qatar, by signing Bradley Smith. They have been doing their bit of work on deciding on their second rider to complete the garage and the announcement came in just before Pol Espargaro's home round this weekend.

Since moving up to the MotoGP World Championship as the Moto2 World Champion in 2014, Pol Espargaro has achieved a best finish of fourth at the 2014 French GP and has taken 32 top-ten finishes in the premier class. Espargaro’s focus remains on the 2016 season, the Spaniard out to achieve the best results he can before making his debut on the RC16 later in the year.


I am going to sign with KTM for the next two years and join the new adventure with them. New team, new bike in MotoGP. I saw the opportunity to try something different and to try and be with these guys in the future. Working together with KTM will be crazy hard, but I’m ready to work. They also showed me they’re ready to work. We have an agreement for two years and I want to thank Yamaha, Herve (Poncharal) and Lin (Jarvis) as they gave me the chance to grow in MotoGP and this is my dream come true. I have to say thanks and also to Ducati and Avintia because they showed a lot of interest too but we couldn’t go that way. Happy to face this adventure with KTM and finish this year well.


We’re more than happy that we’re now able to sign Pol Espargaro as a young rider of form and with MotoGP experience for this dynamic project. Both Pol and Bradley are well suited to KTM. Also in Mika Kallio we have an extremely motivated and competent test rider within the structure. We can grow together and continue to develop in all aspects. Now we hope for good conditions for the further tests and extend wishes to everyone for a successful rest of the season 2016.