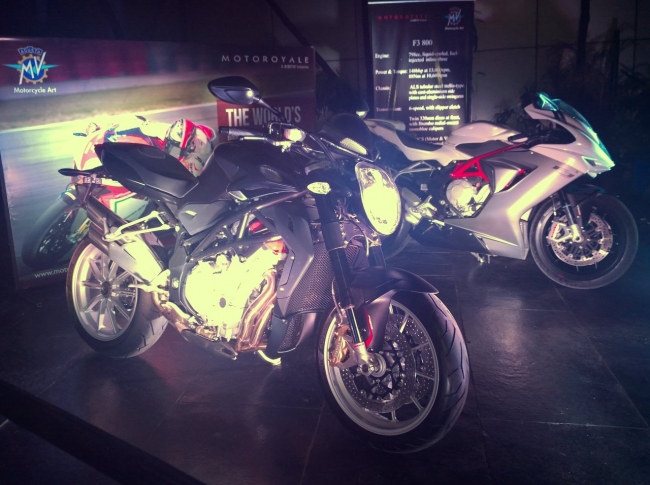 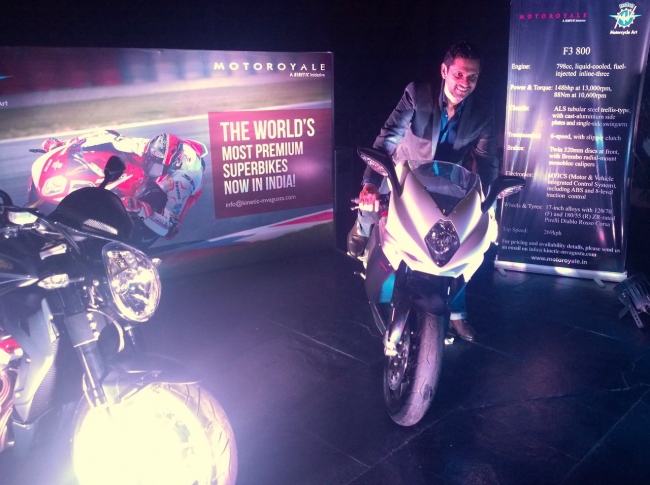 This seems to be a rather unofficial unveiling as the bikes were showcased for some 200 bikers and superbike enthusiasts belonging to Pune motorcycling groups only but Kinetic Group has shared the Press Release about the same and making it official.

Coming to the MV Agusta Brutale 1090, the bike is designed by Massimo Tamburini, a famous Italian motorcycle designer and also the man who has also designed motorcycles for Cagiva and Ducati. The bike is powered by a 1078cc four-cylinder engine that produces a 144 hp of peak power and 112 Nm of peak torque. The bike is capable of doing a top speed of 265 km/h. Coming to safety, the bike is loaded with a host of electronics which includes an 8-stage traction control, advanced electronics and ABS systems. The bike is priced at 17.99 lakhs (ex-showroom Pune) and has a waiting period of two to three weeks. 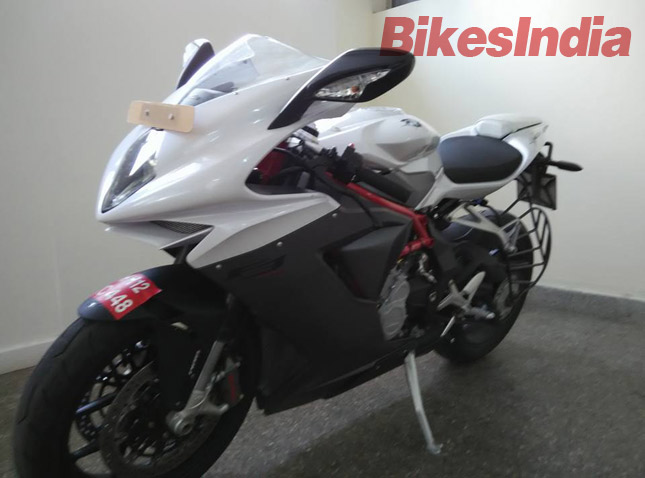 The MV Agusta F3 800 on the other hand is a sports bike. The bike is powered by a 798cc three-cylinder engine that produces a peak power of 148 hp and a maximum torque of 88 Nm and can do a top whack of 269 km/h. The MV Agusta F3 800 too is loaded with a host of electronics which includes an 8-stage traction control and ABS for added safety. The MV Agusta F3 800 though is slated for 2016 launch, at which point the pricing will also be announced. MV Agusta will be officially launching their motorcycles in a few weeks' time when they will open their first dealership in India. 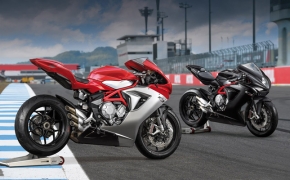 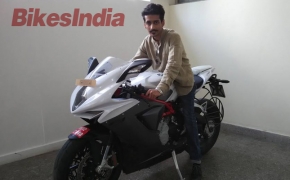 In an exclusive report BikesIndia has been told by the source closely associated with the...