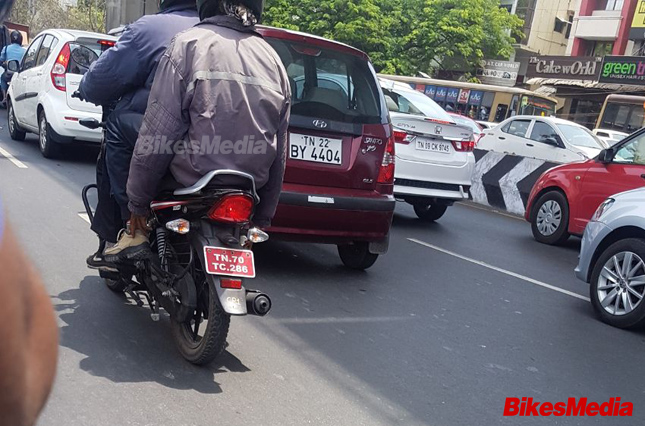 TVS Motor company India is blazing all its guns, recently they have launched their first sportsbike built with German BMW Motorad- Apache RR 310. Soon after the mega launch TVS had introduced 160cc Apache as RTR 160 4V and now the Chennai based auto maker has caught testing a new motorcycle which apparently looks like 'Star City 110'. 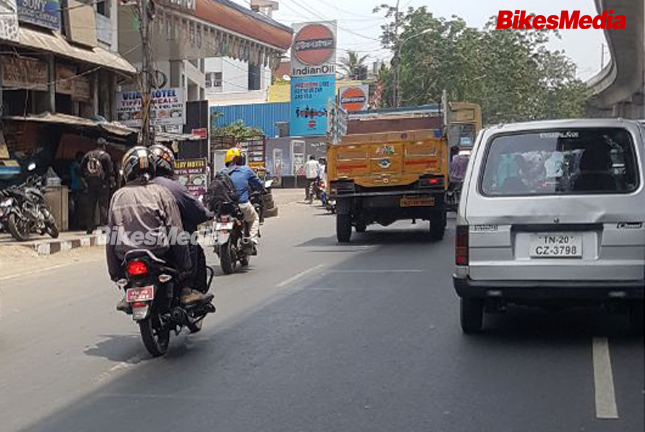 The bike got spotted being tested on the busy road of Chennai and it looks like TVS is testing the capability of the commuter in the city riding condition. The test mule caught testing with pillion on board and the bike in black color was absolutely sans-camouflaged. 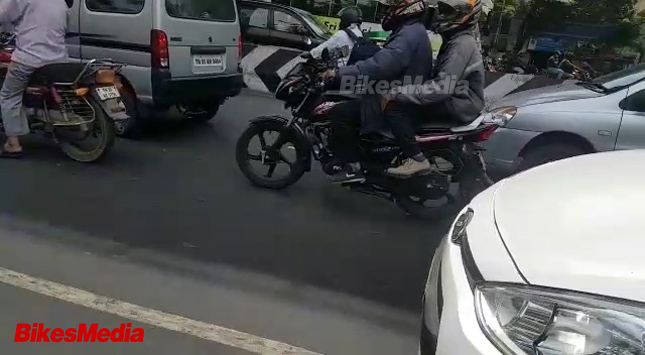 We hope that the engine of the bike either got 3-Valve setup borrowed from the elder sibling Victor 125 or maybe to our surprise TVS might introduce the new 4V tech in their entry level commuter segment. That we will come to know when the company officially unveil the bike or we might get to know some more inputs on this. Till then stay tune to BikesMedia. 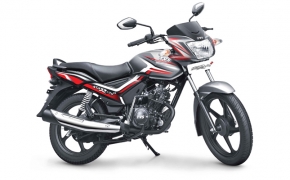 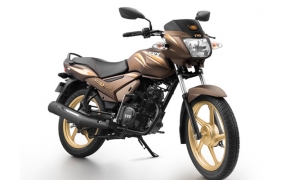