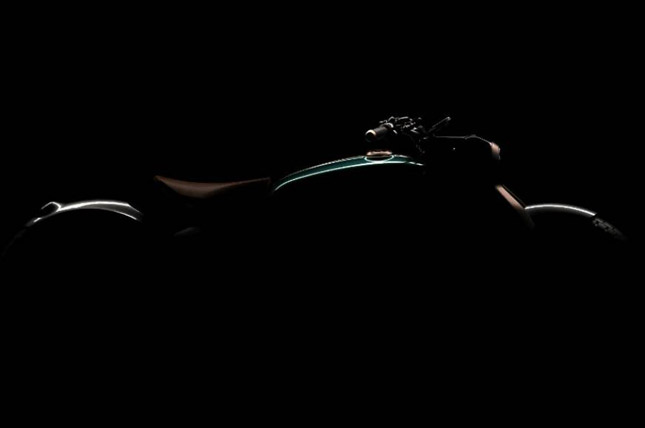 Recently Royal Enfield teased their upcoming bike on social media ahead of EICMA. It is clear now that the mystery bike is a cruiser/bobber powered by an 830cc V-twin engine and it will be a prototype, not a production variant.

Royal Enfield is going to join hands with the Polaris industries. It is being speculated that the 830cc engine will be developed by Royal Enfield. However, the Polaris industries will help in distribution and infrastructure support of the bike, in the USA. The engine will be a BS 6 compliant unit with a power output probably in the range of 80 HP. 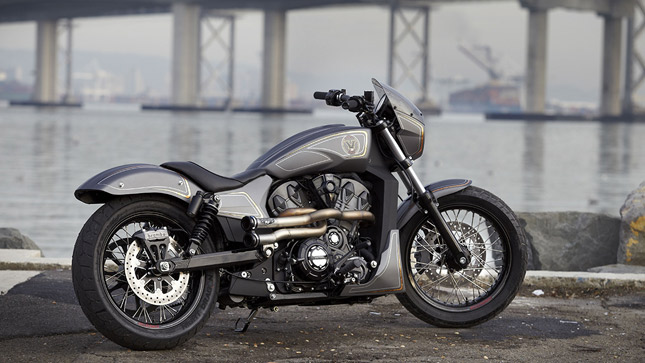 Talking about the bike, it takes design inspirations from Indian Scout and Victory motorcycles. The bike in the leaked image seems to have a really long wheelbase and a low seat height. The position of the handlebar hints at a bigger castor angle while seating position on the bike resembles that of the new Indian Scout Bobber Black. The bike will be revealed at EICMA in Milan in Italy.