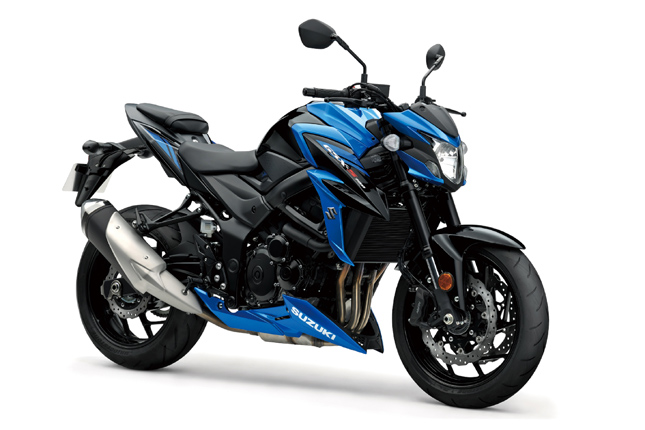 Suzuki Motorcycle India Pvt Ltd. has officially launched GSX-S750, the mighty Predator was unveiled at the Auto Expo earlier this year. The new Suzuki GSX-S750 is the first sub-1000cc big bike from the house of Suzuki in India. The bike has the DNA of GSX-R series motorcycles from Suzuki and it is the second ‘Make In India’ big bike after mighty Hayabusa.

The all new Suzuki GSX-S750 is powered by 749cc 4-cylinder fuel injected engine that produces 84 Kw of power and 81 Nm of raw torque. The roadster is specially designed and tuned to suite Indian road conditions. The chiseled fuel tank coupled with vented front fender and angular tail section makes the GSX-S750 stand apart.


We had made a commitment to launch several new and premium products every year for the Indian-market. GSX-S750 is not just the first new offering from Suzuki for the new financial year, but is also our first-product in the sub-1000cc big-bike segment. As our second CKD model in India, we are confident that the GSX-S750 will further strengthen the ‘GSX’ brand, which is Suzuki’s DNA in motorcycles. 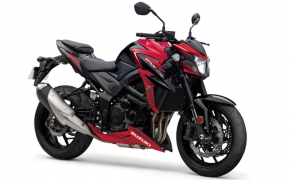 Suzuki Motorcycle India has showcased their second ‘Made In India’ product after mighty Hayabusa at...