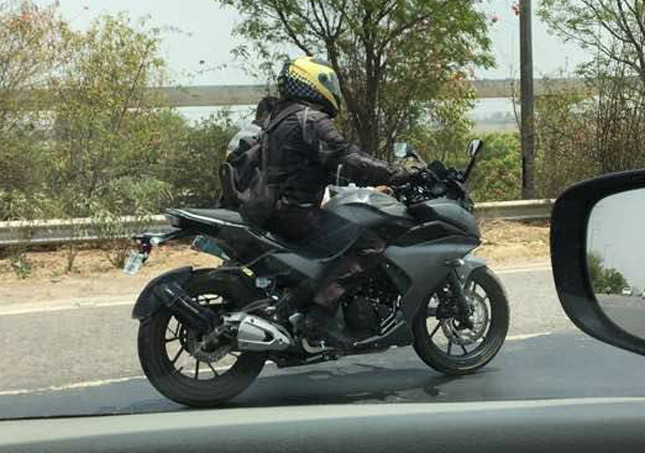 Recently Yamaha has launched the much awaited 250cc naked FZ25 and they had confirmed the faired version of the bike coming up soon. The full faried Yamaha FZ25/Fazer-250 has been spotted testing on road almost undisguised. The bike looks pretty heavy and massive in full chiseled fairing, it seems the bike is in final stage of testing the launch is expected anytime soon.

The faired version of the Yamaha FZ-25 looks sharing almost every underpinnings of the naked sibling including the brand new 250cc oil cooled single cylinder engine. Except the large and attractive fairing you cannot expect any other prominent addition to the faired version of the FZ25. The pictures are not very clear but it is still evident that the bike is going to be a head turner. 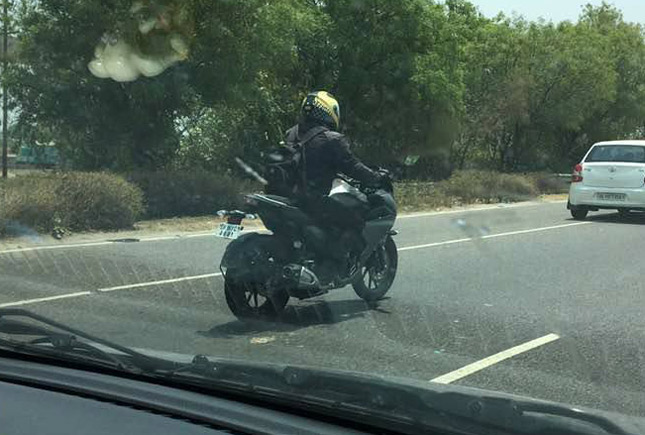 When launched the faired Yamaha FZ-250 or Fazer25/ Fazer 250 is going to lock horns with the likes of Bajaj Pulsar RS200, KTM RC200 and the upcoming TVS Akula. It is expected to be priced between INR 1.3 Lakhs to INR 1.35 Lakhs. If Yamaha launches the faired Fazer/FZ 25 with an attractive price tag it is going to give tough fight to its competitor. We expect the new entrant from the house of Yamaha to be launched somewhere later this month or early next month. 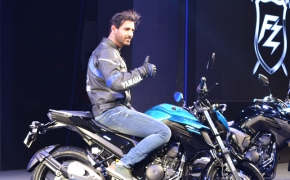 Today in a launch event organized at the capital city, Yamaha Motor India has launched... 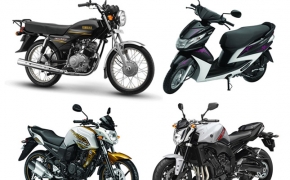 The Japanese auto maker known for their performance machines in India- Yamaha Motors has slashed...