Yamaha MT-15 Is Coming To India! 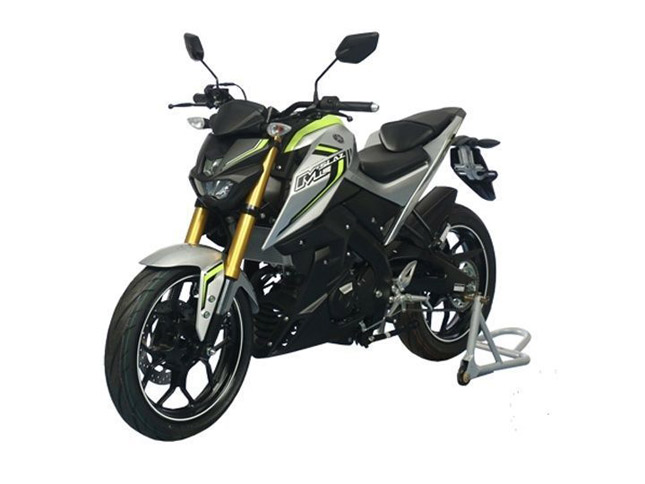 The smallest “Master of Torque” motorcycle or as it’s famously called, the Yamaha MT 15 is coming to India next year. According to a report published on the Internet. It is very likely that Yamaha will bring the MT 15 to home in 2019.

There are several reasons for the Yamaha to launch MT 15 in India. One of them includes the huge popularity of R15 V3 in India. Thus there is a good chance for MT 15 to be a success here because it is powered by the same engine.

The other reason could be the popularity of Naked Motorcycles in general. India is a country which is obsessed with motorcycles having Naked designs like the Pulsar 200 NS and the Apache RTR 200 4v. The MT 15 can easily become popular with such a crowd.

MT 15 will be powered by a liquid cooled fuel injected engine which is found on R15 V3. The power and torque figures will remain at 19.3 BHP and 15 Nm respectively. The engine will also come equipped with Variable Valve Actuation (VVA) for quick acceleration. MT 15 will also feature USD forks, Dual Disc brakes and ABS.

The Yamaha MT 15 will compete against a variety of motorcycles in the Indian market. With respect to its engine size, it will go up against Suzuki Gixxer, TVS Apache RTR 160 4v, Honda Hornet and Bajaj Pulsar 160 NS. When compared with its actual performance it can see a competition from Bajaj Pulsar 200 NS, TVS Apache RTR 200 4v and Hero Xtreme 200R.

Currently, the Yamaha is testing the FZ 3.0. It is the third generation of 150cc FZ 2.0 motorcycle. It is expected to be launched sometime next year.