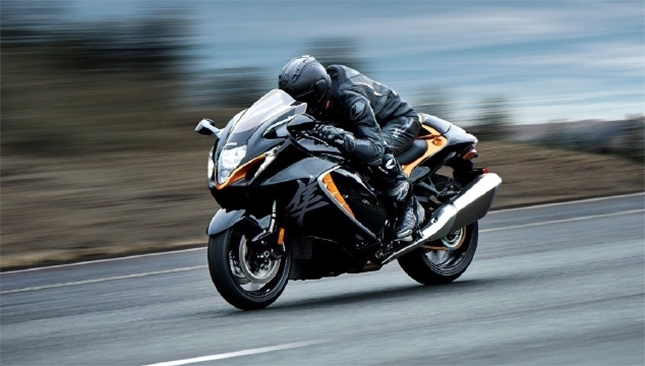 Suzuki Motorcycles has launched all new 2021 Hayabusa in India. The mighty Busa is launched at a price tag of INR 16.40 Lacs (EX-Showroom). The newly launched Hayabusa receives major upgrades as compared to its previous generation model. The 2021 Suzuki Hayabusa got more style appeal while retaining the original silhouette of the legendary brand. The updated 2021 Hayabusa now comes featured with full LED headlights, taillights and turn indicators.

The new 2021 Suzuki Hayabusa is now equipped with revised frame which not only helps the bike to shed its weight but also improve the handling considerably. The design of the new frame also aids to get the bike a 50:50 weight distribution. Sitting on the lightweight frame is the differently tuned 1340cc inline 4 cylinder engine of the Busa. The mighty motor of the new Hayabusa is now tuned to produce 188 Bhp of power at 9700 Rpm which is around 6 Bhp lesser than its predecessor. The torque figure is also dropped to 150 Nm which is reduced by 5 Nm now but this peak torque now comes at early 7000 Rpm. A new two-way Quick shifter now comes standard with the 2021 Hayabusa.

The company has finally provided the much awaited electronic aids to the new Hayabusa. The bike is now comes fitted with five riding modes, a six-axis IMU, ride-by-wire, ABS, traction control, anti-lift control system, active speed limiter, launch control, and engine brake control. The new 2021 Hayabusa also gets low RPM assist, cruise control as well as hill and slope control. And the new Hayabusa is also comes fitted with a TFT screen between the analogue tachometer and speedometer. 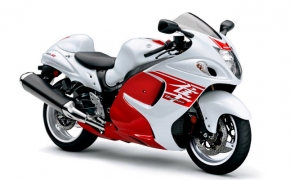 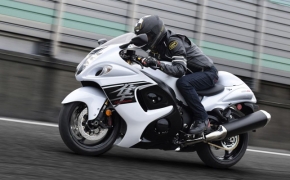 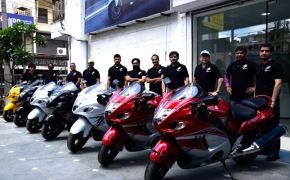 Suzuki Motorcycle India (SMIPL), which is the Indian subsidiary of Suzuki Motor Corporation, Japan has... 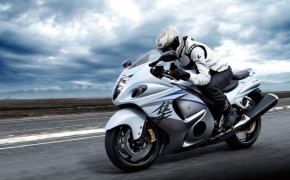 Suzuki Motorcycle India has taken a very important step and commenced the assembly of their... 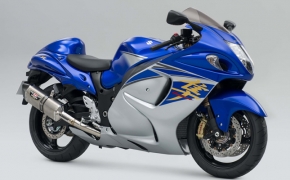