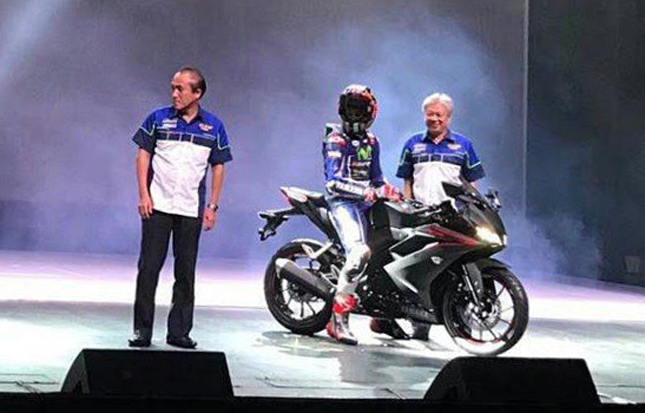 Yamaha unveils new 2017 YZF- R15 in Indonesia. The Yamaha R15 is currently a class-leading motorcycle in our country that is still known for its sportiness and durability in spite of being nearly 9 years old. So Yamaha wanted to give the R15 a major refreshment. Let us find out what Yamaha have brought in the store for the young riders.
Read Full Story » 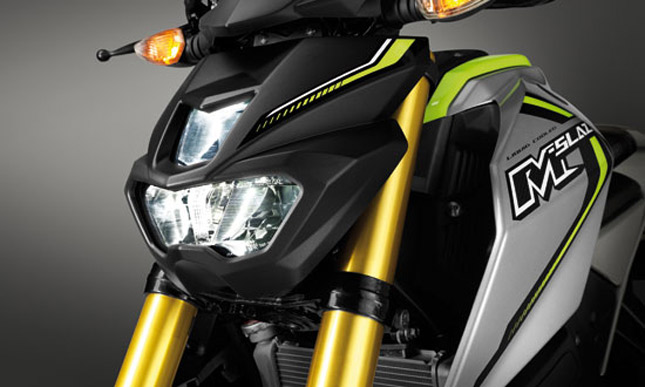 If you were one of those who were eagerly waiting for the worldwide appearance of the naked R15, then we are delighted to say that the wait is finally over. Yamaha officially launched the Yamaha M-Slaz in Thailand at the ongoing Thailand International Motor Expo 2015. The Yamaha M-Slaz is a street fighter that is based on the Yamaha YZF-R15. It has been launched at a price tag of 89,500 Thai Baht which equals to INR 1.66 lakhs.
Read Full Story » 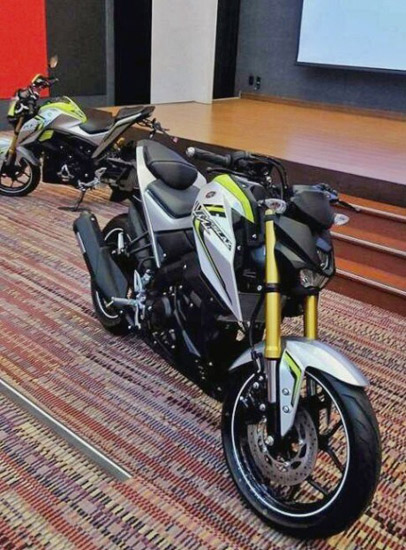 The Yamaha M-Slaz, aka the Naked R15's video was recently teased through a video with a tagline "Slash Your Darkness" and Yamaha further confirmed that the model will be debuted worldwide on the eve of the 32nd Thailand International Motor Expo 2015 starting from 1st December i.e today. However, it might be showcased anywhere between 1st December to 13th December.
Read Full Story » 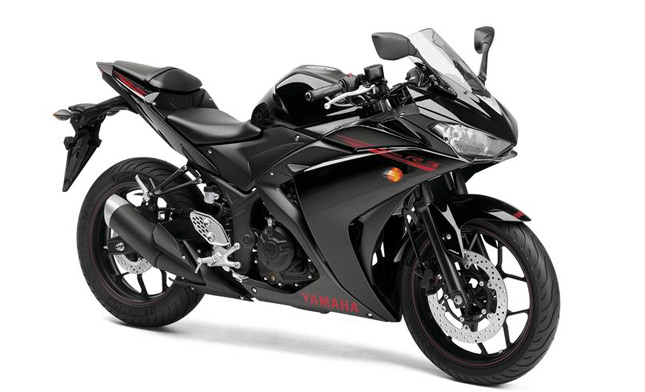 After all speculations coming to an end, finally it is confirmed that Yamaha is going to bring the elder sibling R3 in India and not R25. The twin cylinder 320cc YZF-R3 will be launched somewhere in August, that is next month. The bike will be brought here in India via CKD route all the way from Indonesia, which is the only country where the production of Yamaha R3 is taking place.
Read Full Story » 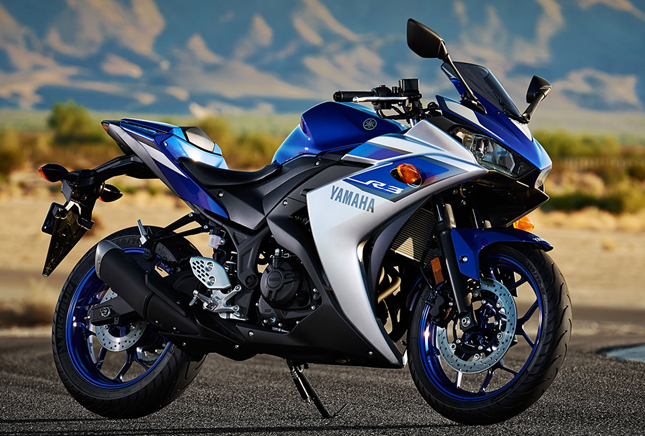 The Yamaha YZF-R3s have been imported to India, instead of the R25 which was expected before. The R25 is powered by the 249cc parallel twin engine which produces 35.5Ps of power at 11000 Rpm, where as the R3 has a 321cc parallel twin engine producing 41.4Bhp. The R3 comes with ABS as standard.
Read Full Story »
Next Page »