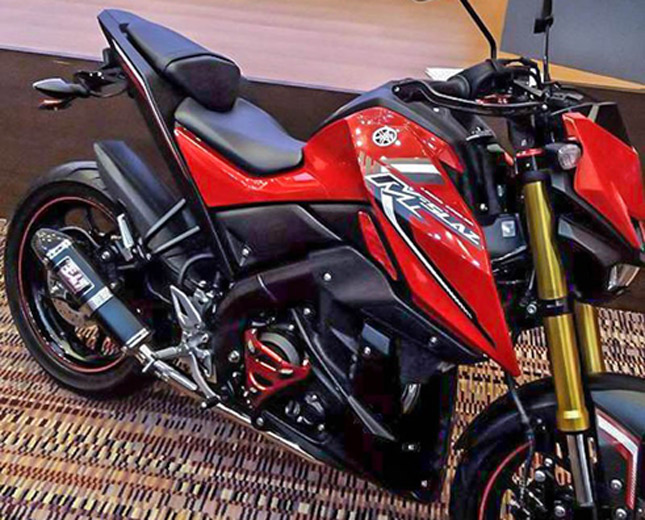 The Yamaha M-Slaz, aka the Naked R15's video was recently teased through a video with a tagline "Slash Your Darkness" and Yamaha further confirmed that the model will be debuted worldwide on the eve of the 32nd Thailand International Motor Expo 2015 starting from 1st December i.e today. However, it might be showcased anywhere between 1st December to 13th December.

More live images of the Yamaha M-Slaz have started to surface online ahead of its world launch. The bike's frame is based on the YZF-R15 Detlabox frame. With this, we expect it to come with the same power output but with a different setting to suit the naked avatar. Some of the key features include inverted telescopic fork, fully digital instrument cluster, new alloy wheels, redesigned fuel tank, split seats, similar R15-look alike exhaust, monoshock suspension at the rear, LED tail lamps and most probably a projector headlamp. 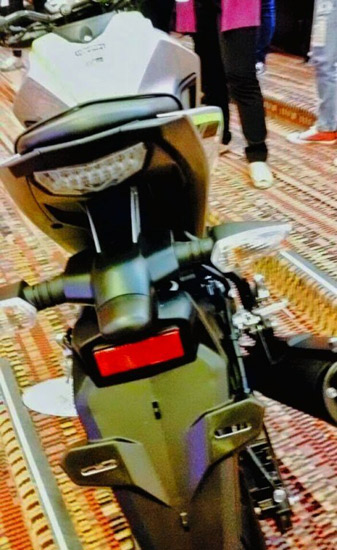 Coming to the engine, the bike is expected to be powered by the same but tweaked engine that is used on the Yamaha YZF-R15, producing a maximum power of 17 PS at 8500 rpm and a torque of 15 Nm at 7500 rpm, mated to a six-speed transmission. Tell us what do you think about the upcoming Yamaha M-Slaz. Stay tuned as we will cover the live event.
Tweet 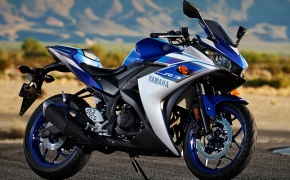 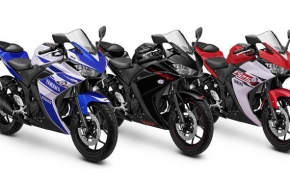 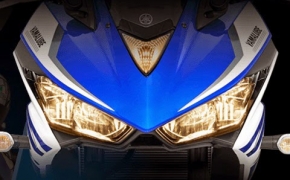