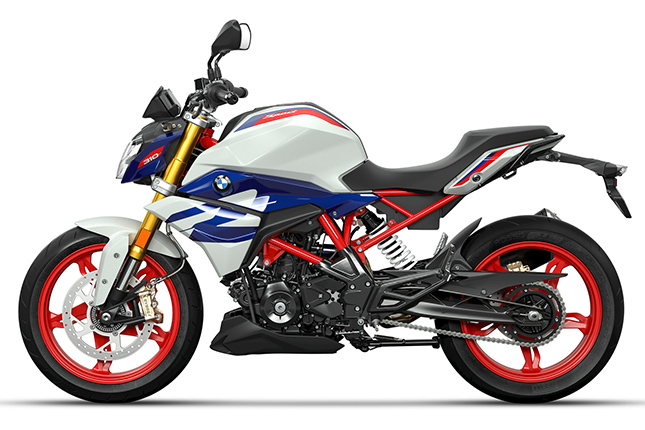 The entry level offering of BMW Motorrad in India G310R has been teased on its social media handles; the teaser shows the silhouette of the motorcycle. It hints that BMW is soon going to update the G310R in the Indian market; however it’s expected to get the update only in terms of new colors.

We can already speculate about what we will get as BMW has already revealed this version in the international market earlier this year. The latest edition of G310R gets two new colours options namely Cosmic Black Two and Kyanite Blue Metallic. The engine will be same as earlier version which produces 33.5bhp of power and 28Nm of torque from the 313cc single cylinder motor, mated to six speed transmission. All the features will remain similar to the ongoing version be it full LED lighting, instrument cluster, exhaust, step-up saddle. Hence, the new colours are the only upgrades you can expect from the new version.

It's expected that BMW Motorrad will launch the 2022 version of G310R with a slight premium over the current version which is priced around 2.60 lakh (ex-showroom). 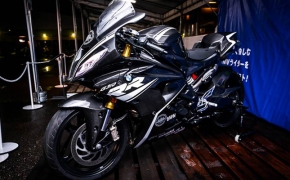 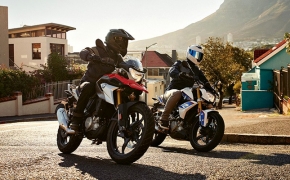 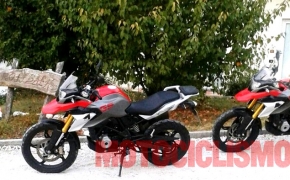 As a surprise the adventure variant of BMW’s 300cc bike has been spotted for the... 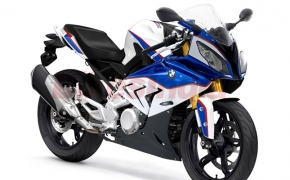 [EXCLUSIVE] Based on the inputs our Graphic Designer "Rahil Khan" has done a speculative rendering... 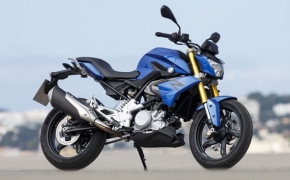