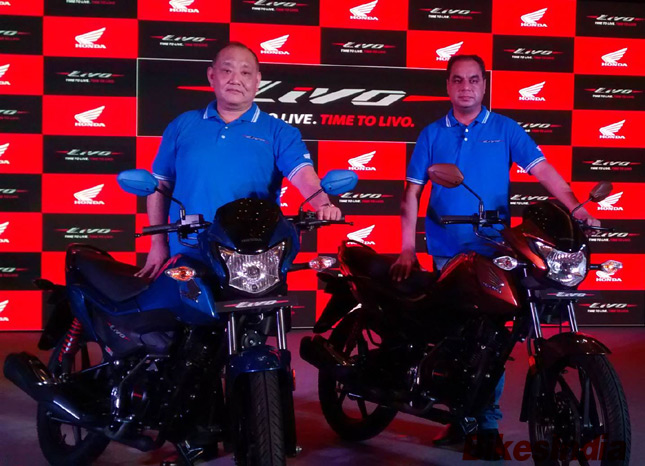 Honda Motorcycles & Scooters India (HMSI) have launched another 110cc bike- Livo today at an event held in the Capital city. The bike comes with a tag line "Time To Live" and will be available in two variants.

The new Livo seems to be inspired by not one but multiple models of Honda, as the rear looks to be a direct lift from the CB Shine, the red colored rear spring hydraulic suspension with little stubby exhaust (not exactly as stubby as Twister) reminds the CB Twister.

The long seat is apparently taken from Dream series, whereas the chiseled fuel tank accompanied with bulky shrouds looks refreshing and makes it one of the stylish 110cc commuter bike from Honda's stable clearly surpassing the CB Twister in design. 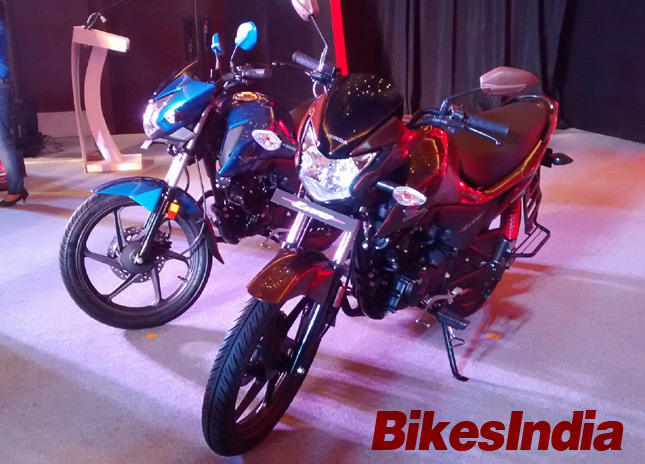 The new Honda Livo will come in two variants, one with drum brakes and the other will be featured with disc brake upfront. The bike will be available in four different colors- Black, Blue, White and Brown. The base version with Drum brakes will be available at a price tag of Rs 52989 (Ex-Showroom, Delhi) whereas the premium variant with Disc brake is priced at Rs 55489 (Ex-Showroom, Delhi). 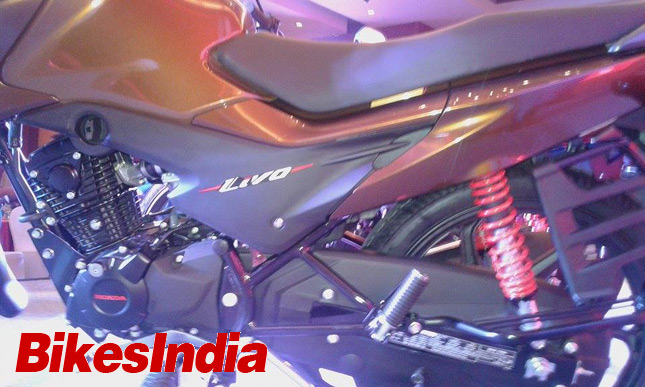 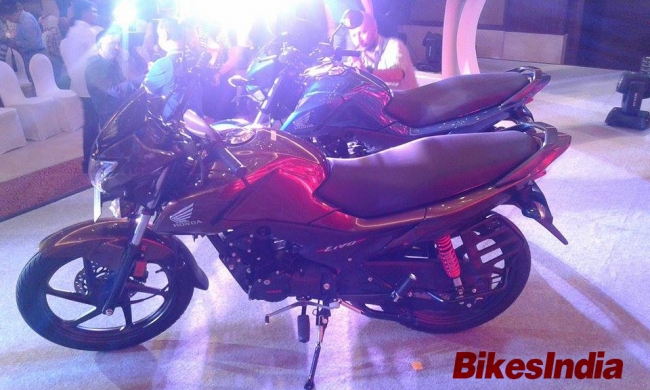 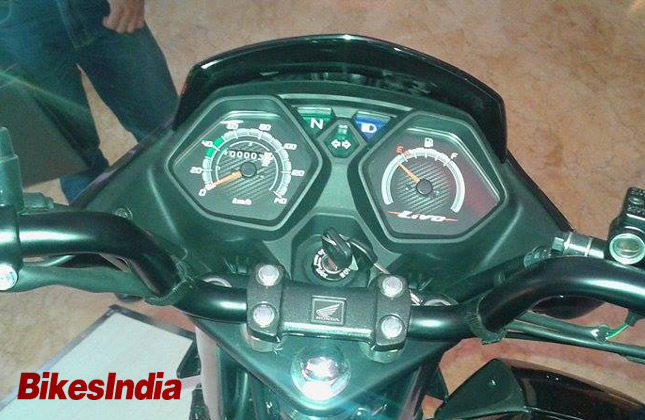 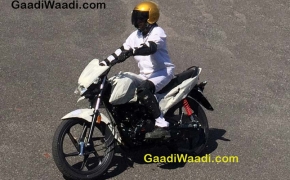 Honda recently have started posting teasers of a tank with a 3D Honda badge. ...