It seems like Honda is trying to make fast progress to dominate it's previous partner, Hero. Honda had announced that they would be launching 15 new products into the market this year. Some of which would be CBRs and coming down on the cc, we are expecting a low cost 150cc motorcycle which is expected to be CBX a replacement for the Trigger.

Honda recently have started posting teasers of a tank with a 3D Honda badge. We further got images from the below website of banners being put up in showrooms for promotional activities. The last thing being the theme "TIME TO LIVE" makes us pretty much assured that this is sure to be the all new Livo (well almost sure). 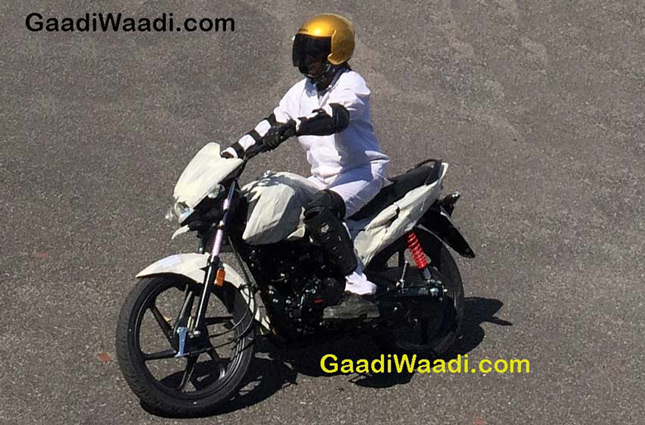 The Honda Livo will have a 110cc engine, producing around 9 bhp of power and 8 Nm of torque and it will have it's latest HET technology. Design wise, the bike will be sort of derived from the all new Honda CB Unicorn 160. Other changes are likely to happen inside the engine, making it more economical as that's what manufacturers are working on these days.

Honda Livo launch is probably expected to replace the Twister, just like how Honda did with CB Unicorn, launching the new CB Unicorn 160 and discontinuing the former. So, a similar thing is expected here as well. The bike will be better overall in terms of looks as well as technology as compared to it's predecessor. Pricing is expected to be slightly above than the current Twister. 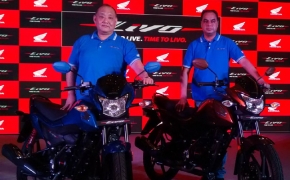