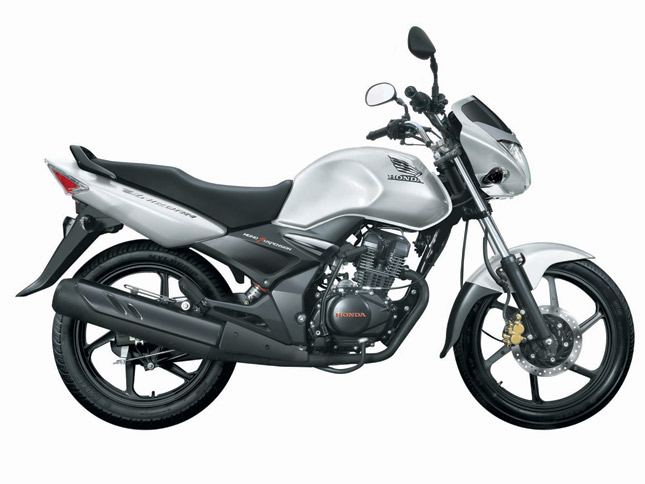 Honda Motorcycle & Scooter India (HMSI) has given a surprise which is certainly good news for many bike enthusiasts of our country. Honda has decided to re-launch their one of the most popular motorcycles- CB Unicorn 150. Honda had discontinued the very first motorcycle with which they had stepped into the Indian market long time back.

The CB Unicorn 150 had reined the 150cc premium commuter motorcycle segment for so many years in its almost similar attire. It is not very long when Honda had decided to bring a brand new product with same iconic brand name but with bigger 160cc engine- CB Unicorn 160. Soon after the launch of the bigger sibling Honda had discontinued the older CB Unicorn 150.

Although, people have accepted the new 160cc Cb Unicorn 160 but there are lots of potential buyers who were badly missing the subtle and sober looking older CB Unicorn. Looking at the immense demand for the older brand, Honda has finally re-launched the CB Unicorn 150 at the very first day of the Auto Expo 2016. 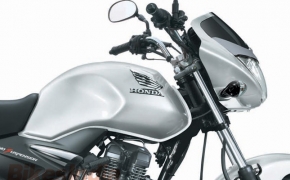 With the launch of new CB Unicorn 160 Honda has updated the age old Unicorn...