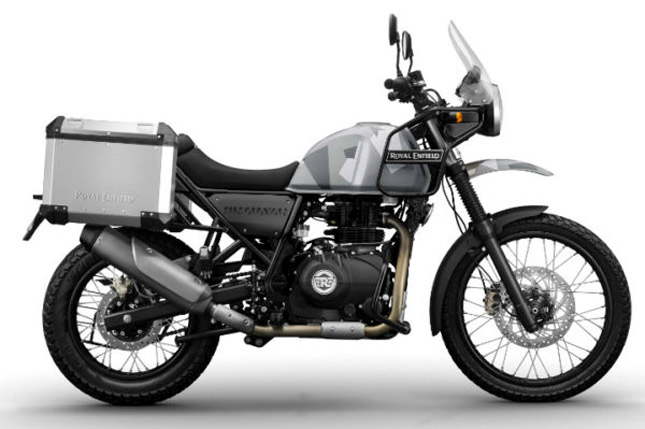 Royal Enfield has launched a limited edition of their only adventure motorcycle Himalayan. The motorcycle is slated as Himalayan ‘Sleet’ and been given a camouflage patterned paint job. The pattern is inspired by the snow capped mountains and comes in snowy shade of gray. Royal Enfield will roll out only 500 units of the limited edition Himalayan Sleet and it can only be booked through RE’s Official Website.

Those who are interested in the bike can register themselves on the Royal Enfield Website starting from January 12 to 30th. The sales of the Sleet will go live from January 30 and those first 500 customers to make a booking by paying Rs 5000/- shall get the possession of the brand new Himalayan Sleet. Royal Enfield has priced the limited edition Sleet with an introductory price tag of Rs 2.12 Lakh (On Road, Chennai). 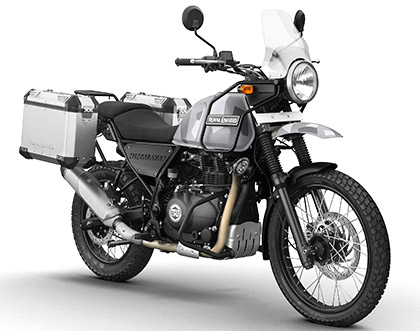 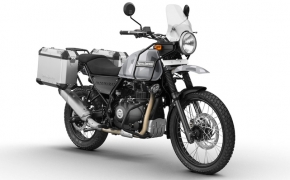 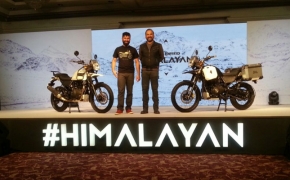 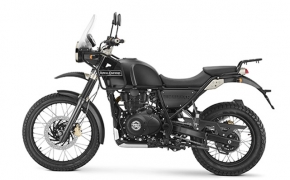