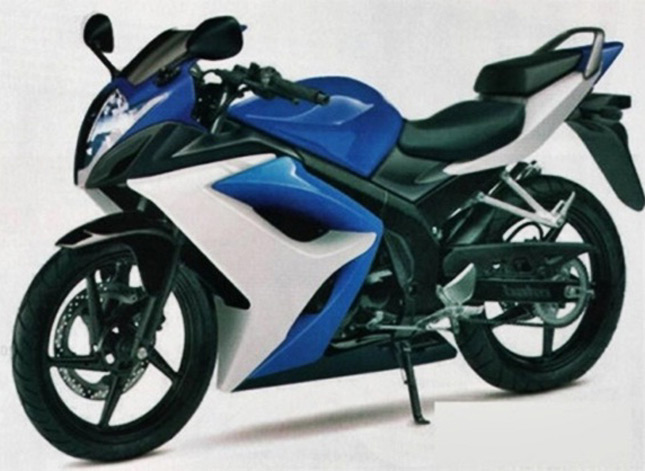 If reports are to be believed Suzuki Motorcycles is working on developing a 250cc Gixxer at their headquarters in Japan that is expected to produce around 25-28 PS of power.

After failing to impress it's customers with one of their best bikes, i.e., Inazuma, Suzuki came up with Gixxer 155 which was an immediate hit and soon went on to top higher in sales department each month. It was soon followed by a faired variant, the Suzuki Gixxer SF which again was loved by the customers. Seeing both the bikes gaining very good market shares, Suzuki said that it will be coming up with a 250cc in the future. 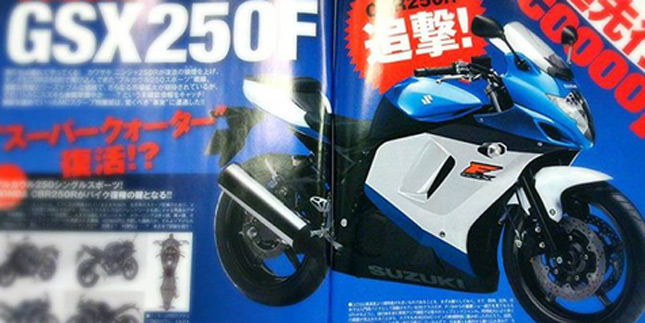 We learn from Young Machine, a popular automotive magazine in Japan that has published few renderings of what might look like the upcoming 250cc from Suzuki. The headlights in the picture, definitely signal it as Gixxer. The bike will be using telescopic forks at the front and a monoshock suspension at the rear with disc brakes at both sides. The bike will be using a perimeter frame. The Gixxer 250 will be using a newly developed 250cc engine, single cylinder that is expected to produce power at around 25-28 PS, mated to a 6-speed gearbox. There will be two variants of the bikes, a naked as well as faired. The overall styling will probably be similar to the present Gixxer 155 but bigger in size. 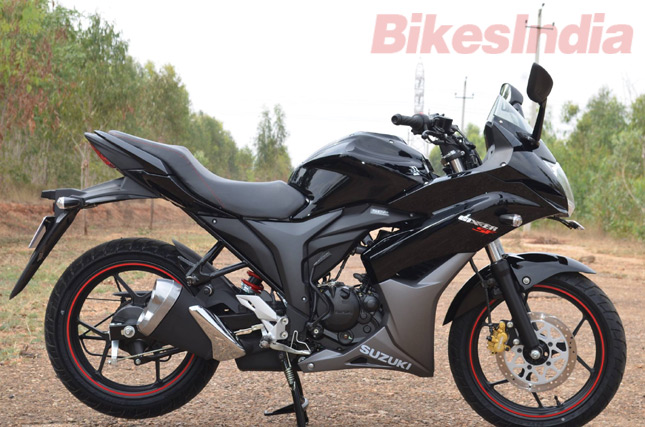 Currently, the bike is under development, so don't expect the bike to hit the roads anytime soon as Suzuki had made a statement earlier that they will be presently concentrating on the Gixxer series. The bike might be unveiled at next year's Auto Expo 2016. The pricing is expected to be around 1.5 lakh. The bike will be taking on Duke 200, 200NS, upcoming Mojo and likes. A 250 Gixxer would be just perfect, hope Suzuki won't be late to grab their share in this segment. 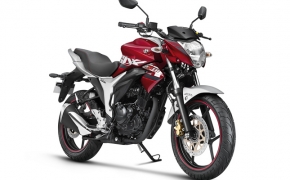 After weeks of teasing, Suzuki has unveiled the ABS Version of their most successful Gixxer... 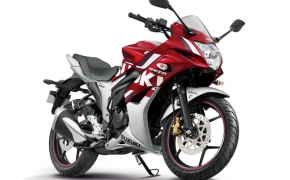 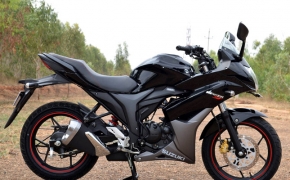 Made In India Suzuki Gixxer To Be Exported To Japan

Suzuki Motorcycle India Pvt Ltd (SMIPL), is going to export their made in India 150cc... 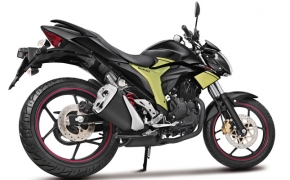 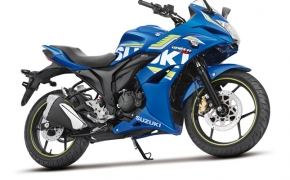 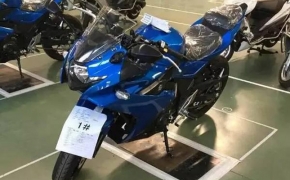 The first spy-shots of the upcoming Suzuki GSX-R250 is out, to all those of you...
View All News