In an official communication Suzuki Motorcycle India informed BikesIndia about the launch of their latest top of the line roadster GSX-S1000 and GSX-S1000F. Suzuki has launched these models on Global basis, that simply means from today onward same models are being available across the Globe at all the authorized Suzuki dealerships in the World. 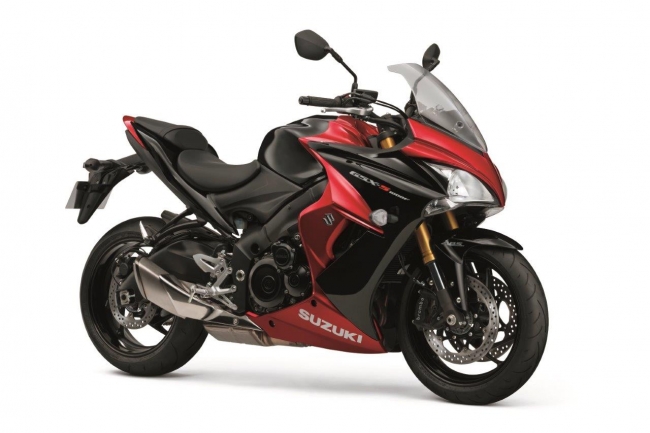 Suzuki Motorcycle India had put both the bikes on their official Indian website teasing "Coming Soon" for some times now. Suzuki India claims that the engines on both GSX-S1000 and GSX-S1000F are being inherited by the legendary GSX-R1000. 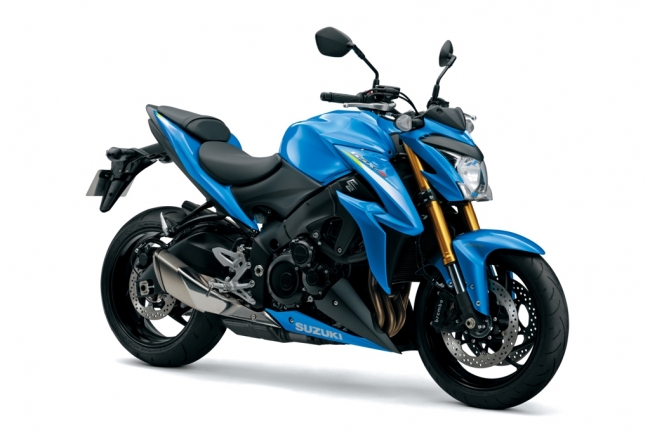 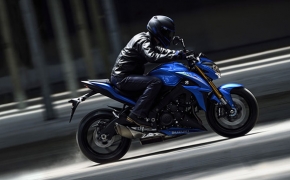 The all new Suzuki GSX S1000 set for their Worldwide launch later this year. Suzuki...