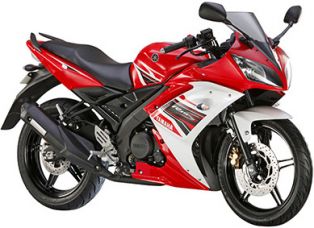 Tweet
Specs Compare Reviews News
The YZF R15-S with the single seat mounted on the sub frame and the rear tail assembly of the older R15 version 1. The rest of the power train and the electrical remains same as the YZF-R15 V2.0. 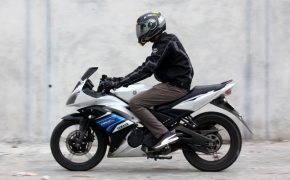 Aug 12, 2017
Yamaha initially launched the bike R15 in the year 2008, it turned out to be a spectacular motorcycle loved by most of the youngsters. They then updated the motorcycle in the year 2011, calling it the Yamaha R15 V2. It is a great motorcycle for a person who rides single and not for one who wants to carry a pillion rider for a long distance. Most of the potential customers wanted back the R15 with a single seat, so Yamaha decided to bring back the single seater R15 and named it the R15-S where S stands for standard (single seat). 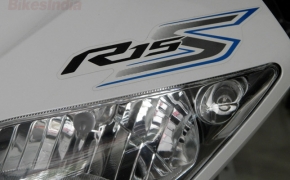 Oct 7, 2015
We take a closer look to the newly launched YZF-R15S to bring you the inside of the model. As per company’s claim, they have introduced the new R15-S model based on the customer feedback. The new YZF R15S is featured with single seat, which is why the “S” is added to the model name. But is that the only difference made by the company in their flagship model? 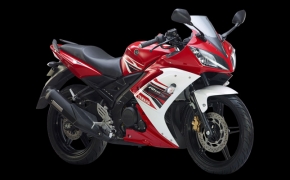 Yamaha Motor India is going to re introduce the very first version of its YZF...