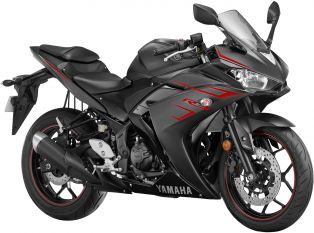 Yamaha Motorcycles has unveiled its 2020 YZF-R25 for International market. The bike comes in two... 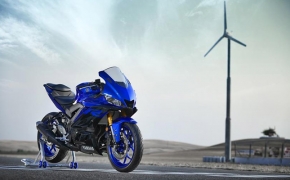 The 2019 Yamaha R3 was revealed through Yamaha Motors Youtube page via a promo video.... 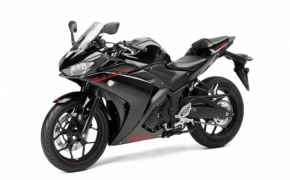 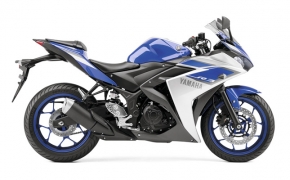 Yamaha Motor India has launched the much awaited YZF-R3 today in an event organised at...